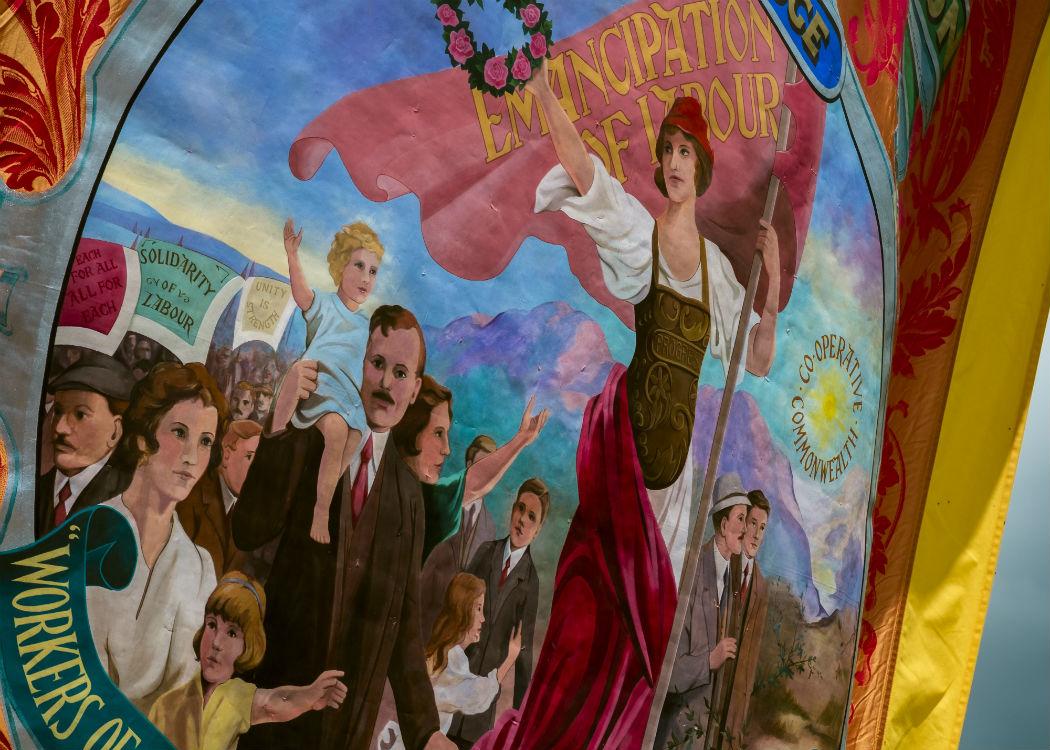 LEFTWING activists have called for people across the UK, from both within and without the Labour party, to engage a mass movement in support of Jeremy Corbyn.

The letter reads: “Jeremy [Corbyn] has campaigned tirelessly over decades for social justice, and we share his vision for rebuilding democracy, respect and community. This election means we can start building a better country and a better world.”

The letter, which also carries the support of campaigning organisations such as Disabled People Against Cuts and publications including the human rights magazine The Internationalist, also states that a movement is necessary due to the opposition Corbyn will face.

“Parts of the media will attack him because they do not like his agenda of hope and participation. Many MPs will try to limit and constrain the process of giving power back to the people,” the letter states.

It continues: “We call on like-minded people to join us, creating a democratic and diverse network through action across the country – we will support each other’s campaigns at a local level as well as support the development of progressive changes at a parliamentary and legislative level.”

People can join the new network on the Red Pepper website. The signatories are as follows: