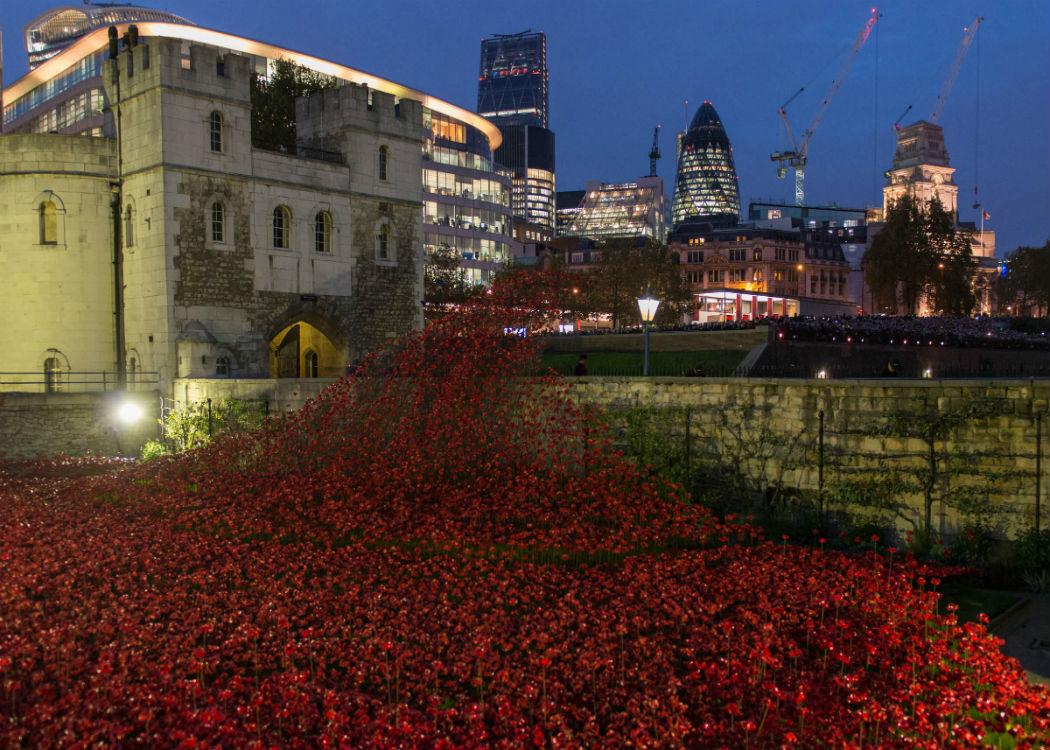 “HOW DARE you insult the sacrifice of the war dead?” is something Neil Faulkner says he has to contend with regularly.

The academic, celebrated military historian, author, archaeologist and campaigner has come to expect the question since throwing himself into the ferocious national debate over war and its commemoration, which has reached a new zenith during the centenary years for the First World War.

But he is equally sure of his conviction: “My great uncle was killed in Gallipoli. My grandfather was badly wounded on the Somme. If either was here today I would say, ‘You were caught up in a war of the rich for empire and profit’,” he says.

“My great uncle was killed in Gallipoli. My grandfather was badly wounded on the Somme.” Neil Faulkner

Faulkner is a pillar of the UK’s military history community. He is the editor of Military History Monthly, the UK’s pre-eminent military history publication with a focus on Britain’s 20th century conflicts, itself launched on the anniversary of the Battle of Britain. One can’t help but wonder if a readership appreciative of that kind of gesture would also naturally enjoy the anti-war politics of the magazine’s head.

But his controversial stance is perhaps protected by the extent of his professional achievements. A research fellow at the University of Bristol, Faulkner is the author of many books and other scholarly works. His expertise on the Roman Empire and Roman Britain has seen him feature on popular history programmes including the BBC’s ‘TimeWatch’ and ‘Time Team’.

Faulkner is an accomplished public speaker, who has provided lectures for prestigious institutions such as the British Army Museum. But he has also turned his literary and rhetorical abilities, as well as his professional specialty on the First World War, to resisting not only contemporary wars but the way the UK commemorates war.

“The simple fact is that the first world war was an imperialist war, waged by the British empire to contain the threat represented by rapid German industrialisation.”

Speaking to CommonSpace, he describes the First World War, for which the Earl Haig Poppy Fund was established, in dryly uncompromising terms: “The simple fact is that the first world war was an imperialist war, waged by the British empire to contain the threat represented by rapid German industrialisation,” he says.

For the 2014 centenary commemorations of the First World War, Faulkner published a pamphlet through the Stop the War Coalition, and embarked on a series of public meetings under the title ‘No Glory in War’.

“The British ruling class peddled the line that it was a war to stop German aggression. The Kaiser’s Germany was portrayed as exceptionally autocratic and expansionist,” Faulkner says.

“This was quite ludicrous. Half of working class men didn’t have the vote in Britain in 1914, whereas in Germany there was universal male suffrage.”

However, Faulkner is happy to concede that the Second World War was different in character: “It was an imperialist war, like the first world war. But it wasn’t just that. It was a war against fascism,” he says.

“People thought of themselves as defending the country against Nazi invasion but this was bound up with ideas about democracy and social reform.”

“Lots visit the war cemeteries on the western front, not because they agree with the killing, but to lament and reflect upon the waste.”

Faulkner thinks that this second dynamic explains much of the remaining popular support for the poppy: “The poppy commemoration is still complex. Lots of ordinary people wear poppies because they care about soldiers who are maimed and need support,” he says.

“Lots visit the war cemeteries on the western front, not because they agree with the killing at the Somme or Ypres, but to lament and reflect upon the waste.”

Faulkner is also concerned with the way the commemoration has come to obscure the history of people’s resistance to war and the popular radicalisation that ended the First World War: “The war produced mass social and political crisis,” he says.

A revolutionary upsurge which pulled Russia out of the war in 1917 also pulled the Kaiser and the German war effort down in 1918, before spreading across Europe.

“Europe-wide socialist revolution was probably closer in 1917-23 than at any other time in history. The ruling class was terrified,” Faulkner says.

“So they hit back with violence and terror. They invaded Russia in alliance with the white counter-revolutionaries who wanted to bring back the Tsar. They drowned the revolution in blood in Germany. They backed the fascists in Italy,” he adds.

For Faulkner, the tragedy of our current form of remembrance is that it also ignores this history of how Europe, having once turned its back to the horrors of total war, turned again to face an even worse conflagration.

“The great tragedy of the 20th century, in a way, is that the revolutionary movement across most of Europe was defeated.”

For many, the Treaty of Versailles, used so cannily by Hitler and his followers to build support for their movement, covers this story, and Faulkner concedes that it certainly played a role. But the democratic forces which had ended to the First World War also had the potential to defeat war and fascism, but failed.

“For several years, things were completely in the balance,” he says.

“The great tragedy of the 20th century, in a way, is that the revolutionary movement across most of Europe was defeated. This meant the revolution in Russia was isolated, impoverished, and then smashed by Stalinist counter-revolution.

“The workers were eventually defeated everywhere, and we got barbarism. The Gulags, Stalingrad, Auschwitz, and Hiroshima: these were the bitter fruit of revolutionary defeat.”

The poppy commemorations began as an attempt to salve and redirect ill feeling after the First World War, Faulkner says: “The tension around it could be visceral.

“On ‘Peace Day’ on 19 July 1919, the Mayor of Luton organised a celebratory banquet in the town hall for the councillors and their friends. The ex-servicemen weren’t invited. So they marched down to the town hall, ransacked the building, set it on fire, and then stood around singing ‘We’ll keep the home fires burning’.”

A commemorative process initially meant to rebuild shattered national unity has also turned, at times, into a glorification of war. For Faulkner the necessary response is still the popular movement against war which is the best form of commemoration.

“I cannot think of a better tribute to the war dead than for Jeremy Corbyn to say he would not press the nuclear button and for the Scottish Labour party to vote for the abolition of Trident.

Another important front against militarism in the UK at the time of the commemoration is Scotland: “There is now a massive majority of Scots against Trident. That’s brilliant,” he says.

His may be a minority view right now, but certainly Faulkner will continue to work so that his perspective is better known within the wider conversation.