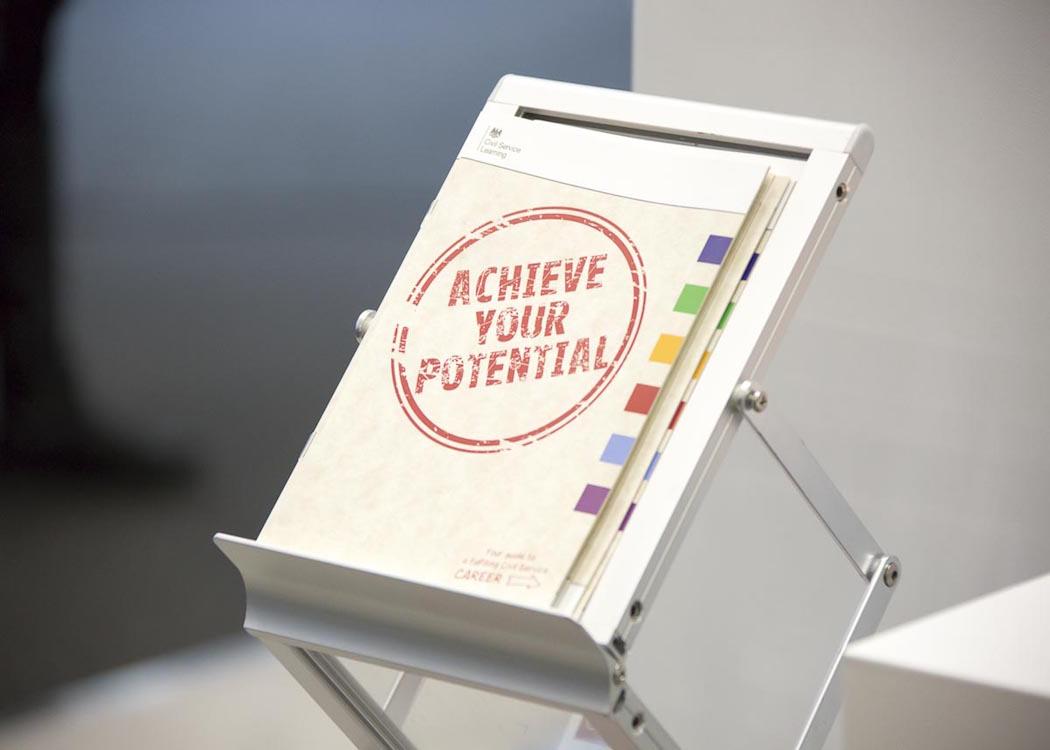 A NEW report has called for a ‘concerted effort’ to tackle the decrease in women taking senior public service posts in Edinburgh, but commended the progress on equal pay in Scotland’s civil service.

The report by Ernst and Young found that the proportion of women holding senior civil service posts in the Scottish Government had dropped to 35 per cent in recent years – falling significantly behind the government’s counterparts in England and Wales.

John Davidson, vice-president of PCS Scotland Committee, said: “These figures illustrate the continued glass ceiling faced by women in both the UK and Scottish civil service. While Scotland does slightly better on pay disparity and slightly worse on the number of women in senior roles the real scandal is the continued injustice for women decades after the introduction of the equal pay act and other equality legislation.

“It is even more galling that inequality continues to be perpetuated by governments who themselves have a responsibility to prevent it in wider society.”

Neil MacLean of the firm Ernst and Young, which published the report, said: “There needs to be a concerted effort across the civil service to tackle the hidden economic and social barriers that stand in the way of equal pay for women.”

The Scottish Government has encouraged a goal of 50/50 gender balance on boards for both public and private sector organisations by 2020, but is falling well behind in its own civil service.

However, recruitment in the Scottish civil service is controlled by the UK’s Civil Service Commission – a non-departmental and independent body, which is sponsored by the Cabinet Office in Westminster. Scottish ministers are involved in the panels for senior recruitment, but do not have the final say.

A Scottish Government spokesperson said: “Recruitment to the civil service across the UK is governed by the Civil Service Commission, not Scottish ministers. While ministers may be consulted on individual recruitment processes, the decision on who to appoint – apart from permanent secretary appointments – is solely a matter for recruitment panels.

“We’re working to ensure greater gender balance across all grades at the Scottish Government, including offering targeted development and support to women who have the potential to progress to the senior civil service.

“We’re confident this work will continue to pay off. As of this month, our gender balance gap at SCS has reduced by three per cent since March 2015. In 2015 we saw a number of prominent senior female appointments – including the permanent secretary, chief medical, chief nursing and chief pharmaceutical officers.

During the independence referendum in 2014 the UK civil service came under fire for allegedly breaking with the tradition of impartiality, when the Permanent Secretary made public his advice to the UK Treasury on currency agreements. Sir Nicholas Macpherson’s actions were condemned by MPs in a subsequent inquiry .

In 2011 calls were made by think-tank Reform Scotland to fully devolve power over Scotland’s civil service, in order to make the Scottish Government “more effective and transparent”. Reform noted that control of the service by the prime minister was “no longer sensible” under devolution agreements.