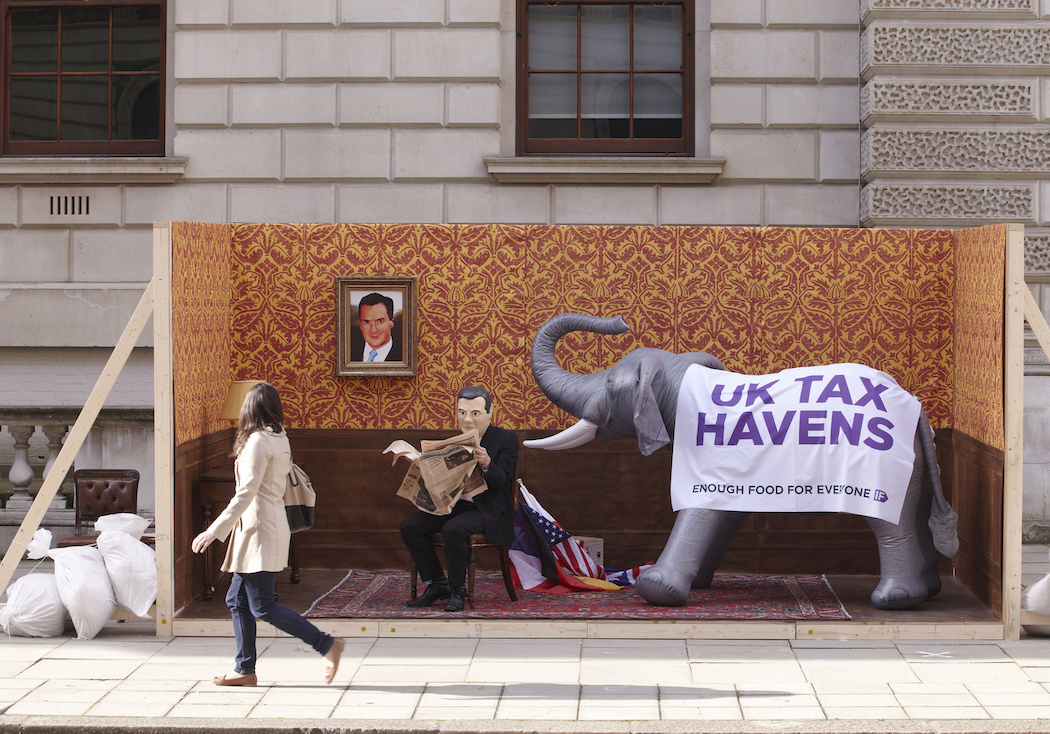 CRACKING DOWN on tax havens and avoidance would be much harder in the event of a Brexit vote, leading campaigners have warned.

Offshore tax havens, financial secrecy and corruption would be harder to tackle if the UK votes to leave the European Union, the Tax Justice Network [TJN] has said.

The network, which conducts research and campaigns around transparency and ‘tax justice’, announced yesterday [20 June] that it was backing Britain’s membership of the EU on its blog, arguing that collaboration across the EU would provide greater opportunities to tackle tax evasion than the “false ‘competition’ of a tax haven race to the bottom” that Brexit would bring.

Speaking to CommonSpace, TJN’s research director Alex Cobham said that the “global fight for tax justice” would suffer a severe setback if the UK votes to leave.

Cobham said: “The UK already suffers a 'finance curse' from its disproportionate financial sector, which exerts unhealthy political influence and needlessly exacerbates inequalities across the country.

“An isolated post-Brexit UK would be much less able to resist the tax haven race to the bottom – and that would likely unbalance the economy further, making it even more reliant on this highly volatile and footloose sector and driving inequality even higher.”

“Within the UK, Scotland has also experienced some of the costs of an outsized financial sector, with the legacy of Goodwin and others still being unwound.”

Cobham said that TJN’s analysis has found the UK would suffer an “economic shock” upon leaving the EU, which could very plausibly be followed by “more aggressive tax haven strategy”, which would undermine the international and EU-level efforts to tackle secrecy and evasion.

However, TJN also admit that the EU has serious flaws when it comes to tax justice, and that a Brexit vote could see the City of London lose influence in Europe. “A different, more progressive financial agenda *might* become possible, at least in Europe”, they wrote.

The global scale of tax evasion and avoidance has been highlighted in recent months by the massive data leak, dubbed ‘Panama Papers’, which revealed how vast offshore secrecy networks enable the rich and powerful to hide cash and avoid taxation. 11 million files from the Panamanian legal firm Mossack Fonesca were made public, with several heads of state and politicians implicated in the scandal, including UK Prime Minister David Cameron.

Offshore shell companies were found to be at the heart of the Panama Papers network, and more than half were registered in UK-governed tax havens such as the British Virgin Islands.

The official Leave campaign did not respond to requests for comment.

Picture courtesy of Enough Food IF