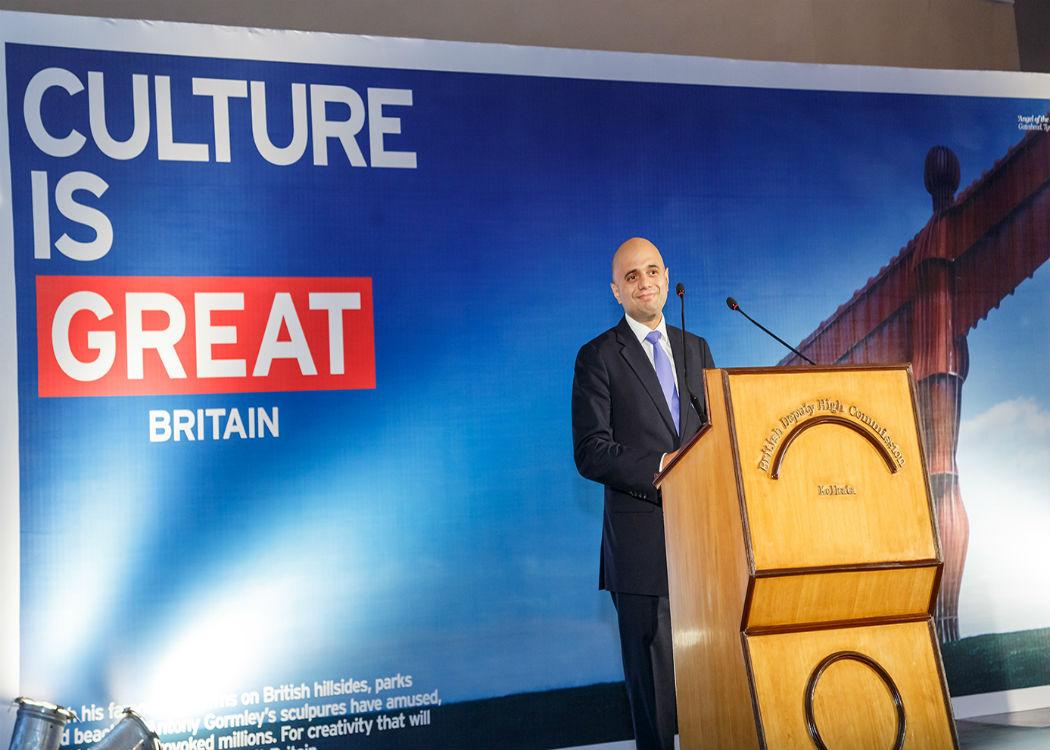 Javid: “It should be noted that other countries with a pre-transmission regulatory regime are not known for their compliance with rights relating to freedom of expression”

FORMER culture secretary Sajid Javid wrote to the prime minister in March to inform him that he could not back Home Secretary Theresa May’s ‘counter-extremism’ plans to vet British broadcasters’ programmes before transmission, a leaked letter has revealed.

May’s new ‘counter-extremism’ strategy, which includes strict restrictions on individuals deemed to be “creating a threat to the function of democracy” even if they are not breaking the law, will be put forward at the Queen’s Speech on 27 May.

However, it’s not clear as yet whether the proposed changes to broadcasting which Javid, who is now Business Secretary, complained about in March are still part of the Home Secretary’s new plan.

Javid wrote, in the letter leaked to the Guardian, that the plan would turn the media regulatory watchdog Ofcom into a “censor”. (Click here to read more).

He said: “Extending Ofcom’s powers to enable it to take pre-emptive action would move it from its current position as a post-transmission regulator into the role of censor.”

In a particularly sharp rebuke of the potential international significance of such a move, he added: “It should be noted that other countries with a pre-transmission regulatory regime are not known for their compliance with rights relating to freedom of expression and government may not wish to be associated with such regimes.”

May’s ‘counter-extremism’ strategy did not get a green light prior to the election due to disagreements within the cabinet, assumed to be led by the Liberal Democrat side of the coalition.

However, the Guardian revealed that as well as Javid, opposition to aspects of the new ‘counter-extremism’ proposals have come to varying degrees from Tory ministers Eric Pickles, Theresa Villiers, Nicky Morgan and Chris Grayling as well.

The Home Office told the Guardian that it didn’t respond to leaked documents.

Richard Haley from Scotland Against Criminalising Communities (SACC) told CommonSpace last week that May’s new plans were “scraping the bottom of the barrel to find something even more draconian”. (Click here to read more).