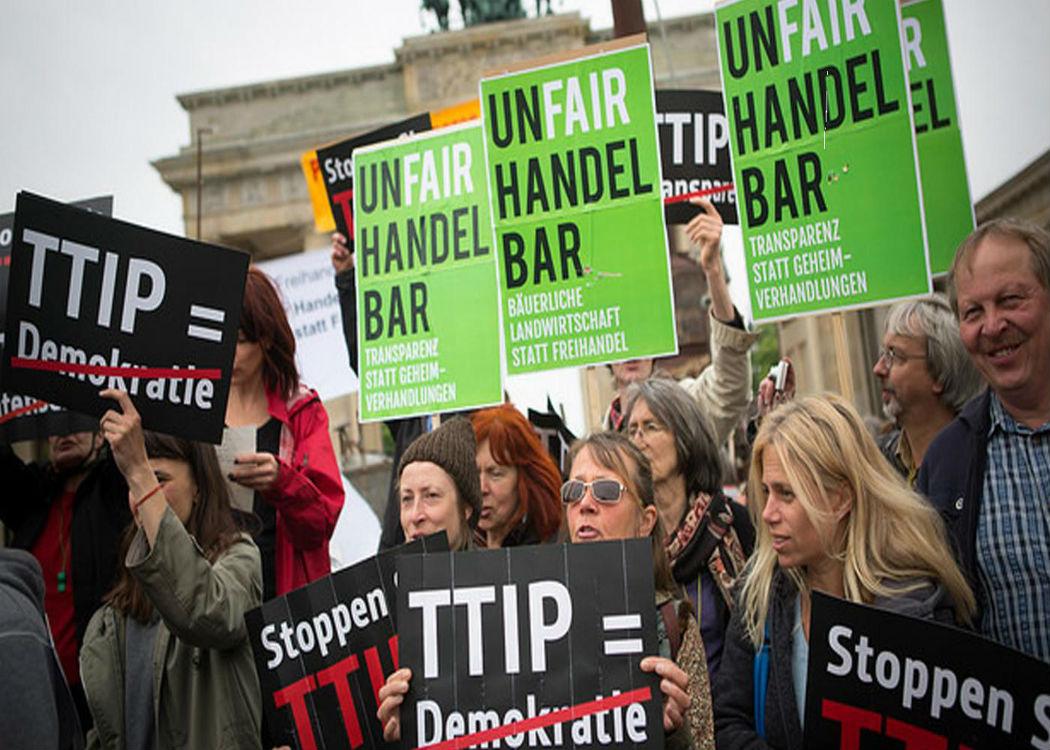 Revelation that regions of Belgium, including Brussels, were able to opt out from part of a similar trade deal between the EU and Canada could lead to renewed calls for a veto of the Scottish NHS from the trade deal

A LEAKED document of an “initial offer” from the EU to the US on TTIP suggests health services will be exempt from trade liberalisation in the controversial deal.

The document, leaked to the BBC, was put forward by EU negotiators at the start of this month, before the most recent round of negotiations over the Trans-Atlantic Trade and Investment Partnership (TTIP), a controversial trade deal between the EU and US which, if agreed, would create the biggest single market in the world.

The potential for the NHS to be opened up to market competition by TTIP has led to widespread calls for a veto to be implemented into the trade deal, but UK Trade Minister Lord Livingston insisted when giving evidence to the Scottish Parliament last week that it would not be necessary because “all funded public services are excluded” from the deal.

On health services, the leaked document states: “The EU reserves the right to adopt or maintain any measure with regard to the provision of all health services which receive public funding or State support in any form.”

Unite Scotland general secretary Pat Rafferty responded to the leaked letter by stating that “real risks” still existed because of the investor-state dispute settlement (ISDS) mechanism proposed in the deal.

ISDS mechanisms are international corporate courts that take decisions out of the hands of nation states and national courts when there are disputes between states and corporations over trade rules.

Rafferty said: “Last week Lord Livingston tried to pull the wool over the eyes of the Scottish people.

“Now this leaked document has confirmed Unite’s expert legal advice, that NHS services in Scotland and the rest of the UK do fall within the scope of the TTIP.

“This means that American investors in NHS services that are privatised now or in the future will be able to use TTIP to sue the government if it tries to bring them back into public hands.”

The BBC stated that the leaked document does contain clauses allowing for “opt-outs” from individual nation-states and regions within states.

In a previous trade agreement very similar to TTIP between the EU and Canada, Belgium applied an opt-out on taxi licenses in the Flemish, Walloon and Brussels regions.

The Scottish Government, along with Scottish Labour and the Scottish Greens, has signed a pledge from the ‘People’s NHS campaign’ to support a veto of the Scottish NHS in the TTIP deal.

Last week, People’s NHS held a protest outside the Scottish Parliament as the UK Trade Minister gave evidence to the European and External Affairs Committee.

TTIP suffered a blow recently when the new Greek Government led by the radical left Syriza party said it would never agree to sign up to the trade deal. All EU member states must ratify the deal if it is to be agreed.