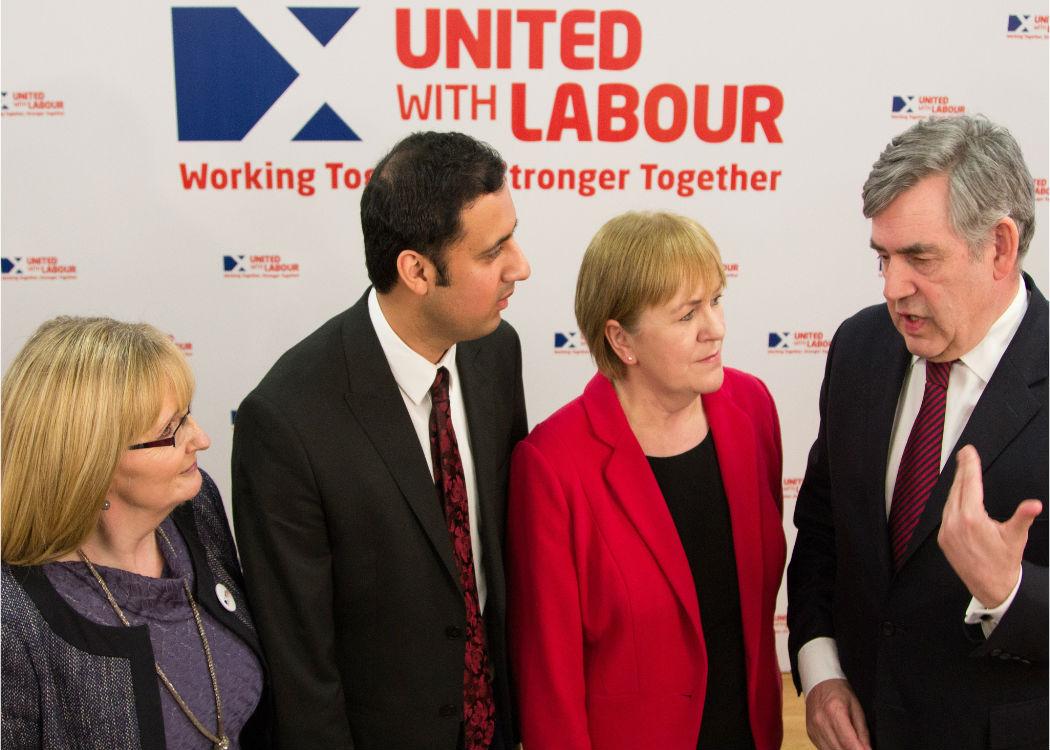 LABOUR has been called on to clarify its membership numbers after leaked information showed that the party has less than 13,000 members in Scotland.

The numbers, which the party has been particularly evasive about, were revealed yesterday in an article in the New Statesman (click here to read).

The SNP called the revelation an “embarrassment” for Labour’s hierarchy in Scotland.

It is believed that up to half that 13,000 figure could be social club members as opposed to politically motivated supporters.

As reported previously on CommonSpace, there has been mixed messages given by the Scottish Labour party over their membership figures (click here to read more).

Former leader of the party, Jim Murphy, told STV that the figure was “about 20,000” but the press officials had asserted that it was closer to 14,000.

The SNP’s membership has shot up since last September’s independence referendum. It previously stood at 25,000 but has now reached over 110,000, while Scottish Green party membership stands at around 9,000.

SNP Business Convener Derek Mackay MSP said: “This is an embarrassment for the people who are meant to be in charge of Labour party in Scotland – they should have been forthcoming with these numbers months ago.

“Every other party – including UK Labour – is open with their membership numbers. The mystery as to why Scottish Labour kept them secret has been resolved – it’s because they are so low.

“The SNP has been consistently upfront about our own membership figures – which were some 25,000 on referendum day and now stand at over 110,000.

“Kezia Dugdale and Ken Macintosh both should now commit to being totally open about Labour’s membership numbers in Scotland.

“Anything less than a commitment to transparency will be yet another setback for a Labour party that has lost its way since tying itself into a toxic alliance with the Tories during the referendum campaign.”