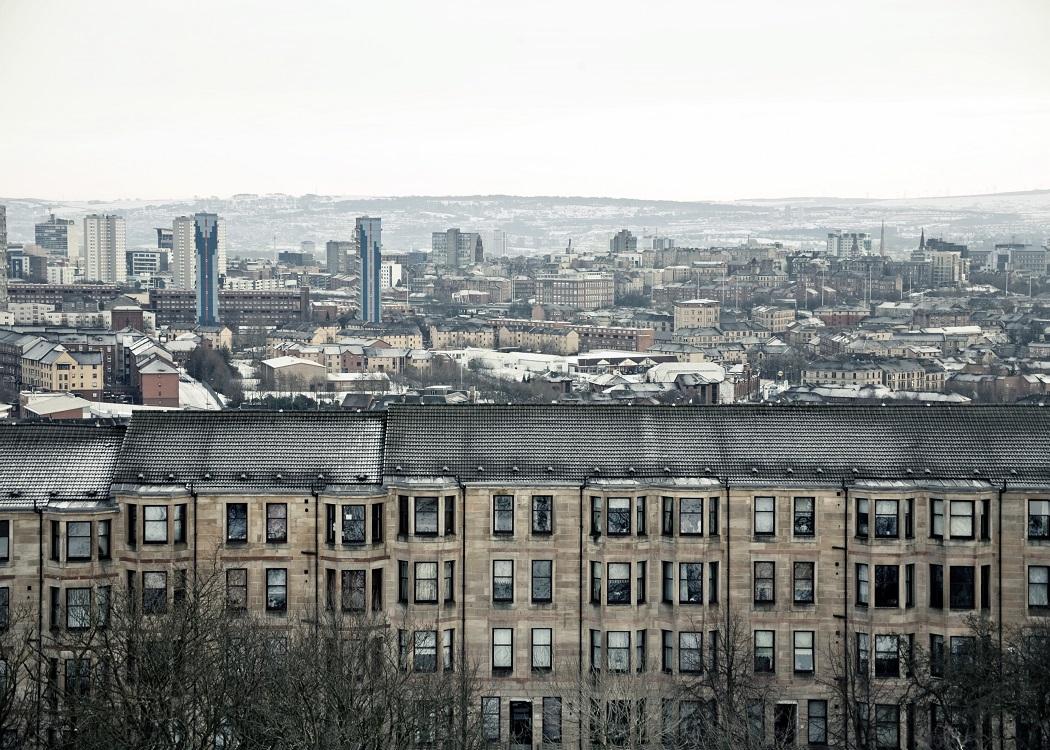 Kevin Guyan, a final year PhD student in history at University College London, explores the relationship between masculinity and housing and what it means today

WE need to think about homes as more than numbers. Shelter’s Manifesto for Homes estimates that 12,000 new affordable homes are required each year in order to tackle Scotland’s housing crisis.

The Scottish National Party (SNP) has promised to “build at least 50,000 new affordable homes” in the next parliament if re-elected with a majority in May. The other parties have made similar commitments.

With so many households waiting for a new home, it may seem churlish for planners to focus too much attention on the designs of social housing. Yet, with 2016 being Scotland’s Year of Innovation, Architecture and Design (IAD16), and bringing a series of events scheduled across the country that explore housing design, the need for more and better houses remains a prescient issue.

With 2016 bringing a series of events scheduled across the country that explore housing design, the need for more and better houses remains a prescient issue.

Think about your own home and how the arrangement of rooms and furniture makes certain actions and behaviours possible and others impossible. Does your house have a specific chair for dad and what happens if someone else sits in it? Where do you eat your meals and is this daily event shaped by the physical features of your home? How do children interact with each other, and would this be different if they shared a bedroom?

Political interest in housing design has a long history and these questions remain as important today as in the 1940s, when local authorities understood housing design as a means to positively reshape family life after the social instability and environmental destruction of the Second World War.

As a historian of masculinities in mid-20th century Britain, my research has examined how more living space, availability of domestic appliances and inhabitants’ use of rooms challenged past domestic customs and changed what men did in the home as fathers and husbands.

Take the living room for example. Sociologists investigated the effects of new housing in the 1950s and 1960s and reported that family life in many postwar homes had moved from the kitchen to the living room.

Think about your own home and how the arrangement of rooms and furniture makes certain actions and behaviours possible and others impossible.

Investigators noted how this relocation of family life had helped erase the home’s associations with femininity and men more commonly used the living room to play board games with children, assist with homework or simply sit together as a family.

Similarly, when it came to housework, sociologists found that men’s willingness to assist with chores increased when housing design reduced the risk of being seen by others. For many families, the movement from overcrowded inner-city areas to suburban estates marked the end of shared facilities and it became increasingly uncommon for neighbours to come and go throughout the day.

Although often less communal, men could now wash the dishes or set the dinner table without the risk of losing their masculine status. Men also experienced a greater sense of privacy in their back gardens – a new addition to many homes.

Back gardens brought a new dimension to men’s lives as it provided a space to enjoy hobbies, such as gardening or growing vegetables, and also a private location to play with their children. Above all, the movement from old houses to new estates upset the routine of everyday life for many men and presented opportunities to act and behave differently in the home.

Although my research can document ways that men’s actions and behaviours changed upon their arrival in well-planned homes, it remains less clear if men across the UK experienced the same domestic changes and, if so, whether they occurred at the same time.

When it came to housework, sociologists found that men’s willingness to assist with chores increased when housing design reduced the risk of being seen by others.

Even when a number of commonalities existed between Scotland and the rest of the UK, a history of Scottish housing in the 20th century also comes with its own particularities. Journalist and broadcaster Lesley Riddoch explains, “Scots have lived in quite distinctive ways for the last century and beyond”, and draws attention to the uniqueness of stone tenements, the high number of the population who rent and live in council-owned accommodation, and the comparatively poor and overcrowded condition of Scottish housing.

For instance, in 1951 half of all families in Glasgow lived in accommodation that consisted of just two rooms. In London, the number of families that lived in two-room dwellings stood at just 5.5 per cent.

Although the housing situation in Scotland may have differed, it does not necessarily mean that men experienced the home differently. Historian Lynn Abrams contests that “despite the intensity of Scotland’s experience of industrialisation and urbanisation, the country’s experience of working-class fatherhood has been broadly similar to trends in the rest of Britain”.

Although Abrams argues that masculine identities in mid-20th century Scotland mirrored those found across the rest of Britain, she outlines an alternative chronology in which men’s interest in a “home-based family life” lagged a decade or so behind changes in the south.

Even when a number of commonalities existed between Scotland and the rest of the UK, a history of Scottish housing in the 20th century also comes with its own particularities.

In Scotland today, 74,000 households live in overcrowded conditions. Although the country can rightly claim to have some of the best designed social housing in Europe, knowledge of the past reaffirms the need for work to continue so that everyone has access to a well-designed home.

Worryingly, when we look elsewhere in the UK we can see that history does not always follow a progressive trajectory. On 18 March 2016 the Camden New Journal reported the removal of 21,850 people from a list of 27,020 waiting for council housing in the London borough of Camden.

A tightening of eligibility requirements means that applicants must now evidence residence in the borough for five of the past seven years and a relaxation of overcrowding regulations allows the local authority to count living and dining rooms as possible bedrooms.

Planners in the postwar decades attempted to educate working-class men on how to use and experience living rooms and dining spaces in their new, well-planned homes. In 21st century Britain, many men now face life in local authority housing in which these rooms no longer exist.

Housing has not improved for everyone and, in some cases, the direction of change is going backwards.

People’s experiences of tenement housing in 1940s Scotland may seem a world away from how many of us live today. Stories of large families squeezed into overcrowded conditions, vermin and shared wash facilities evoke images of a past century rather than problems that still exist in modern Scotland.

Housing has not improved for everyone and, in some cases, the direction of change is going backwards. We must therefore work to provide well-designed housing for all and plan the home so that it helps rather than hinders men’s domestic actions.