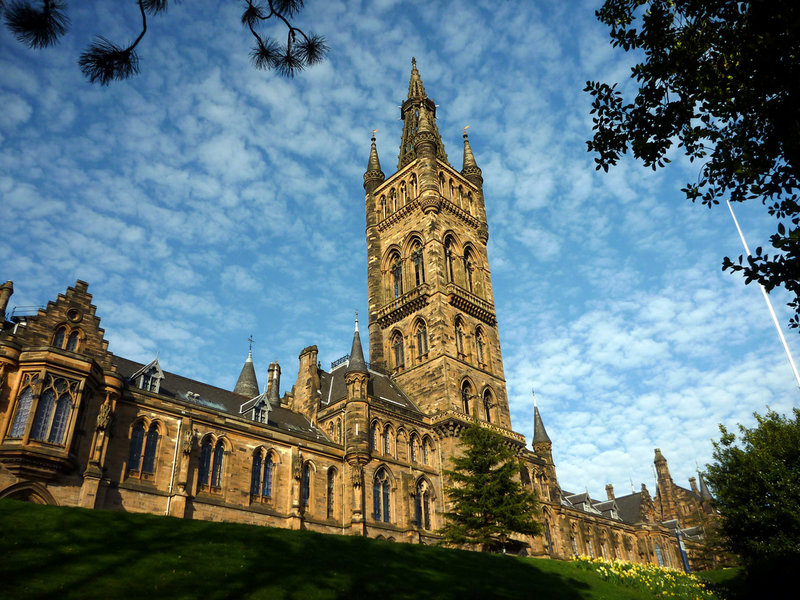 LECTURERS from nine Scottish universities are set to walk out of the classroom in February and March after university bosses failed to reach an agreement over the future of the staff pension scheme.

The ballot attracted “overwhelming” support for the strike, with 87 per cent backing strike action and over 90 per cent supporting action short of a strike.

The strike action, which UCU say is of a scale never seen before in the sector, was announced on Monday after crunch talks last week failed to reach agreement on the future of the Universities Superannuation Scheme [USS], which staff at nine Scottish universities are members of. Staff will walk out of the classroom for a total of 14 days

Despite education being devolved, lecturers negotiate their pay and benefits on a UK level with Universities UK [UUK], which represents employers after budgets are set by the Scottish and UK Government respectively.

Talks ended in a stalemate between staff and university bosses but the negotiating committee chair used the casting vote to push through the changes proposed by university managers.

“Strike action on this scale has not been seen before on Scottish or UK campuses, but universities need to know the full scale of the disruption they will be hit with if they refuse to sort this mess out.” UCU general secretary Sally Hunt

Analysis by independent experts First Actuarial on behalf of UCU showed that the changes could leave retiring lecturers nearly £10,000 a year worse off.

UCU general secretary, Sally Hunt, said: “Staff who have delivered the international excellence principals use to justify their own lavish pay and perks are understandably angry at efforts to slash their pensions.

“They feel let down by leaders who seem to care more about defending their own perks than the rights of their staff.

“Strike action on this scale has not been seen before on Scottish or UK campuses, but universities need to know the full scale of the disruption they will be hit with if they refuse to sort this mess out.”

A UUK spokesperson welcomed the reform the proposal and said UCU proposals were “not affordable”: “The reform proposal will tackle the scheme’s deficit and the significant rise in the cost of future pensions so that universities can continue to offer attractive pensions to staff, now and in the future.  It will also ensure that contributions remain affordable to both staff members and employers.

“Today’s decision is a necessary step to put the scheme on a sustainable footing for the long-term.   Our focus now is to work with USS and UCU to shape the details of the new benefit structure so that it offers flexibility, choice and market-leading defined contributions pensions.”

Speaking to Commonspace, the National Union of Students Scotland president Luke Humberstone said NUS would “stand in solidarity” with the staff in their fight for fair pay and conditions: “This dispute is part of our shared fight for an education system which properly supports those who want to work and study within it.

“This dispute is about securing a positive future for our universities, ensuring that students continue to learn from the best people in their field.” Luke Humberstone

“We know that strike action is only ever a last resort for lecturers, who want to ensure the best outcomes for staff and students. This dispute is about securing a positive future for our universities, ensuring that students continue to learn from the best people in their field. That, I’m sure, is a goal shared by everyone with an interest in our education system.”