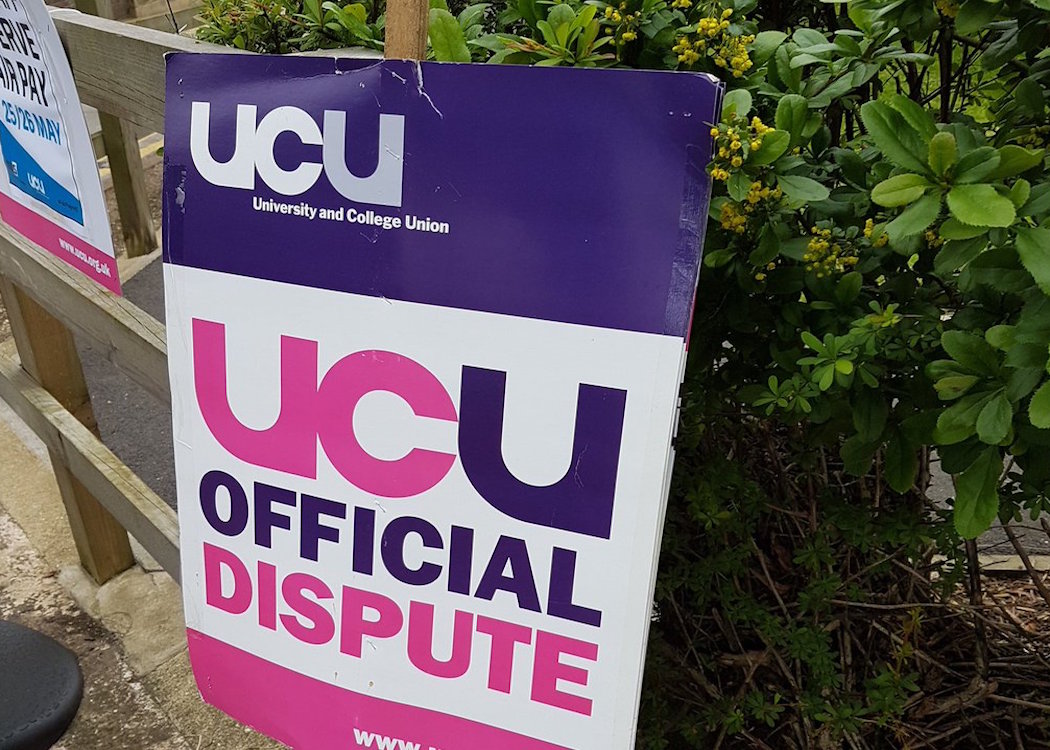 PICKETS ARE being held outside universities across Scotland and the rest of the UK this morning as lecturers begin a two-day strike action over pay.

The University and College Union (UCU) described the 1.1 per cent pay rise offered by higher education institutions as “an insult”, and added that vice-chancellors, who lead universities, had received a five per cent pay rise in 2014-15.

Other higher education staff could join the strikers, as a ballot on action in the autumn will take place in both Unison and Unite unions.

General secretary of the UCU Sally Hunt told the BBC: "A 1.1 per cent pay offer is an insult to hardworking staff, especially in light of the 5 per cent pay rise vice-chancellors have enjoyed while holding down staff pay”.

But higher education (HE) employers said the pay rise on offer is “the very best offer that will be available this year", citing a “limit of affordability” for HE institutions.

Casualisation of the labour force through the use of zero-hours contracts, and the gender pay gap among university staff, have also been highlighted by the UCU as grounds for action. A survey released last week showed that the average pay rise for academic staff during 2014-15 was 1.3 per cent.

In 2015 the Herald reported that university chiefs had received “inflation-busting pay rises”, with St Andrews University principal Louise Richardson getting a boost of 13 per cent, and Jim McDonald, who heads up Strathclyde University, taking home £334,000 a year.

Pickets are currently being held at the Universities of Glasgow, Edinburgh, Stirling and Heriot Watt, with many more across the UK.