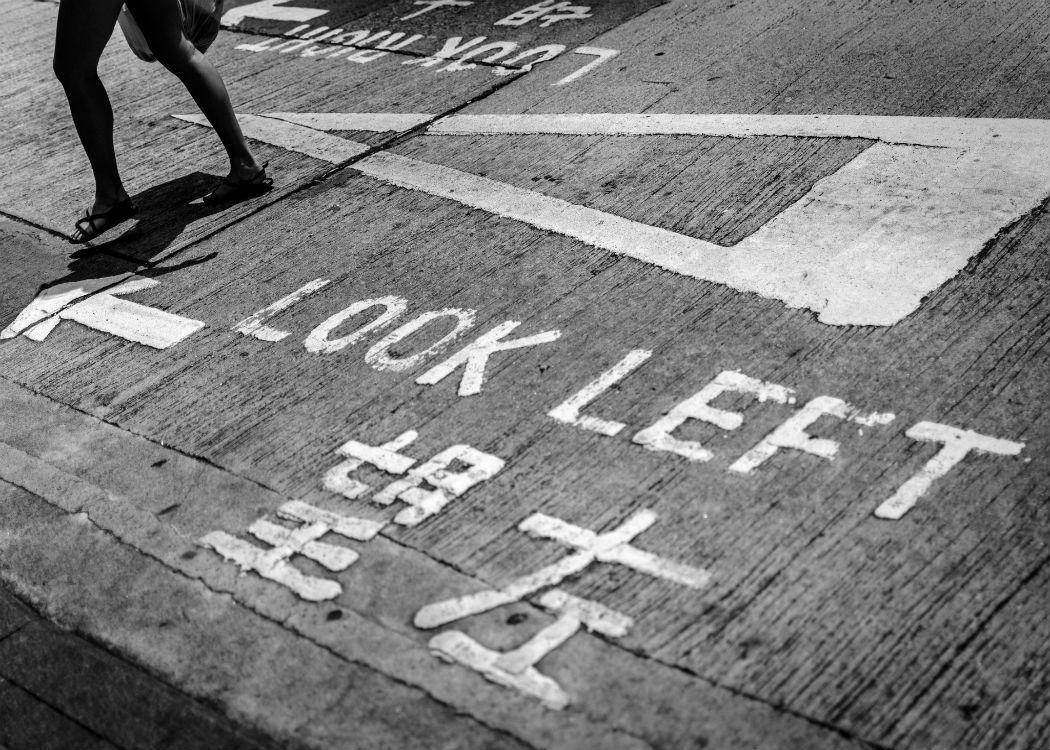 AS an activist during the Yes campaign, I witnessed first-hand the transformation of our communities as people who never before considered themselves to be political, found their voice.

The devastation that struck me standing at the count in Ravenscraig last September as the reality of the No vote became clearer with every declaration was tempered by the mental image of family after family walking together into my local polling station to vote for a fairer country.

Many of those families will have recently voted again, this time in the hope that their support for the SNP would send a message to Westminster. That message has certainly been received but amidst the euphoria certain realities cannot be avoided.

Let’s be clear. The recent election results were not the consequence of an ingenious political strategy brilliantly executed by spin doctors in SNP headquarters. Instead, it was the aftermath of a political reawakening provoked by the activism of ordinary citizens willing to devote themselves to building a fairer, more socially just Scotland.

The Yes campaign was open to all, where no one felt the need to ask permission to express their political vision or organise in their communities. Few also felt the need to adhere to what quickly became old fashioned party structures drawn up in yesteryear by careerist politicians.

It’s for that reason that people like me recently found themselves at a crossroads as the culture within the SNP simply does not reflect the vibrant movement politics of the Yes campaign.

Up until my recent resignation I was proud to be an SNP councillor, however following an eye opening selection process locally, the shortcomings of belonging to a highly centralised party were quite brutally revealed both to myself and fellow SNP activists when it became clear that such centralisation leads not only to the curtailing of debate but also to a bunker mentality when confronted with grave concerns regarding the culture operating within the party in my local area.

However the centralisation within the SNP raises much broader questions. For example when we consider the recently approved rules concerning the discipline of those elected members who criticise party policy, we must cast a critical eye over claims that the MPs recently elected are making Scotland’s voice heard or whether party structures means privileging some voices – namely those within the party hierarchy – over others.

Any discussion of centralisation must also take account of how willing the SNP is to allow local communities to make decisions for themselves, particularly concerning issues such as fracking which threatens not only the environment but also the health and wellbeing of our citizens.

It is for these reasons that along with many others I’m watching the development of the Scottish Left Project very closely.

Click here to read the full article on leftproject.scot