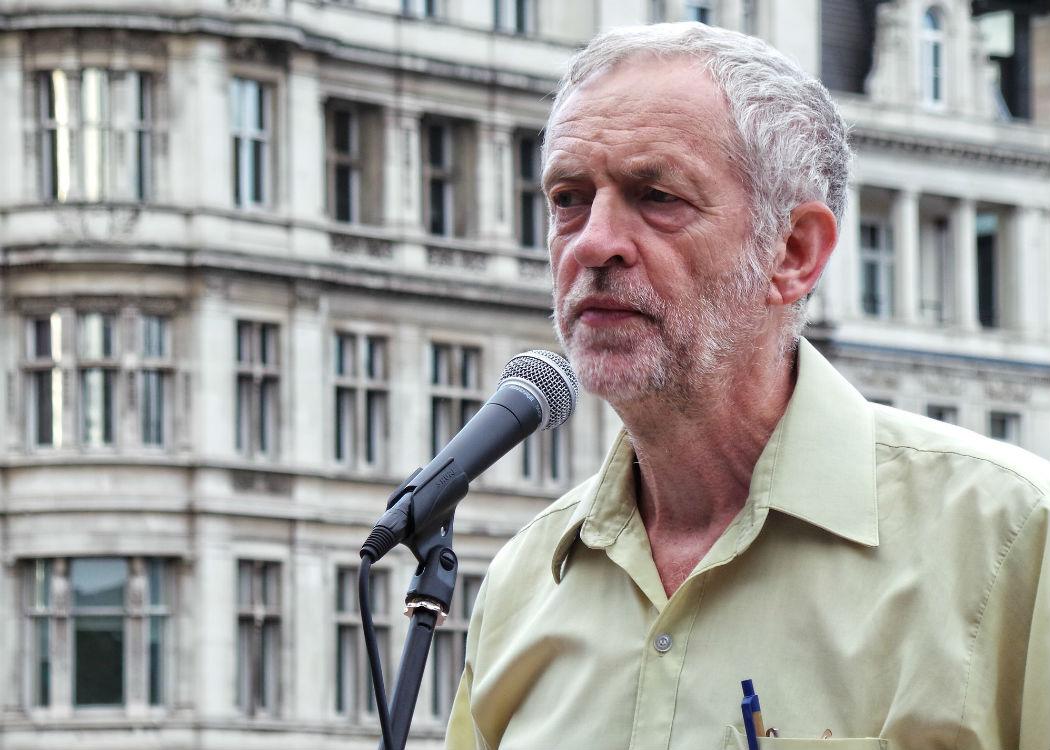 There will be a left-wing option for the next Labour leader after a late flurry of nominations saw Jeremy Corbyn make the ballot paper.

The MP for Islington North, a vocal opponent of austerity and anti-war campaigner, joins Andy Burnham, Yvette Cooper and Liz Kendall as a candidate to replace Ed Miliband.

It is believed Andrew Smith MP for Oxford East was the last person to nominate him, right before the nominations closed.

Under leadership rules, candidates are required to get the support of 15 per cent of Labour MPs in order to make the ballot paper.

Corbyn made the 15 per cent – 35 MPs – threshold required at the last minute as nominations closed as 12 noon today (Monday).

A vocal online campaign, organised around the hashtag #JezWeCan, from Labour activists had lobbied MPs and urged them to put Corbyn on the ballot.

As the deadline edged closer, several MPs said they would nominate him in the interests of a fuller debate even though they did not support his bid.

Burnham, the favourite to replace Ed Miliband, received the most nominations from his parliamentary colleagues with 66 MPs backing him.

Cooper came next with 56, while Liz Kendall received the support of 40 of her peers.

Mary Creagh dropped out of the contest last week having failed to received sufficient backing.

Corbyn said on Sunday that the Labour party must “become a social movement again.”

“We were founded to stand up to injustice, and too often we have lost our way, sidelined our supporters or been cowed by powerful commercial interests and the press,” he added.

Under new rules, the next leader will now be decided on a one member one vote basis (OMOV).