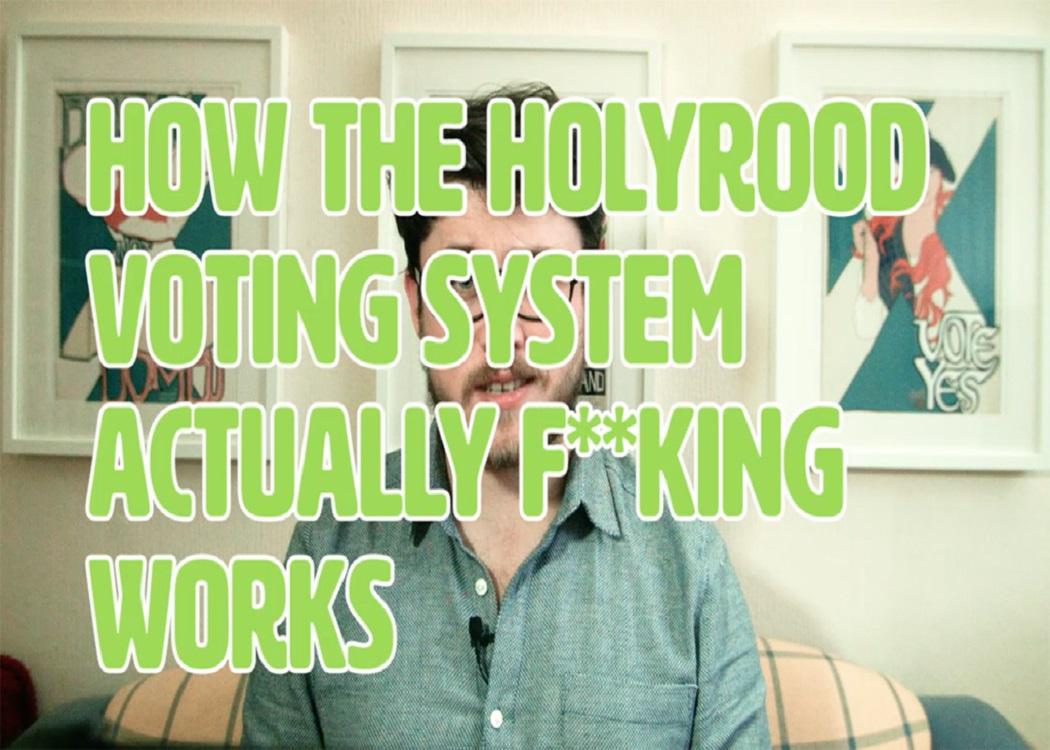 Stephen Paton gets involved in the debate

SCOTLAND in 2016: a place where disagreements over the mechanics of the electoral voting system at Holyrood have overtaken football as the main source of pub fallouts.

But we wouldn’t have it any other way. The new democratic engagement in Scotland is continuing ahead of the Scottish elections in May, and Left Scotland’s Stephen Paton – who, disclaimer, is now also doing some comms work for the Scottish Greens – has put together a video explainer about the Additional Member System (AMS).