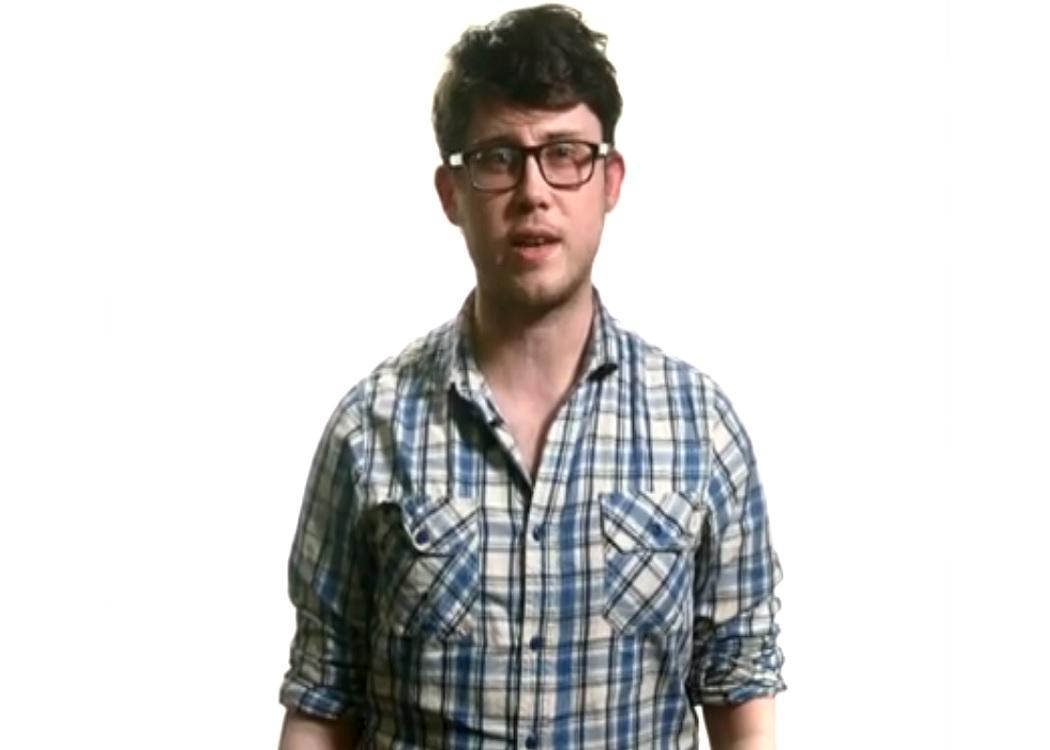 Stephen Paton’s video podcasts have proven to be popular

‘LEFT:SCOTLAND’, a popular pro-independence video podcast by producer and presenter Stephen Paton, has launched a fundraiser to increase the broadcasting coverage of left-wing and radical politics in Scotland.

Paton ran a popular video podcast during the referendum campaign called #indyref weekly review, which was viewed over 135,000 times on Youtube, and after the referendum launched ‘Left:Scotland’: a bi-weekly breakdown of left-wing politics in Scotland.

Paton currently works for a video production company, but is looking to give up his job to concentrate on Left:Scotland full time. He plans to turn Left:Scotland into a full-fledged online channel with a once a week review show, education videos on things like ‘how to get a community campaign off the ground’, and as a broadcasting tool for left activists and campaign groups in Scotland.

“Every penny raised helps me to build an online channel, for the public, funded by the public,” Paton said.

Jonathon Shafi, co-founder of the left-wing Radical Independence Campaign, backed the fundraising campaign, telling CommonSpace: “Left:Scotland has already made an important contribution to new media in Scotland with high quality, professional and – most importantly – left-wing political output. But it can be taken further, with sufficient financial support, to become a place where the movement can find broadcasting news on the latest in left politics as well as advice and ideas to take radical ideas forward.”

The fundraiser, on crowdfunding website Indiegogo, aims to raise PS11,000 to fund the project, and perks range from badges and stickers to a video made on a subject of your choosing and being an executive producer on the channel.