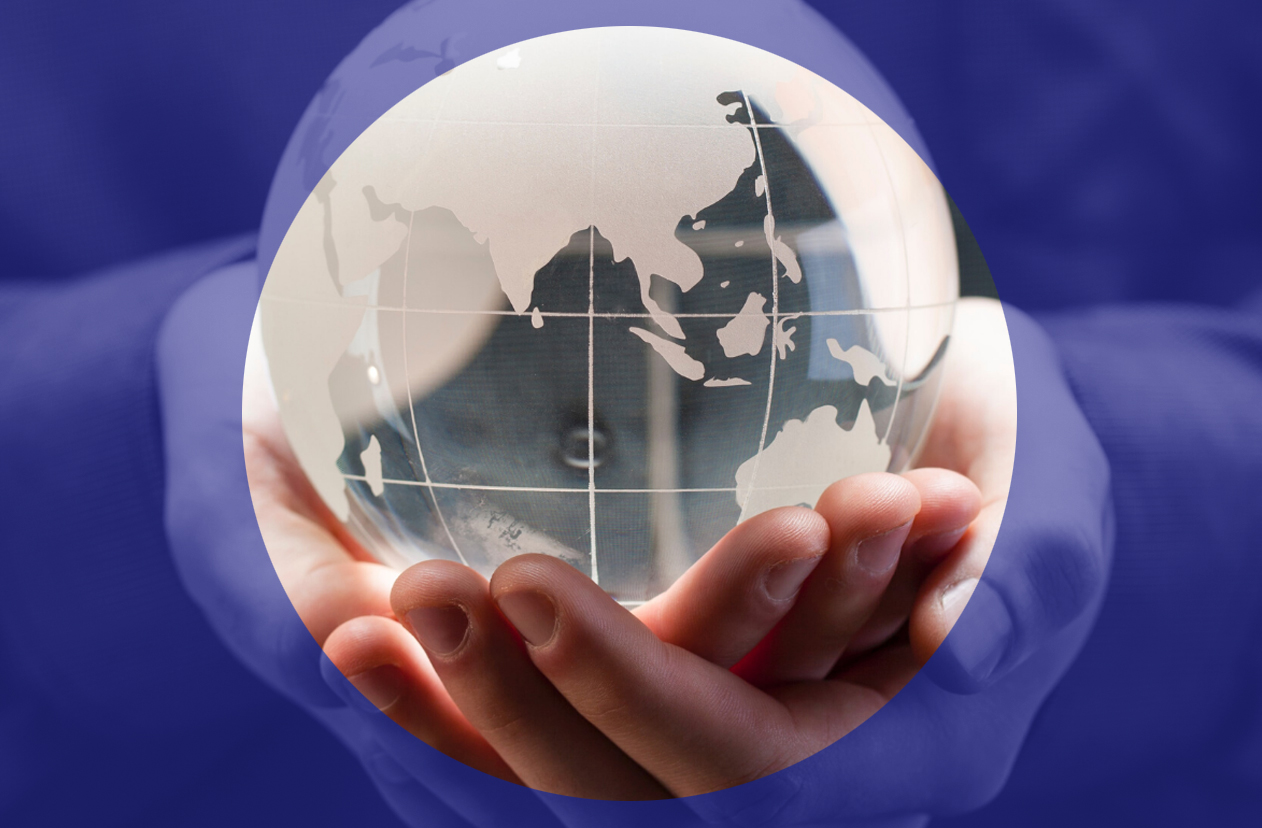 “Luckily, just as causes for pandemics and environmental degradation are related, so too are the solutions: state intervention and following science.”

It seems each week we have been confronted with a new global challenge alongside pressing national and regional issues. Between the US-Iran tensions that ushered in the New Year, the Australian wildfires, our spiralling global economy and impending environmental breakdown, the ongoing pandemic has a quarter of the world’s population in lockdown.

However, as always when it comes to our climate, everything is connected.

We would be hard pressed to find an article focussed on climate change that doesn’t urgently report the dangers to our food chains that the fall of our pollinators and biodiversity loss poses, but might it not be obvious how the Earth’s sixth mass extinction event is linked to the emergence of Covid-19. Nevertheless, the destruction of biodiversity, deforestation, and exploitative, irresponsible land management in ecosystems around the world affect the spread of pandemics by creating the conditions that enable these diseases to emerge.

The disruption of habitats and ecosystems caused by urban expansion, logging, and other major landscape changes across the world brings humans and animals into closer, more crowded quarters.

Rapid urbanisation means half the world’s population not only live in dense, crowded spaces, but that they share these spaces with other species. We live in close proximity to birds and foxes; we keep animals in our homes as pets. The species that thrive when humans take over ecosystems and drive out biodiversity are also the ones known to spread disease: rodents and bats. Scotland might not have the infamous pest problem that New York does, but in the globalised, connected world we live in, rats are our problem too.

The practices that exacerbate our environmental problems are linked to pandemics in two ways: by disrupting ecosystems we are intensifying human and animal contact, and species that thrive in the polluted and urban conditions we create carry and transmit diseases to us.

In a recent piece exploring this problem in The New York Times, David Quammen, author of Spillover: Animal Infections and the Next Human Pandemic wrote: “We invade tropical forests and other wild landscapes, which harbor so many species of animals and plants — and within those creatures, so many unknown viruses. We cut the trees; we kill the animals or cage them and send them to markets. We disrupt ecosystems, and we shake viruses loose from their natural hosts. When that happens, they need a new host. Often, we are it.”

It is also important to note that there is a link between the wellbeing of humans and the wellbeing of the ecosystems they inhabit. A straightforward example of this is soil degradation: the (mis)management of land in agriculture around the world means that our soil is less and less able to grow crops, and the yield of food that whole ecosystems depend on slowly decreases.

It is not exactly novel to hear that our current practices are leading to environmental breakdown, with grave consequences for society at large. The wellbeing of our society is currently at the forefront of our minds in the fight against the Coronavirus; but the fight for the environment isn’t separate from this battle, and that point of connection must not be forgotten or washed in eco-fascist colours declaring ‘we are the virus’.

It has become sadly apparent that in our globalised world controlling the spread of viruses becomes a behemothic task. However, it is possible; the world’s governments can stop the flow, and the heartbeat, of economy when necessary. The political response to the virus, messy and inadequate as it may be, was motivated by the fact that normal life was made impossible.

But normal life has already become impossible for swathes of the population of the Global South. Rising temperatures in the tropics are linked to a kidney disease epidemic among agricultural workers killing tens of thousands of people across the world. Islands are already sinking into the sea, removing living space and devasting communities. Annually, air pollution generated by burning fossil fuels prematurely kills roughly 4.5 million people. Here at home, a quarter of Scottish children live in poverty and the number of households relying on foodbanks continues to climb.

The normalcy of life that was overturned by Covid-19 was already crumbling under the pressure of neoliberal, exploitative politics. To pretend that ‘normal’ life was not already impossible for many before this is to live in privileged delusion. This virus is a shock to the system no doubt, but the foundations of normal life were already corroded and fragile, and fatal to many.

Luckily, just as causes for pandemics and environmental degradation are related, so too are the solutions: state intervention and following science. In putting stock in what scientists and doctors say, our government acted, in spite of the economic impact. Our governments had no ethical or political choice but to drastically change how we operate, and listen to what experts were saying (though it is worth noting they did not exactly go without dragging their feet).

We have seen what is possible when economic growth is no longer the lone driver in government decisions, and what happens when, because of extraordinary conditions that threaten lives, the market is not where we find our solutions.

To protect the wellbeing of our society, we can pay heed to predictive models and make massive investment in the necessary infrastructure. To combat a virus, this has obviously meant initiating lockdown and protecting people’s income; to achieve carbon neutrality this means building a circular economy.

The government can re-direct the efforts of industries to suit the needs of the problem. We did that to provide medical equipment, we can do it with electrical equipment for renewable power or retrofitting public transport vehicles. Different countries trial different practices and we learn from each other. Just like Cuba is sending doctors to Italy to alleviate pressure on the healthcare system fighting Covid-19, we can continue to share valuable technology and research.

Under duress, we are currently re-evaluating what is important and valuable in our communities: is the fact your neighbour owns a Porsche or is a doctor more impressive right now? Common Weal’s Our Common Home plan lays in detail how to implement these changes to suit Scotland’s specific needs, but there are shared fundament principles for how we fight global existential threats.

This week, we have also seen what happens when our governments decides to react to what it perceives as a real emergency: normal life changes. The good news is that Scotland’s transition to carbon neutral is a lot less painful than the fight against Covid-19. Implementing a genuine Scottish Green New Deal would mean economic stimulation, no unemployment for a generation, and a mentally and physically healthier population.

Making Scotland truly sustainable does not mean sacrifice, however – that is a myth that Common Weal among others have done significant work to dispel. Our Common Home will get us into a position where our supply chains are local, so are not vulnerable in global crisis. Living under Our Common Home would mean wellbeing is crucial to how we measure our success, so GDP, growth, and entrenched economic interests don’t reign supreme. Our Common Home would also ensure that everyone has a warm house so we can overcome the housing inequalities that are currently being exposed by the virus. A sustainable Scotland would be able to deal with shocks of crisis, and still be a functioning, healthy ecosystem.

The other good news is that there is a clearer consensus on how we mitigate the damages of environmental problems than Covid-19. Common Weal has consulted the experts and provided a blueprint for how Scotland can do its part in ensuring a future for all of us. Where there was confusion about what public health experts, doctors, and scientists prescribe across the world for the current crisis, we already know what we need to do to get to carbon neutrality.

More importantly, we have the physical means – we just need the power to do it, and for politicians to act as they have in the face of this virus. Either that, or move out the way.

Lena Swedlow is an activist with Common Weal currently studying at the University of Edinburgh.