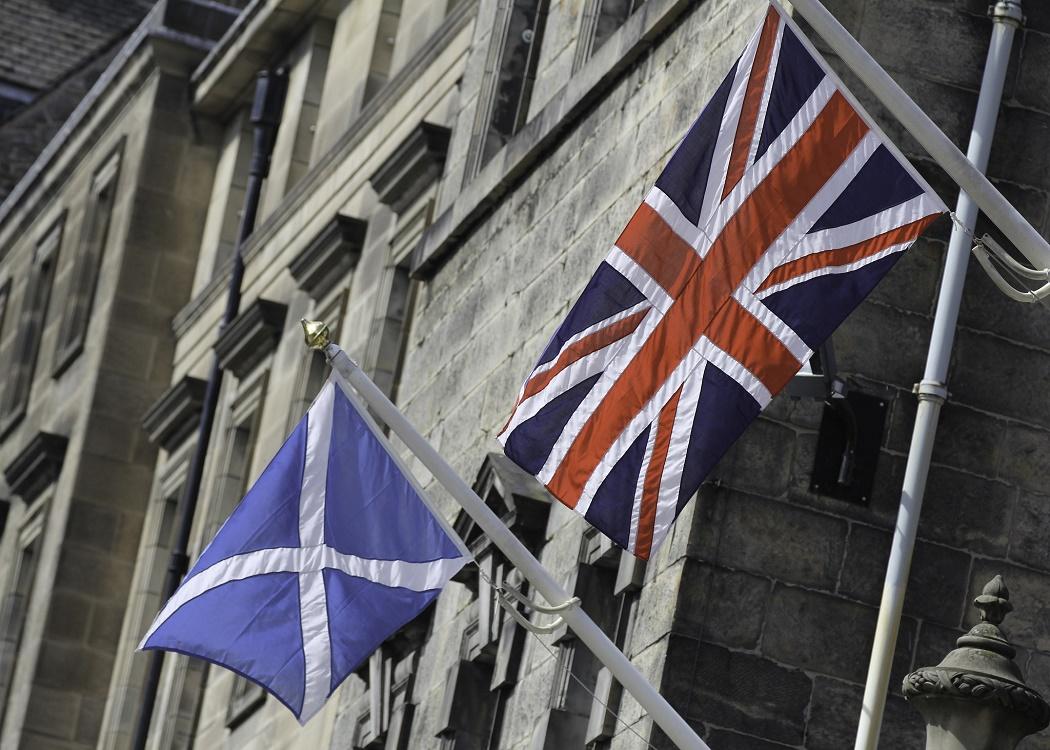 Indyref campaigning offered lessons on reclaiming land and self-sufficiency – south of the border as well as north, writes Lesley Docksey.

“WHEN I first became engaged in the debate about independence for Scotland it was because of anger and embarrassment at the slant presented by the Better Together campaign. But as I talked to friends, acquaintances and strangers, all of us English, in the run-up to the Referendum, I found I wasn’t alone in cheering on the independently-minded Scots,” writes Docksey for Bella Caledonia.

“Despite the blanket of accepted opinion that implied the English were totally pro-Union, it seemed that there were many such supporters south of the border, hidden allies that the Scots didn’t know they had. And still have, because we go on following the debate post-referendum, still follow your journey. But why does it matter so much to us?”