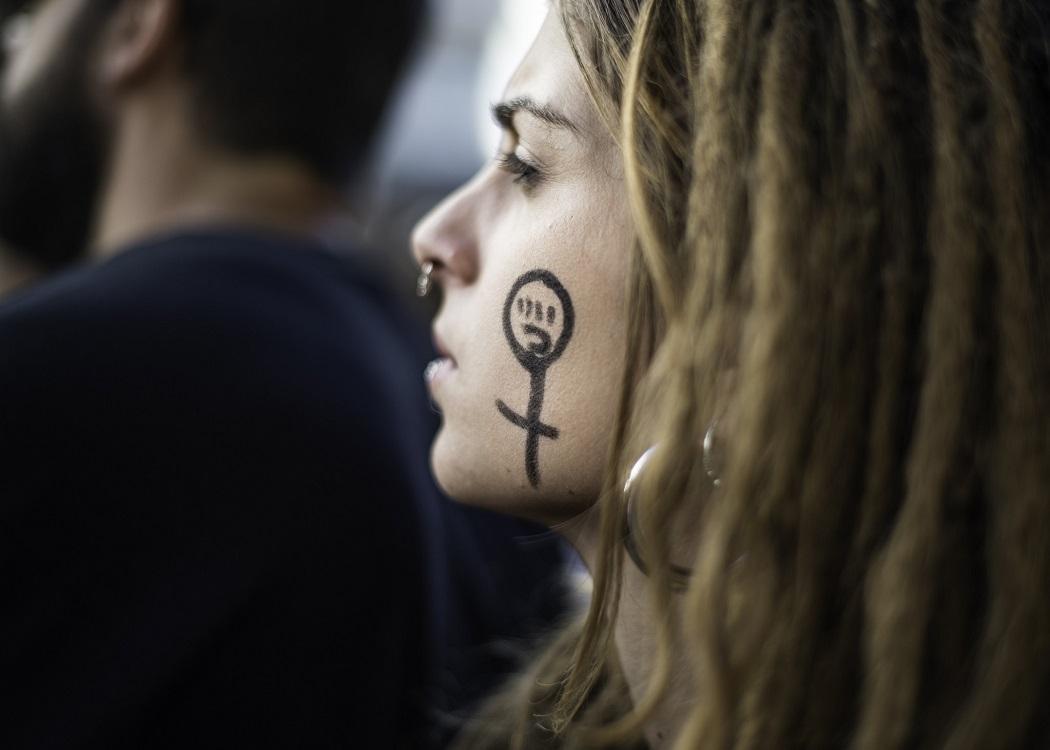 Dr Lesley Orr, a member of the Women for Independence national committee, examines how women are represented in Scottish history ahead of a WfI event next month

SATURDAY 4 October 2014 – what a day that was. Just three weeks after the independence referendum, a thousand women from all over Scotland, from teenagers to nonagenarians, gathered in St Matthew’s Church, Perth.

We were there to celebrate the considerable achievements of Women for Independence as a remarkable new grassroots movement of activists, and to discuss how the energy of that movement could be utilised for the continuing task of campaigning – as women of independence – for a better, fairer, more equal Scotland.

The atmosphere was electric, as women shared their testimonies, their anger, their hopes, their ideas and their determination to carry on the struggle – in sisterhood and solidarity. Like most others who were in Perth that day, I found it intensely moving to be part of that ‘collective effervescence’: it was such a potent experience of resilient women affirming their capacity for imaginative and empowering political engagement.

While we conducted that friendly but noisy feminist occupation of St Matthew’s I found myself thinking of the thousands of women who occupied Perth to protest in the summer of 1914.

After the event, someone asked whether it had been the largest feminist gathering in modern Scottish history. Well, that depends on how you define ‘modern’, but while we conducted that friendly but noisy feminist occupation of St Matthew’s (and the symbolic significance of women holding forth in a space in which they would traditionally have been expected to keep silent, was not lost on us) I found myself thinking of the thousands of women who occupied Perth to protest in the summer of 1914.

They came, as we did, from across Scotland. And they were in the town because four suffragettes were incarcerated and being forcibly fed in Perth Prison. From 3 July, the militant Women’s Social and Political Union (WSPU) organised a 24-hour picket outside the prison.

They sang songs and hymns through the night, disrupted church services and cinema performances. There were rallies, speeches and mass marches. On one occasion the sister of Arabella Scott (who was forcibly fed morning and night for five weeks) addressed the crowd and then invited them to follow her to the prison.

Two thousand sang ‘Scots Wha Hae’ at the gates. Suffragettes also risked the patriotic wrath of Perth by seeking to disrupt a Royal visit to the city on 8 July. But their persistence and courage had an impact.

Perth Trades Council held a special meeting at which members resolved to protest against forcible feeding and to petition MPs. The council secretary was reported to have said: “The militant section had carried the war into their midst, and in doing so they had taught them much they had been ignorant of. Twelve months ago a militant could not receive a hearing, and was hooted and bawled at as though she were a fanatic. Now, large crowds nightly assembled to hear and express sympathy with them.”

They came, as we did, from across Scotland. And they were in the town because four suffragettes were incarcerated and being forcibly fed in Perth Prison.

Scottish women – and especially WFI as a movement of politically active women exercising their citizenship – surely stand on the shoulders of our foresisters who broke their silence and put their bodies on the line to claim their rights of citizenship.

The campaign for women’s suffrage took 60 years. From Shetland to Stranraer, thousands of women got off their sofas to sign petitions, write pamphlets, address meetings, challenge the law, confront hostile hecklers, persuade family and friends. A mass movement was mobilised, and in the process Scottish women from every background discovered their own capacity and independence.

This is our heritage and our power. But how many of us know about the 1914 Perth protests? How many of us have seen the excellent film Suffragette and wondered what was happening in Scotland while the Pankhursts were rallying their troops in London?

How many of us know that rejection of the centralised Pankhurst-run WSPU was widespread in Scotland, where the more democratic Women’s Freedom League was particularly strong? Or that there was considerable overlap and cooperation between the constitutional and militant wings of the suffrage movement in Scotland?

From 3 July, the militant Women’s Social and Political Union (WSPU) organised a 24-hour picket outside the prison.

You can probably recite the litany – of Wallace and Bruce, Knox and Bonnie Prince Charlie (aye right), the Highland Soldier and the Red Clydesiders. Did women really have no history? They were certainly absent as historical actors in the writing of Scotland’s past.

Even with the flurry of new histories of Scotland, written around the time of devolution, discussion of women’s lives and experiences remained largely absent, or appended to the ‘main’ story in a tokenistic way.

But new generations of feminist, social and cultural historians have emerged, challenging the old certainties and recognising that gender (intersecting with class, ethnicity and other identity markers) has been a pervasive organising principle of human relations, social processes and power, and therefore needs to be taken seriously in any meaningful investigation of our past.

Gender has been a really useful tool for analysing and interpreting the changing meanings and practices of masculinity and femininity in Scottish history. Women’s History Scotland – a network of scholars and others with a commitment to women’s and gender history – has been a vital catalyst to stimulate important new work and publications.

This is our heritage and our power. But how many of us know about the 1914 Perth protests? Even with the flurry of new histories of Scotland, discussion of women’s lives and experiences have remained largely absent.

We are women for independence who believe in independence for women. To meet those aims and aspirations, we need to grapple with the legacy of Scotland’s past, and how it continues to influence the present, so that we have the resources and inspiration to shape the future.

That’s one of the reasons we are organising an event to celebrate and learn from the stories, struggles and strategies of Scottish women who were agents for change. It’s called ‘Shall We Not Speak For Ourselves’: History, Herstory, Your Story’ and will take place on Saturday 5 March at the Bonar Hall, Dundee.

We couldn’t be meeting in a more appropriate place. Dundee was a city which gave the lie to separate spheres, for the industrial revolution there was built on the labour of ‘bold mill lassies’ and married women who worked in the jute factories.

Dundee women have been at the forefront of struggles and achievements in the labour movement, politics, suffrage, religion, social reform, education, business, the arts … the list is endless.

Dundee Women’s Trail commemorates some of the amazing women who contributed to the city’s unique history – and there will be opportunities to follow the trail as part of our conference.

We are women for independence who believe in independence for women. To meet those aims and aspirations, we need to grapple with the legacy of Scotland’s past.

Workshops led by feminist historians, local women’s history groups, activists and campaigners deal with topics ranging widely from 19th century anti-slavery campaigners and women who put themselves on the line to promote a peaceful end to the First World War, to working class women who led the rent strike campaign, interwar active citizens, women who worked in engineering and science, stories of women ‘from there to here’, reminding us of Scotland’s legacy as partner in the British Empire; and voices from the 1970s women’s liberation and anti-violence against women movements. And you can find out the story behind that quotation which gives the event its title.

But the day won’t just be about listening and learning from ‘experts’: it will be an opportunity to share and map our own stories, contributing to the complex patterns and colours of women’s diverse lives through the years in this complicated wee nation.

And we’ll reflect on what there is to learn from past struggles against gendered constraints and inequalities which might inform our activism now. All this for a tenner – so what are you waiting for? Book a place today! Shall we not speak for ourselves? Damn right we shall!

This is an edited version of an article first published on the Women for Independence website .