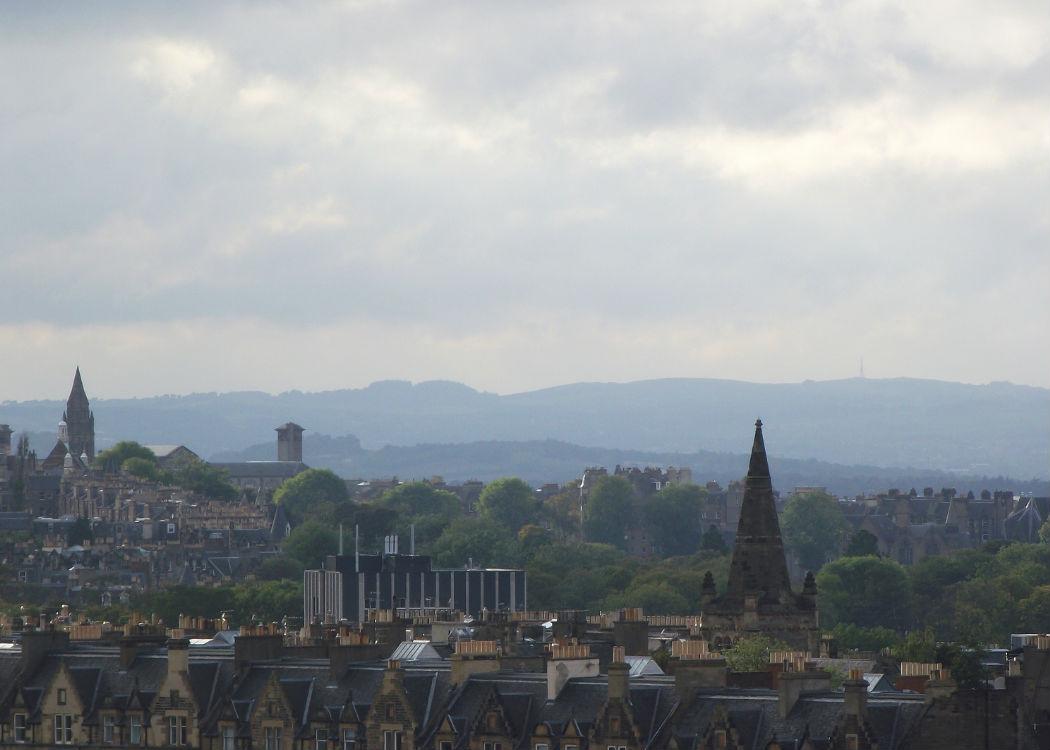 A LETTING agent is under fire after campaigners claimed that its shoddy treatment of tenants is breaking the law.

The Living Rent Campaign is set to protest at the Edinburgh and Glasgow offices of O’Neill Property on Thursday 12 February at noon.

The campaign says that the letting agent charges illegal referencing fees of PS60 per person. It also claims that deposits with the agent are not held in the Tenancy Deposit Scheme.

The Scottish Government tightened legislation in 2012 to ensure that all tenant charges, other than refundable deposits and rent, will be deemed illegal.

Letting agents are also compelled by law to keep tenants’ deposits in one of three Tenancy Deposit Schemes.

Living Rent Campaign spokesperson Jon Black said that O’Neill Property was showing “contempt” for the law by ignoring the fees and deposit legislation.

Black said that they had reported the firm to Edinburgh and Glasgow City Councils and understand that an investigation is underway.

He said: “Tenants are often scared about coming forward and taking action about their deposits and illegally charged fees because currently there is little security of tenure.

We are currently campaigning for improvements to the law to ensure that tenants can feel more confident in standing up for their rights, and report wrongdoing without the fear of being evicted.”

A spokesperson for O’Neill Property told CommonSpace that the agent outsourced its referencing to another company which charged fees. He said he was unaware that this practice was illegal.

He said: “As far as we were aware it was all tickety boo. If it’s illegal, we won’t be doing it going forward.”

The spokesperson also denied that the firm does not use a tenancy deposit scheme.

The Living Rent Campaign was founded in 2014 to campaign for increased tenants rights across Scotland. It is a coalition of organisations that includes the NUS Scotland and Edinburgh Private Tenants Action Group. Among the campaigns’ demands is for the Scottish Government to introduce rent controls in order to keep prices down.