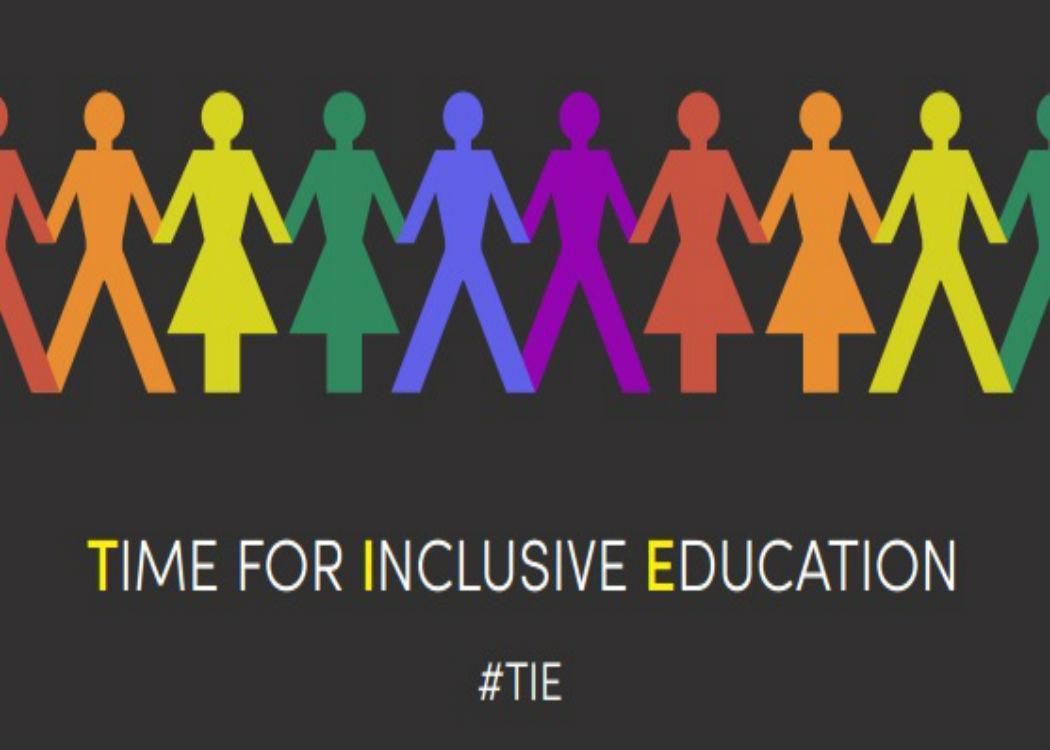 12/02/2016
david
Campaign sets PS5,000 minimum for funds drive to send teachers on Stonewall course
THE CAMPAIGN to establish LGBTI+ inclusive education in secondary schools across Scotland has launched a crowd-funder to pay for training courses for school teachers.
The fund, which must reach a minimum of PS5,000 pounds, will be used provide Scottish teachers with a Stonewall Scotland course which will enable them to create and inclusive educational environment for LGBTI+ children.
The cost of training one teacher is PS120. Once trained those teachers can then return to their schools to train others.
Tie co-founder Jordan Daly said: “As a result of budget cuts, most schools do not have the funding available to send their teachers on the LGBT+ inclusive training programmes that are on offer. The government’s current strategy to tackle LGBT-phobia within schools does not go far enough, and that is why we are now directly stepping in to raise as much money as we can to ensure that teachers are being properly trained. We are appealing to anyone who believes in equality to back this important initiative.”
Statistics produced by Stonewall Scotland have found that one quarter of LGBTI+ youth in Scotland have attempted suicide and more than half self harm as a result of the exclusion, isolation, bullying and abuse they experience in Scottish schools. Tie campaigns for all Scottish schools to be equipped to provide an education that includes the identities, histories and sexualities of LGBTI+ people.
The announcement of the funds drive comes after Unison Scotland became the first Scottish trade union to officially back the Tie campaign . At its national conference (6 February) the union also pledged PS1,000 to the campaign, which Tie activists plan to contribute to the education scheme.

Co-founder Liam Stevenson (37) commented: “We quickly identified that teacher training was going to be a key part of any strategy to tackle issues of LGBT-phobia within our schools and, already, with a small amount of funding and in less than a week – we have three teachers attending the Train the Trainer programme in March. We are currently in talks with more schools, and with the support of the public via our crowd funder, we can do much more.”

The crowd-funder comes after Tie campaigners pledged to continue their movement following the closing of their petition by the Scottish Parliament petitions committee . The petition, which contained testimony of abuse and bullying drawn from LGBTI+ youth across Scotland, was closed on a technicality.
Recent endorsements for the campaign have included rugby referee Nigel Owens, SNP student and youth organisations and MSPs including Patrick Harvie and Jean Urquhart.
The crowdfunder page can be found here .
CommonSpace journalism is completely free from the influence of advertisers and is only possible with your continued support. Please contribute a monthly amount towards our costs . Build the Scotland you want to live in – support our new media .
Picture courtesy of Tie Campaign
Common Space
Archive
Share Article: