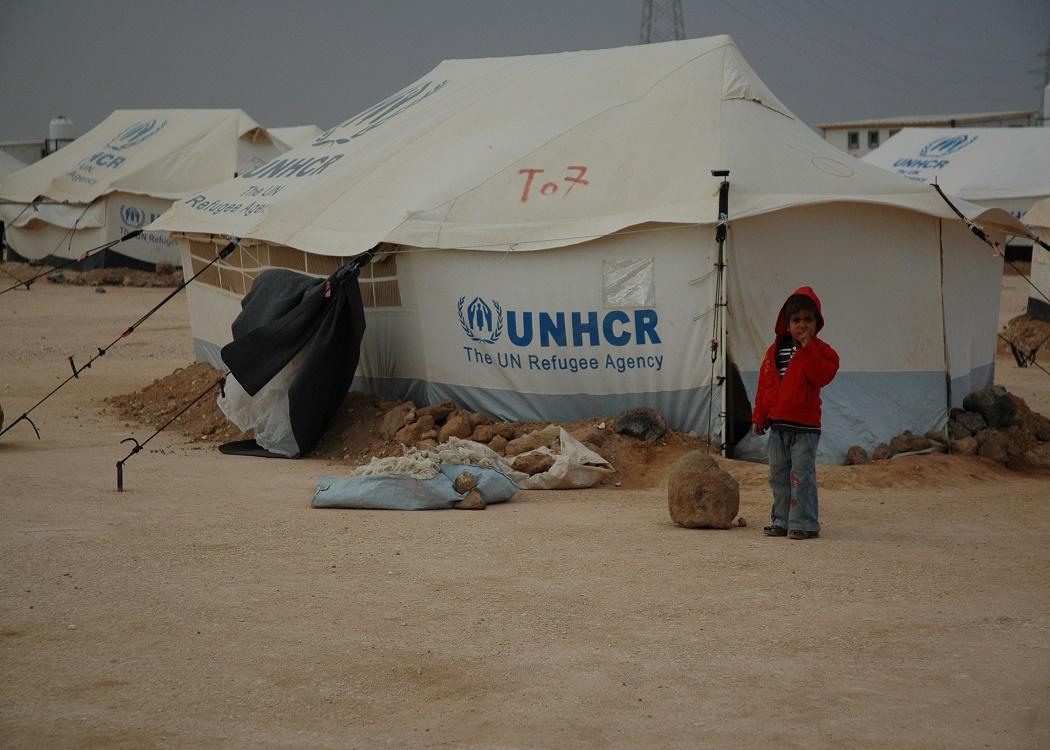 SUCH is the nature of our mainstream media’s frolics that unless we dig deep and make a sustained effort, we cannot get to grips with why people are seeking refuge.

The leaders of the UK insisted on neglecting responsibility until they felt the searing heat of substantial political pressure. They will, however, continually try to ease our collective conscience, thus resulting in reasonable, kind hearted people coming to inhumane conclusions about the UK’s appropriate role in aiding this scandal illustrated by numerous opinion polls highlighting our apathy and showing those against taking in more people to be in the majority.

There is no need to erase someone’s memory if it is already blank. I only hope for us with mud under our nails, the digging has told us it is time to stop pretending there is no link between the refugee crisis and our hundred years of war.

There is no need to erase someone’s memory if it is already blank.

Last year there was a chance that the UK may have been at peace with the world for the first time since the First World War, ending a century of unbroken conflict when it was announced our troops would be withdrawn from Afghanistan.

However, by the time our troops had finally retreated or were ‘tactically extracted’, we had already begun airstrikes over Iraq. Defence secretary Michael Fallon’s recent confirmation that this bombing will continue into 2017, a full year after we were scheduled to withdraw, casts major doubts over this government’s genuine aspirations (if any) of being the anti-war state the majority of its citizens want it to be.

With France this week flipping on its initial resistance and proceeding with airstrikes on Syria despite the fears of aiding Bashar al-Assad’s regime and Russia following suit, the question must be raised: will the UK be joining them?

One of the more progressive proposed solutions is to invest in infrastructure in Syria’s surrounding countries, to give those fleeing a reason to stay. Where are we Brits supposed to come up with the money for that exactly?

Especially considering the net value of bombs dropped by UK jets and drones on Iraq since September 2014 alone has already surpassed PS20m.

What about a ‘progressive’ boots on the ground military tact from Cameron in Syria? Not by the hairs on his chinny, chin, chin unless we huff and puff and blow his house in.

Besides, the actual words our prime minister used were ‘hard military force’. This is far from encouraging when we examine how similarly hard military force has panned out in the Middle East over the past 12 years.

Since January 2014, almost three million Iraqis have had no choice but to flee their homes due to fighting. A staggering 15,000 civilians were killed in Iraq in the 16 months leading up to April this year.

It may have slipped much of the UK public’s mind but it isn’t just Syrians who are fleeing their country because of warfare.

Since January 2014, almost three million Iraqis have had no choice but to flee their homes due to fighting. A staggering 15,000 civilians were killed in Iraq in the 16 months leading up to April this year.

This brings the total number of civilian deaths in Iraq since 2003 to over 165,000, according to iraqbodycount.org. But we are supposed to believe things are improving in Iraq despite 2014 seeing the highest number of deaths since 2007.

Hardly surprising since it’s the year we resumed the aforementioned airstrikes. The Stop the War Coalition national officer, Chris Nineham, has strongly condemned western military activity in the Middle East.

Recently, he made the point that continuing airstrikes over Iraq and Syria “is only going to increase the anger felt by locals towards Britain”.

The problem extends further than Iraq and Syria, of course. According to the ‘War-related Death, Injury in Afghanistan and Pakistan 2001-2014’ report by Neta C. Crawford, Boston University, 26,270 Afghans were killed in the 13 years of military presence.

The report also states: “In Pakistan about 21,500 civilians have been killed as a result of direct violence as the war in Afghanistan spilled into Pakistan and as the US and the Pakistani military have intensified their assaults on insurgents.

“In addition, about 29,000 militants and more than 6,000 Pakistani security forces have been killed.”

So, in a ‘family of nations’ in which, according to Conservative MP Ken Clarke, “humanitarian instincts are uppermost”, is it too much to expect us to take in a higher number of refugees, over five years, than the student population of Dundee? Probably, yes.

It doesn’t take much research to understand that dropping bombs over a country is not going to cause anything but more civilian casualties.

The Tories and much of Labour are now using their own decades of apparent unwillingness to seriously address the problem of homelessness and the supposed housing shortage in the UK as an excuse to avoid taking in desperate people fleeing a country torn apart; torn apart by war that has been fuelled by their own aggressive military action.