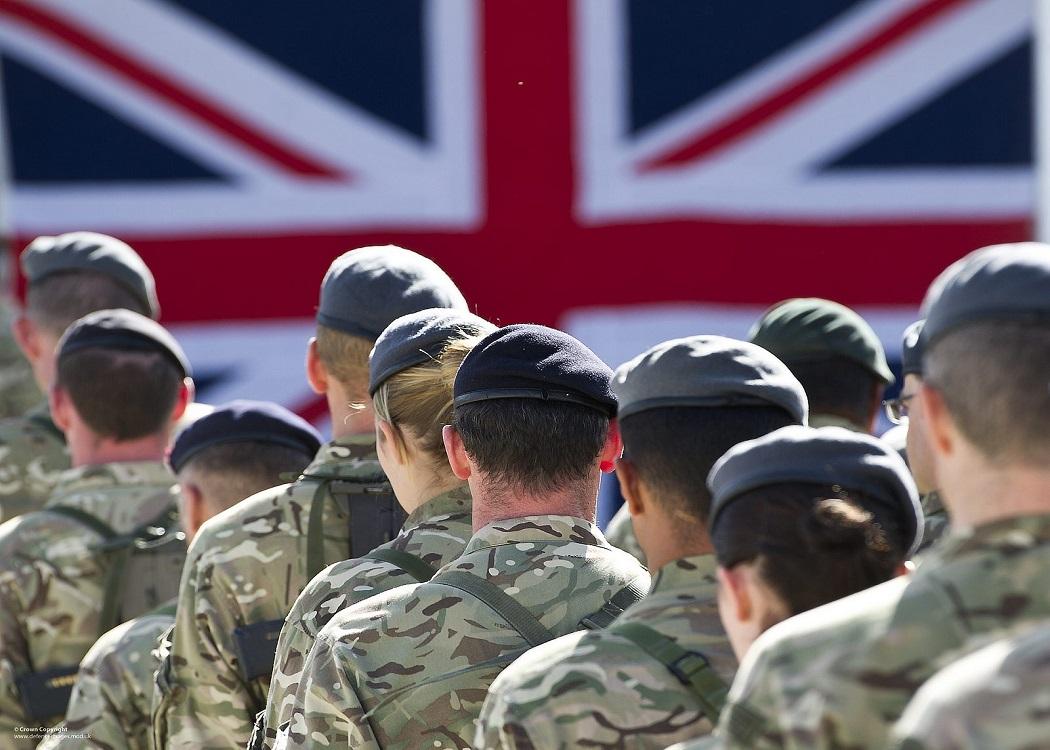 ON 25 June this year, 120 MPs wrote to the BBC urging them to recognise the detrimental effect of referring to a growing terrorist organisation as ‘Isis, Isil or Islamic State’; “The use of the titles gives legitimacy to a terrorist organisation that is not Islamic nor has it been recognised as a state and which a vast majority of Muslims around the world finds despicable and insulting to their peaceful religion.”

The term ‘Daesh’ is the suggested, more appropriate name – an Arabic acronym meaning ‘one who sows discord’. The purpose is to acknowledge what they are and what they are not.
Continual use of the phrase ‘Islamic State’ makes it much more difficult to suitably differentiate Muslims and Islamist extremists. ‘Counter terrorism’ must involve a battle of ideas, not just soldiers.

When 38 people were shot dead in Tunisia in June this year, the debate on airstrikes against Daesh over Iraq, which had been voted for by 524 to 43 in the Commons in September 2014, being extended to Syria began. Defence Secretary Michael Fallon said he was in favour but there would have to be a Commons vote on the matter before extension was initiated.

Today we remain totally aloof, not only from democracy but from the machinery operating our highly developed armed forces.

It wasn’t much later, however, before it transpired that David Cameron had knowledge of UK troops being involved in Syrian airstrikes since September 2014. This came without Commons support, which had explicitly opposed Syrian military intervention in 2013; possibly because the number one cause of death in Syria is warfare.

Today we remain totally aloof, not only from democracy but from the machinery operating our highly developed armed forces. This is why such a significant line can be crossed. Regardless of how directly or indirectly UK troops were involved, our elected representatives voting against British involvement was not enough.

The UK’s chauvinistic militarism is so deeply entrenched in our foreign policy that it is generally accepted as completely necessary among our ruling classes. It did not matter that 15 million people came out onto the streets of over 600 cities across the planet on February 15 2003 to oppose the invasion of Iraq.

How those at the helm use their troops is out of our hands no matter where we put the ‘X’ on our ballot papers. It is worth remembering that while Cameron mourns our fallen soldiers on Sunday, the UK government sold over PS60m worth of weaponry last year to countries with abusive human rights records such as Israel and Saudi Arabia and hasn’t let up this year.

It seems UK Government concern for human rights extends only as far as the severed hands of Saudi citizens.

The UK’s chauvinistic militarism is so deeply entrenched in our foreign policy that it is generally accepted as completely necessary among our ruling classes.

In his book The Extreme Centre, political historian Tariq Ali describes UK foreign policy as “in tandem” with that of the US. In 1956, the UK was told by Washington to withdraw from Egypt. While this may not mark the absolute beginning of the UK’s subordinate status to the US, it was seen as a clear distinction.

It is largely agreed our invasion of the Falklands was enabled by US support also. A more recent example is the 2003 invasion of Iraq.

Writer Will Self talks about the jargon used to cloak the true meaning and realities of warfare in his piece ‘War, the arms trade and the abuse of language’. Words like ‘surges’ and ‘operations’ sound more like: “…the life saving activities of doctors, rather than the life discarding ones of warriors.”

Here, Self observes the true extent of the evasive and often deceptive terminology we as a society have become so accustomed to when he points out that the UK’s ‘war office’ was renamed ‘the Ministry of Defence’ in 1964.

This is how the truths are avoided. We have seen this in the way these turns of phrase are used to fit an agenda whether it is dehumanising refugees by calling them ‘migrants’ or generalising an entire culture with the name of a terrorist organisation.

According to recently published research from historian Stuart Laycock, there are only 22 countries Britain has not had military presence in.

So often, the feats of Daesh are themselves reduced to use as political weapons in the petty squabbles we endure from the suits we never elect. Once you understand how much profit is made from warfare, it becomes an all too easy trait to spot.

According to recently published research from historian Stuart Laycock, there are only 22 countries Britain has not had military presence in. We are currently fifth in the Global Firepower rankings for a reason, after all.

Attaching ourselves to a super power has meant and continues to mean that the UK is one of the most aggressive armies in the world. In an image-conscious 21st century Britain, war is part of life. Not our lives, though, the lives of people on our TV screens, or of our troops looking to build a life for themselves.

Using the term ‘Daesh’ instead of ‘Isis’ may seem trivial on the surface but the language we use is how the arguments are won. After all, one person’s soldier is another person’s terrorist.