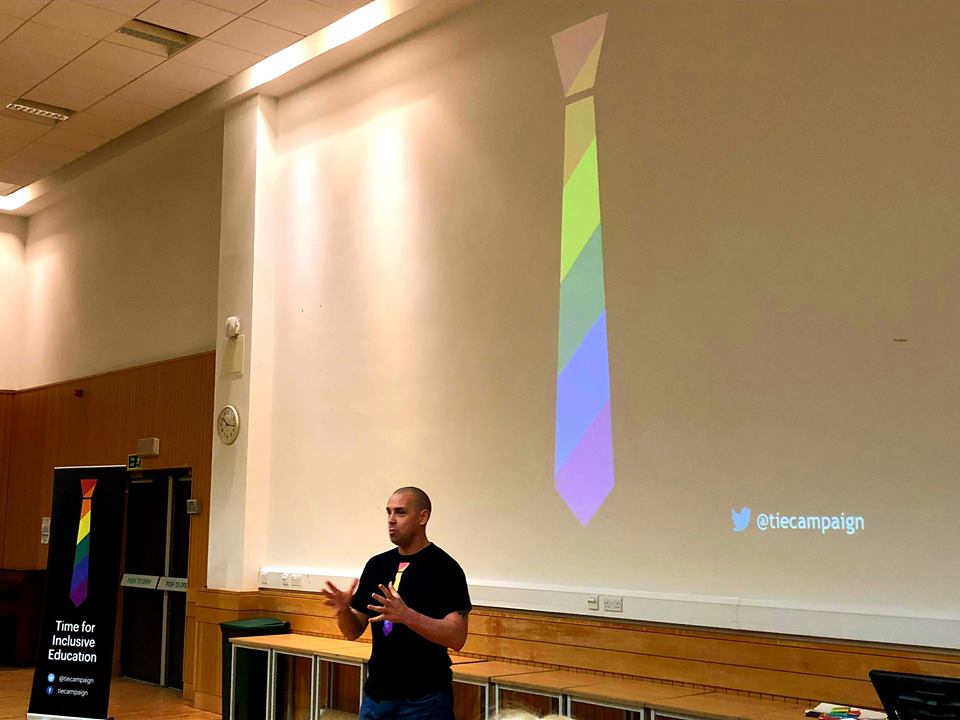 Liam Stevenson explains how he got into politics four years ago through the Yes campaign, and how it led to a life-changing experience through the TIE campaign for inclusive education in schools post-referendum, which has won the support of the Scottish Parliament and been internationally acclaimed

IN April 2014 at 36 years of age, with no political background or previous interest, my life was about to change.

The Scottish independence referendum and specifically the Yes Movement was about to hit me, and hit me hard. I was inspired by the ability to defeat a system that seemed like it was hell bent on perpetrating inequality rather than nation building, but it very quickly became clear that nation building was the first step in eradicating the inequality which I see everywhere. Nationalism has never been a driver of mine: the mindset that “oor wee bit of dirt, is better than your wee bit of dirt” has never been my style.

I started organising, speaking at and chairing Yes meetings in my home town. Each and every one of these meetings had a bucket on the door for the local food bank, as my feeling was that as we tried to promote a better future, we had to be proactive in making a better now. 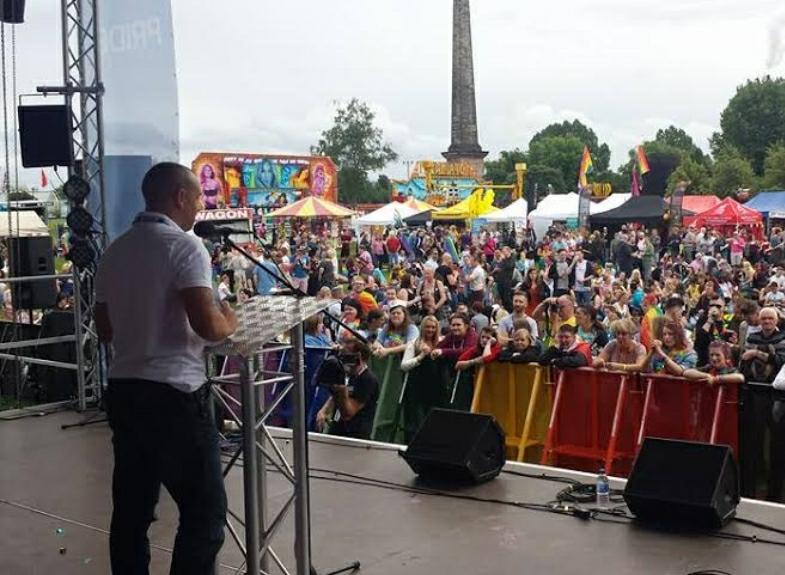 Following the result of this referendum I decided that I would not revert to my previous existence – that would be a waste. There were still issues that could be highlighted in order to make things better for so many people, and buoyed with a new found confidence – I would stay engaged.

Shortly after the referendum, I made a new friend: Jordan Daly. He is a young man, much younger than me, but our politics were the same; we enjoyed many of the same things – and he happens to be gay. This was another new experience for me, as I had never had any friends from the LGBT community previously. When I learned of the horrific experiences that my new friend had while at school, purely due to his sexuality, I immediately thought of my then three year old child and I decided that prejudice-based bullying and intolerance could never be her future.

Following conversations about what it is like to grow up LGBT in Scotland, we launched the Time for Inclusive Education (TIE) campaign in 2015. We believe that, with LGBT-inclusive education, we can address, remedy and rectify the prejudice-based bullying that many LGBT youth continue to face across Scotland on a daily basis. For example, when I learned about the history of the LGBT community and the ongoing movement for equality, I was shocked that this was not being discussed or taught in our schools – especially when this could inspire many young LGBT people to be proud of their identity, their history and their culture. 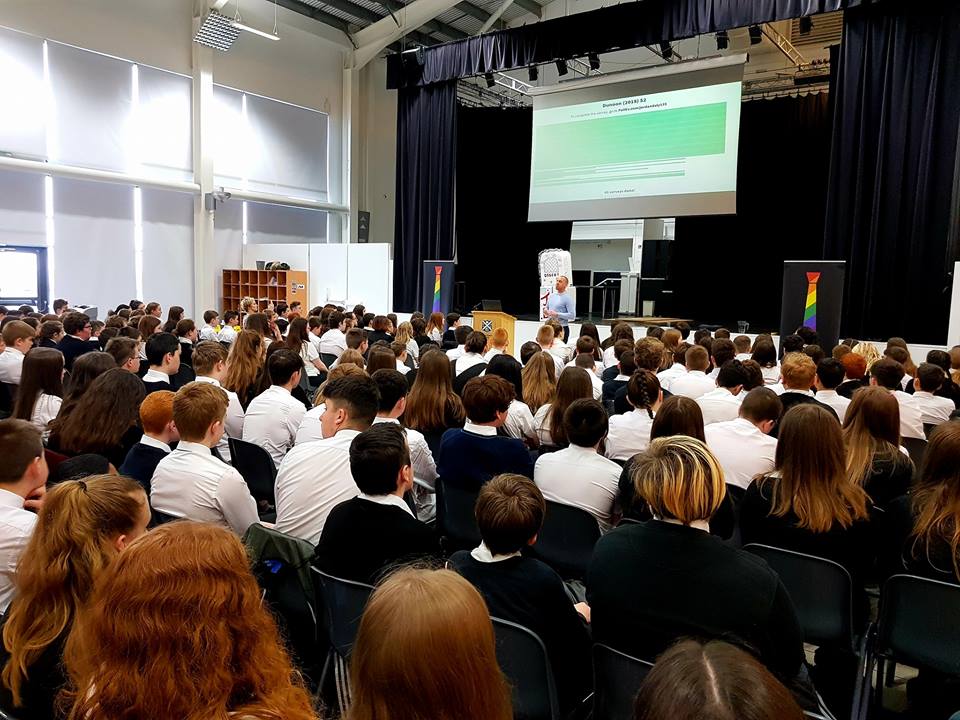 For almost three years we have been campaigning, lobbying and amassing widespread support for our cause: with endorsements from the STUC to the National Parent Forum of Scotland, and many organisations in between, we have raised this issue to national prominence. In 2017, the Scottish Parliament became the first in the world to support LGBT inclusive education in all state schools, after a majority of MSPs supported our proposals – giving us a strong mandate to advance.

Now we are working with the Scottish Government to implement our proposals and create a culture change across the country. However, aside from campaigning, we have been proactive: we have identified a problem and attempted to come up with solutions in the interim until the Scottish Government implements our calls. That is why we work directly with schools, delivering free of charge LGBT awareness assemblies and teacher training amongst many other services – and all in our spare time.

This year, we were invited to Purdue University in the United States to discuss our campaign. They see the work that we have been doing here in Scotland as being groundbreaking and world-leading, but not only that: our message as grassroots campaigners, where two friends have taken on a big issue and are trying to change society, deeply resonated with the academics. They were keen for us to deliver that message, as American students needed some hope in the wake of the Trump presidency. Now, we are engaging in international research where we will be working closely with academics and students from Purdue over the coming years.

TIE, it’s message and the work that we have been doing, reflects my reasoning for becoming involved in the Scottish independence referendum. Our campaign grew from that referendum and it is a continuation of the spark which ignited a fire in me. I viewed Scottish independence as an opportunity to achieve equality and social justice – and it has always been my view that if independence is not a vehicle for social transformation and if we are not the drivers… then what would be the point? 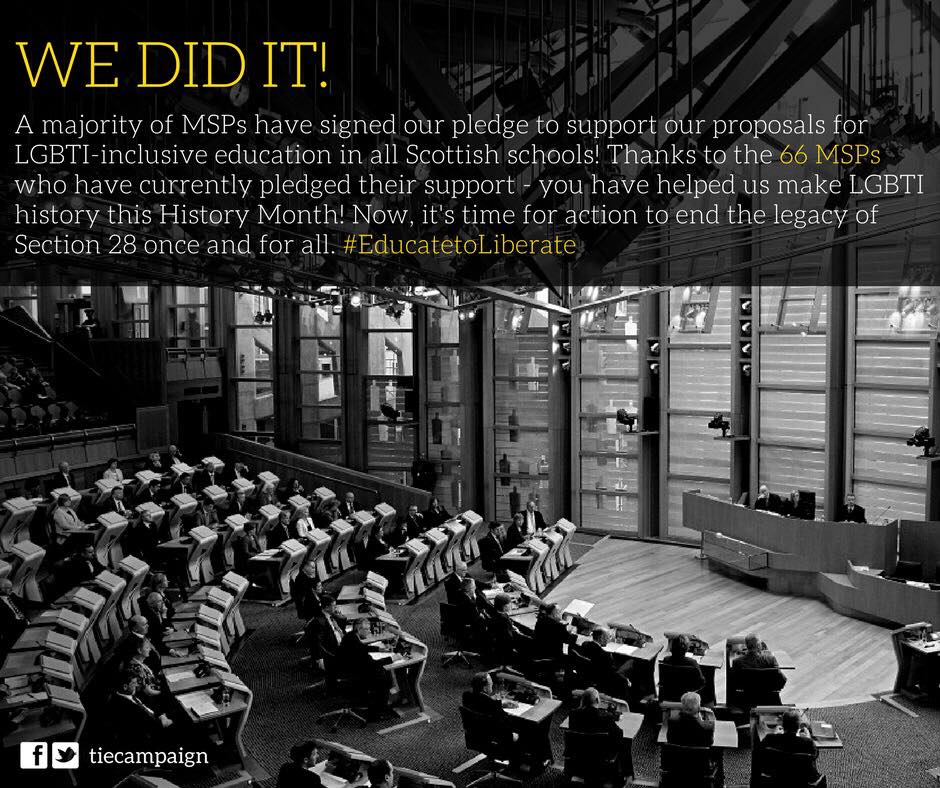 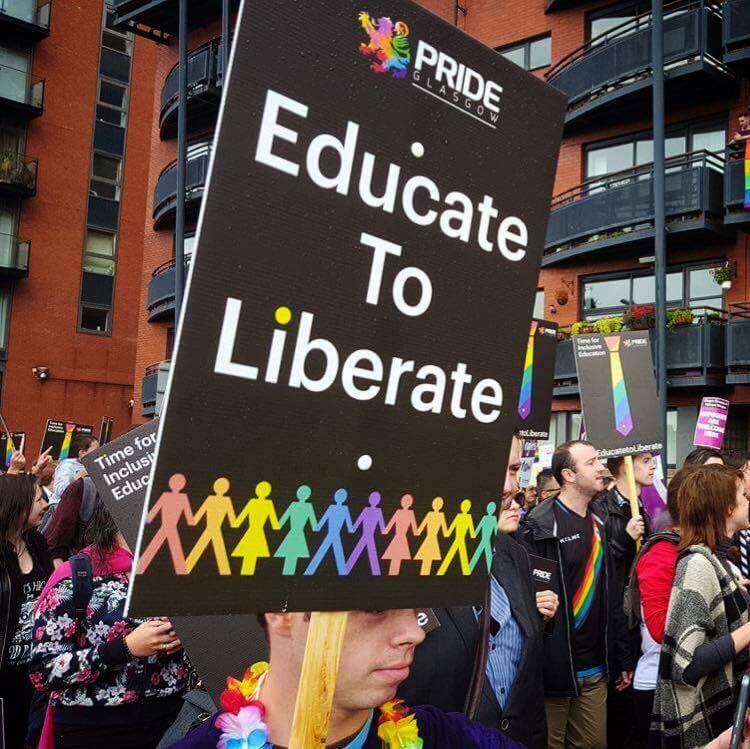 Pictures courtesy of the Tie Campaign

To find out more about the TIE campaign visit the website.