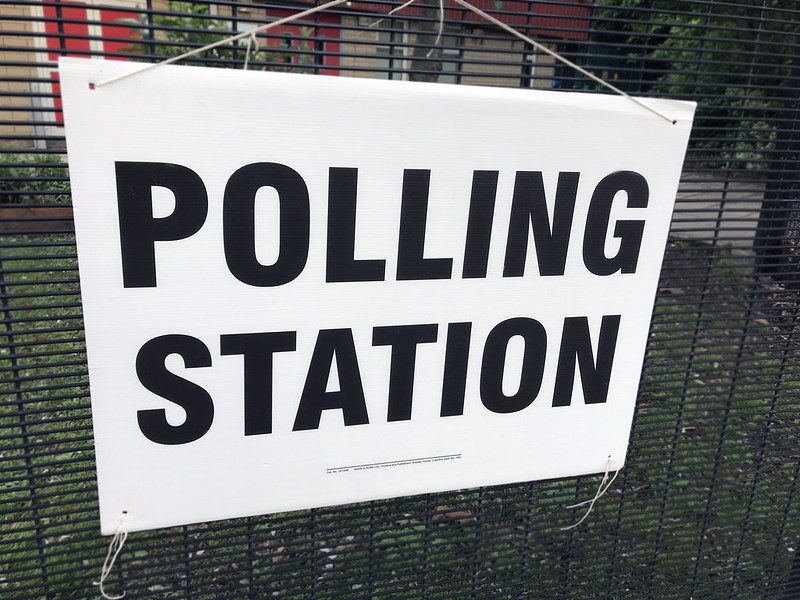 As the General Election approaches, political campaigner Liam Stevenson urges both parties and voters to bear the political realities of Scottish devolution in mind – and show some honesty

THERE is currently a big red electric SUV making its way up and down the UK. It is packed full of good ideas and promises of a better future and – despite many big corporations and media moguls conspiring to make the car crash – it looks like people power may just help it pull up outside 10 Downing Street on the 13th of December, with a new Prime Minister on board.

For me, this would be the perfect early Christmas present.

I am aware, however, that I live in Scotland – and that Jeremy Corbyn’s Labour, for all of the progressive policies they have proposed in their manifesto this week, is limited in its reach due to the nature of devolution. Many of these policies – such as the building of new council homes and changes to public transport – are the responsibility of Holyrood and the Scottish Government. This is a UK General Election and it should be recognised that what is being voted on here are all of the powers reserved to Westminster.

Yet it seems like some party activists are either unaware of this, or are deliberately misleading voters. ‘Fake News’ may be all the rage these days, but it is crucially important that those campaigning for UK political parties are crisp and clear when engaging with voters in Scotland and honest about what manifesto commitments will be, and are able to be, implemented here.

I’ve certainly noticed numerous examples of campaigners who are not being clear as to which of their policies can and cannot be delivered in Scotland. This week, a family member of mine was speaking with a street campaigner who told them that Corbyn would build new council homes in Glasgow. Had they not been a bit more switched on to politics now, they would have believed them and blindly voted for Labour on December the 12th – the way working class people once faithfully did – and then been very angry with the wrong people at a later date when these new council homes failed to materialise. This is not “a new kind of politics” – instead it’s a continuation of a failure to engage with the realities of devolution.

READ MORE: Liam Stevenson: 4 years ago I got involved in the Yes campaign – it changed my life for good

When there are high levels of disillusionment with politics and a distrust of politicians, I think that we should be very careful of what we are promoting to voters as commitments in this election, particularly those who will be voting for the first time this December.

Another example is the UK Youth Labour manifesto “The Future is Ours”, which promises – among other things – free bus travel for under 25s and an extra 3,500 counsellors in schools. This has been pushed in Scotland despite both transport and education being devolved.

What impact does it have on a young voter who might see this, if they are inspired by these policies and understand the impact that they may have on their life, when they are ultimately not delivered in Scotland? Who has let this person down? The Scottish Government, who (unfortunately) haven’t promised such initiatives? Or the activist who has promoted a policy which I’d expect they knew could not be delivered here? To me, this is an act of political vandalism. Granted, it’s not tearing down posters – but you do risk tearing the heart out of and potentially alienating that voter.

Let me be clear that this article isn’t an attack on Corbyn or the Labour Party, because theirs are policies and commitments which – if they were all applicable here in Scotland – absolutely form the kind of manifesto and programme that I would be thrilled to vote for. It is my kind of politics.

READ MORE: Liam Stevenson: This is the moment I realised how harmful my attitudes towards women were

This is rather a plea to those on the ground campaigning, who are potentially promising Scottish voters change which cannot be delivered by Jeremy Corbyn or his Government, to be more careful with what they are claiming will happen; because my concern is that unachievable promises only risk further disenfranchising those who already feel excluded from politics – particularly young people whose futures are at stake, and for whom transformative change is necessary.

We have to maintain a sense of reality: there are devolved areas of power that Holyrood and the Scottish Government hold responsibility for that cannot be influenced, shaped or dictated to by Westminster or the UK Government. For any party to push commitments over devolved issues like health or housing in this election campaign is simply disingenuous.

I understand the counter-argument about Barnett consequentials, and acknowledge that there would be a positive boost to the Scottish budget under a Corbyn Government; but what sitting Scottish Government is likely to take advice from London about where and how it decides to spend any of its budget increase? And nor should they – that would make a mockery of the entire principle of devolution.

I am in no doubt that campaigners for other parties will be similarly confusing their messages (just like the Conservatives telling people that a vote for them at the Local Elections in 2017 was a vote against another independence referendum) and believe that the way in which the devolved nature of our politics has been continually overlooked when promoting policies for UK General Elections is misleading voters in Scotland. Why not be clear which policies would deliver positive outcomes and significant change for Scottish communities, like raising the living wage or devolving powers over drugs law, and which are not applicable because they’re not the responsibility of Westminster?

Believing in democracy means believing that people deserve to know exactly what they’re voting for. Tackling political disillusionment and involving more people in our politics means being completely honest about what parties can and cannot deliver in the context of a UK General Election.

I wish Jeremy Corbyn well in this critical election – one which feels like a battle of ideologies. Had the constitutional question been settled then I’d absolutely be inclined to vote for Labour, but this time I’ll be using my vote to indicate my desire for another shot at securing all powers for the Scottish people, and our Parliament, via a quadruple lock mandate for another independence referendum – and to help support the attempt to deliver a ‘progressive alliance’ that can remove Boris Johnson from power.