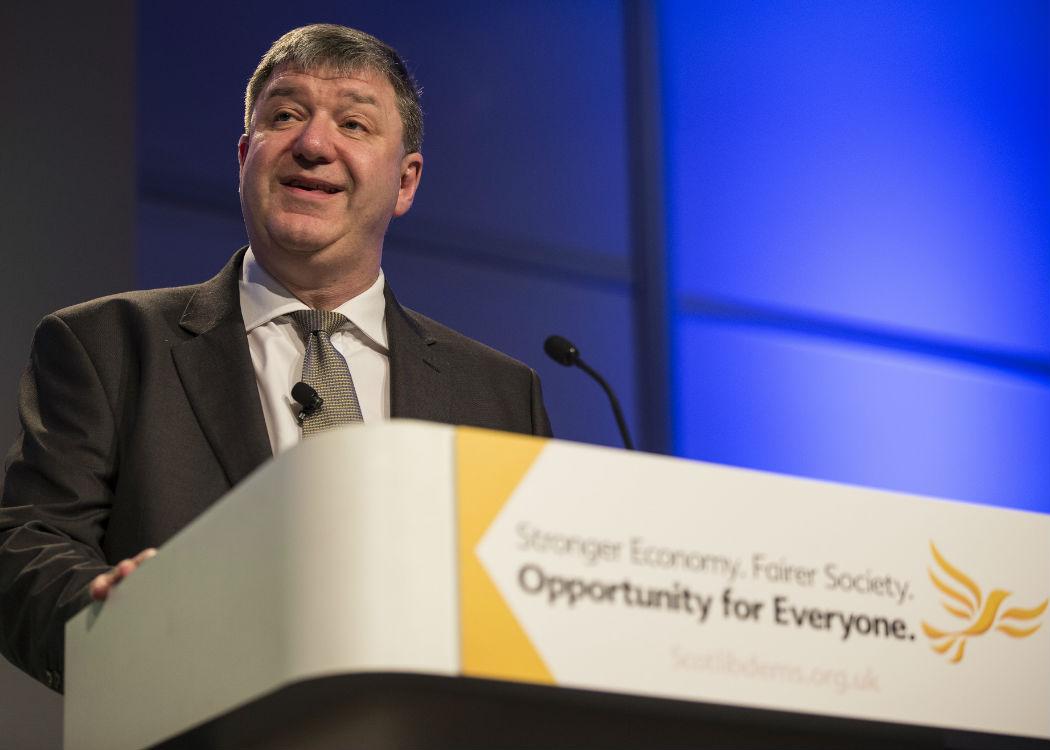 A CONTROVERSIAL memo which former Scottish secretary Alistair Carmichael handed to the press in a bid to claim Nicola Sturgeon was rooting for the Tories in government was “the worst leak in history”, according to a top Lib Dem spin doctor.

Nick Clegg’s former director of communications Steve Lotinga made the comments about the leak which “rocked” the Lib Dem leadership, according to a Guardian investigation into the collapse of the party.

The party suffered heavy losses at the recent general election, holding on to just eight House of Commons seats, with Carmichael the only remaining Lib Dem MP in Scotland.

The leaked memo, which has been widely discredited, claimed that Nicola Sturgeon said in a meeting with the French ambassador that she favoured David Cameron to become prime minister ahead of Ed Miliband.

Despite previously claiming otherwise, Carmichael admitted to being behind the leaked civil service note following a cabinet office investigation.

The Scotland Office recently rebuffed attempts by CommonSpace to get a copy of the leaked memo and files relating to it as they claimed that disclosure could damage the UK’s relationship with France (click here to read more).

According to the SNP’s shadow leader of the House of Commons Pete Wishart MP, the refusal to release the information “reginities the scandal and raised questions about the conduct of the whole department”.

Carmichael could yet face further sanction for his involvement due to a legal petition which has been launched at the court of session in Edinburgh, while he is facing a separate investigation by Parliamentary Standards Commissioner Kathryn Hudson.

He held on to this seat by less than 1000 votes and campaigners say that his election contravenes the Representation of the People Act because voters were unaware that he was behind the leak due to his denial prior to the 7 May vote.

The legal challenge is funded by a crowdfunding campaign organised by Orkney voters which has exceeded its target of PS60,000. Carmichael is opposing the petition.