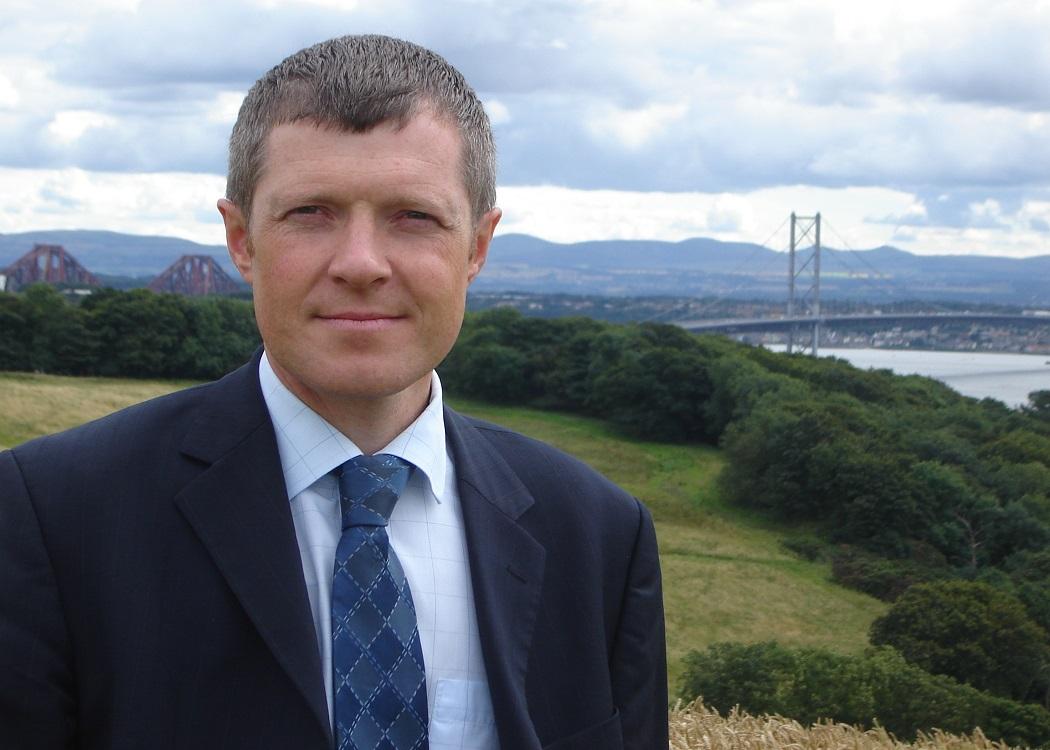 THE Liberal Democrats’ Scottish leader, Willie Rennie, has blasted business secretary Vince Cable’s remarks about a possible ‘rainbow coalition’ deal with the SNP as “not helpful and wrong”.

According to a report in the Herald, Rennie said that the party’s position has been “made clear” to Cable in the aftermath of his remarks, and insisted that the Lib Dems would not “put a party that just had a referendum to break up Britain” in charge.

During a visit to Edinburgh on Tuesday, Cable said that the Lib Dems would be “perfectly happy to work the the SNP” (click here to read more).

However, Rennie ruled it out completely, and likened putting the SNP “in charge” of Britain to putting Ukip in charge of Europe.

“But you can’t put a party that just had a referendum to break up Britain in charge of the UK. He [Cable] was wrong to say that. The party line is clear.”

Polls suggest that SNP will take a significant number of seats away from Labour in Scotland at the General Election in May. Expectations are that the election will result in another hung parliament, and speculation is rife about which parties will agree to work together in order to form a government.

After the last hung parliament in 2010, Lib Dem leader Nick Clegg agreed a deal with the Tories to form a coalition government. However, the decision proved unpopular and Lib Dem votes have suffered.