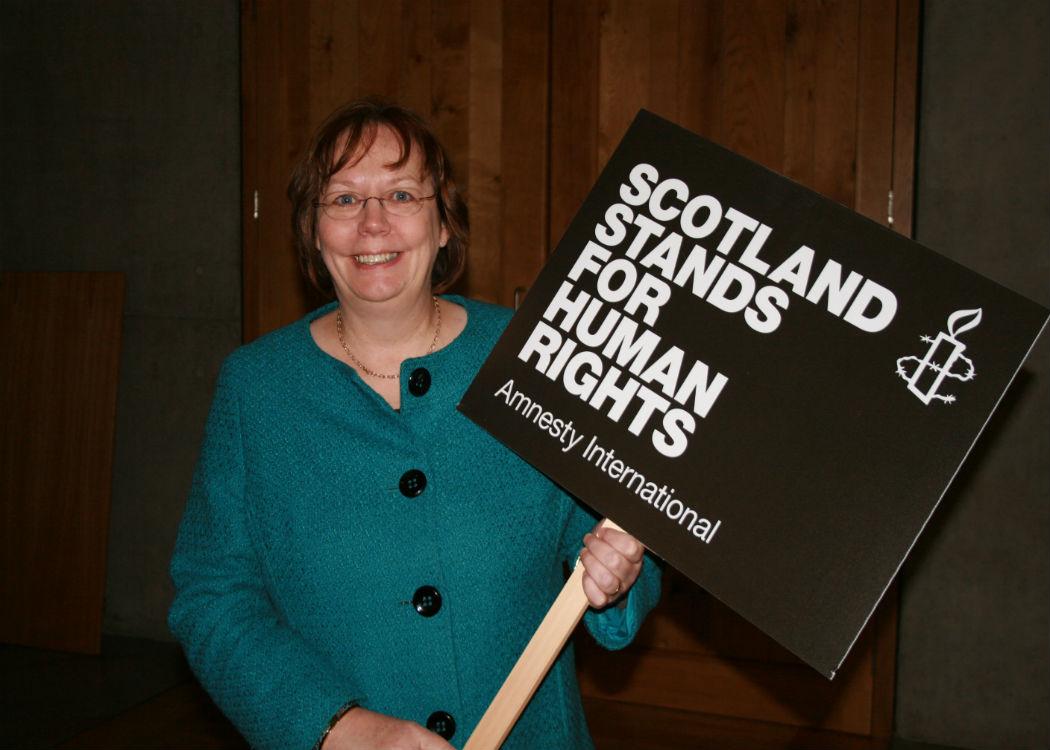 THE Scottish Liberal Democrats have been criticised over the removal of their only female MSP, Alison McInnes, from the top place on a winnable list seat ahead of the 2016 Scottish elections.

The MSP, said by campaigners to have a strong record on gender issues, such as opposition to a new women’s super-prison, has been demoted in favour of Mike Rumbles, a former party leadership contender whose position in a parliamentary debate on domestic violence drew criticism and caused a rift with Labour coalition partners.

McInnes was placed second behind Rumbles on the North East Scotland list. Her removal from first preference means she is extremely unlikely to be elected.

The move has been criticised by former SSP MSP Carolyn Leckie as “very disappointing on a number of levels”. Quoted in the National , she said: “It just shows that without proper democratic mechanism to ensure gender equality among candidates the status quo reverts and men will be more successful.”

“It is particularly galling that the person who has got first place ahead of her is Mike Rumbles. I remember his record in the parliament when I was there and he was anti-feminist.”

He claimed that such a debate represented an “exclusive approach”, despite the fact that the vast majority of domestic abuse targets women.