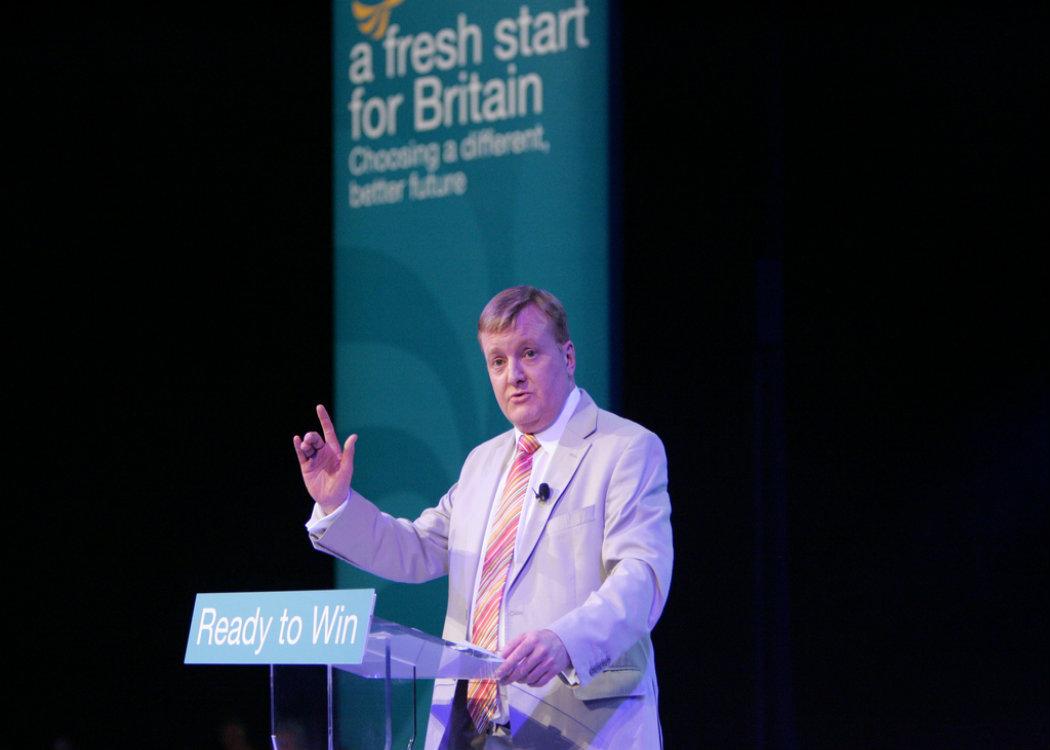 SENIOR figures in the Liberal Democrats have spoken out about the lyrics of a song performed at the annual party conference that made a mockery of Charles Kennedy’s drinking problem.

The storm arose just months after Kennedy’s death. The politician died of a brain haemorrhage in June 2015 at the age of just 55.

The Scottish Liberal Democrat leader Willie Rennie admitted that organisers of the event misjudged the mood of the party, while party leader Tim Farron described the lyrics as “inappropriate”.

The lyrics came from the Liberal Democrat ‘glee club songbook’, which is said to be a lighthearted way for the party to blow off steam at the end of conference.

The songbook reads: “Oh hear us Charlie when we ask/ To share the contents of your flask”.

It goes on: “Charles Kennedy must be added to the list/ A lovely little leader but a bugger when he’s p*****.”

Jackie Ballard, chief executive of Alcohol Concern, was quoted in the Herald stating: “Making light of Charles Kennedy’s illness is, in my view, disrespectful and shows a lack of understanding of the condition.”

Kennedy’s battle with alcoholism was one of the factors that led to his resignation as party leader in 2006.

The party also paid an emotional tribute to the former party leader, including a short film dedicated to his life, which focussed on Kennedy’s well-documented and fervent opposition to the Iraq invasion.

Farron stated: “(You) gave us our heart, you gave us our principles… you were a hero before I met you and you became a friend.”