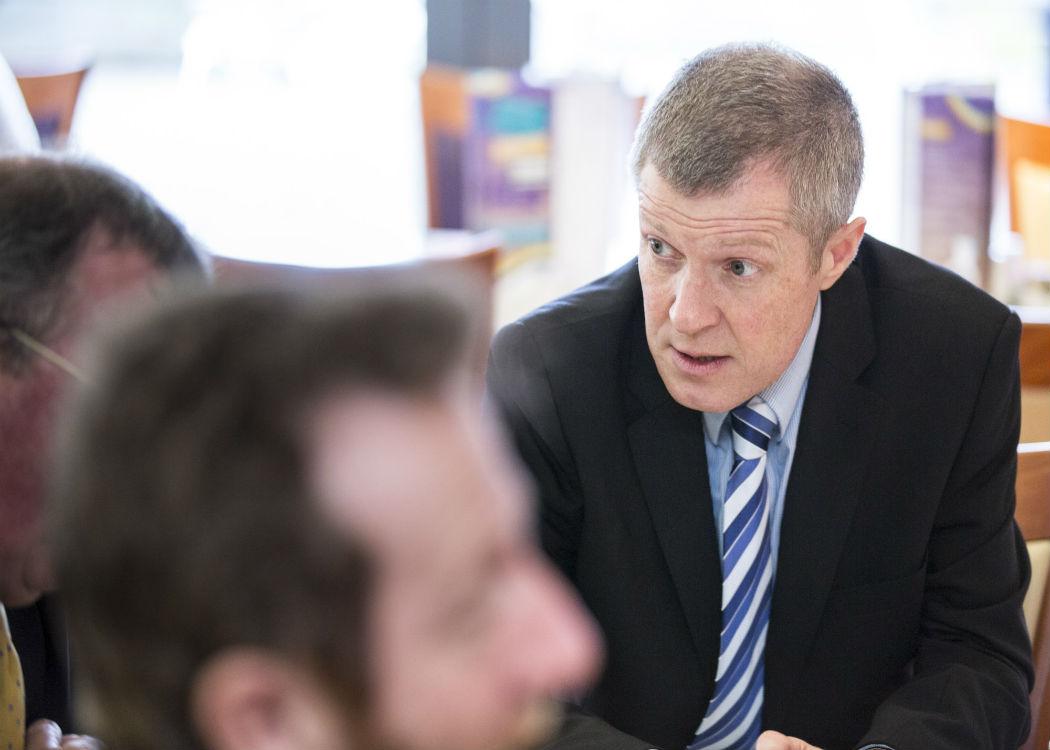 THE LEADER of the Scottish Liberal Democrats, Willie Rennie, will push to reform his party in a bid to have more women parliamentarians through all-women shortlists.

The MSP for Mid Scotland and Fife has said he has “lost patience” with his party’s current set-up which has resulted in only two Liberal Democrat MSPs being elected in four Holyrood elections.

Quoted in The National , Rennie said: “I have lost patience with the current system and its inability to ensure proper representation of women. It is now time to take the necessary action to deliver change. A fresh start for the Liberal Democrats requires us to change.

“Despite an abundance of talented women, the party has been unable to put enough in positions to get elected,” he added.

Rennie will head up a review of the Liberal Democrats’ approach to improving women’s representation which will include consideration of women-only shortlists, quota systems and including gender in the party’s electoral strategy. These changes would be party policy in elections to Westminster, Holyrood and Brussels.

However, the reforms won’t be made in time for the 2016 Holyrood elections, with Rennie stating that they may be in place for the 2019 European elections.

Rennie said that the matter was one of credibility for the party: “It is difficult to make the case for opportunity for everyone when only one of our parliamentarians is a woman.

The comments come after the Scottish Liberal Democrats were criticised by their only woman MSP Alison McInnes after she was removed from the top of the North East Scotland list, making it highly improbable that she can remain in the Scottish Parliament.