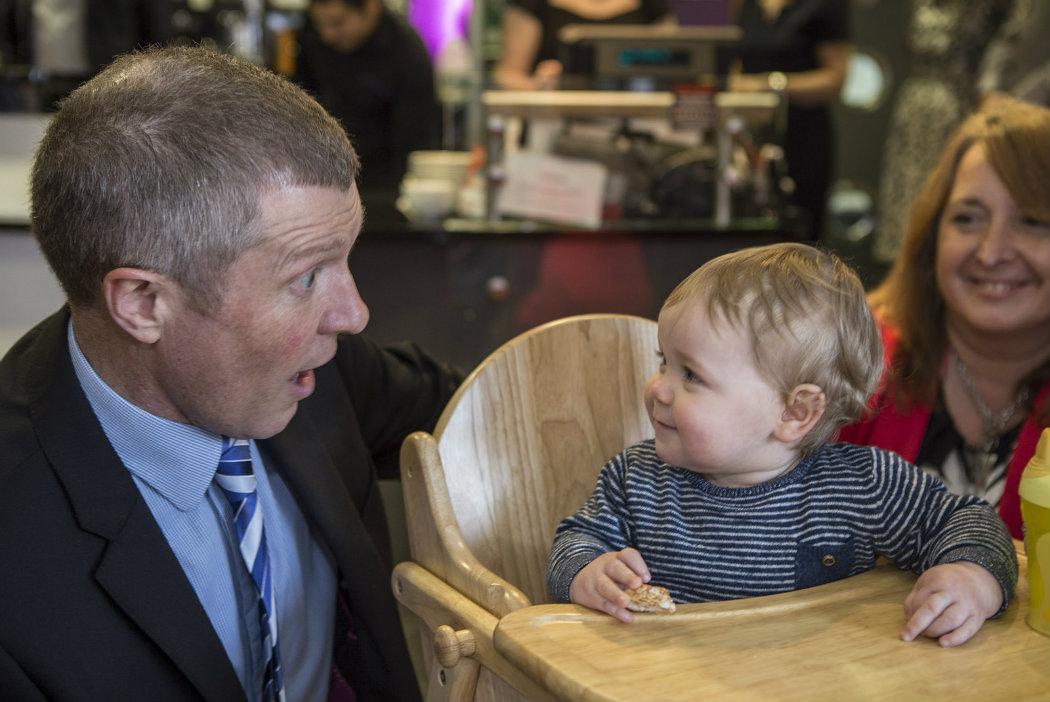 THERE was a strong sense of deja vu as the Scottish Liberal Democrats launched its manifesto for the General Election in just over two weeks time.

Although billed as a launch of its Scottish manifesto, the final document was in many ways identical to its UK edition.

Led by Willie Rennie MSP and Westminster minister Jo Swinson, the party launched an edited copy of its national manifesto for press and supporters in Edinburgh.

Rennie called on supporters to vote for the Liberal Democrats and again warned against Alex Salmond, former SNP leader, using a screwdriver to dismantle the UK.

However, large sections of the Scottish manifesto were a carbon copy – in style, wording and substance – to the UK-wide manifesto launched earlier this month in a disco-styled venue in Battersea.

The eleven sections of the manifesto and the majority of its content on reserved issues were completely identical.

Differences were included – such as 60 words on further devolution added to a joint statement between Rennie and UK-wide leader Nick Clegg, and statements of support for Scotland’s NHS, education system and reform of Police Scotland.

The Liberal Democrats also reiterated opposition to the full renewal of trident nuclear weapons in the manifesto, although the party does not support full disarmament.