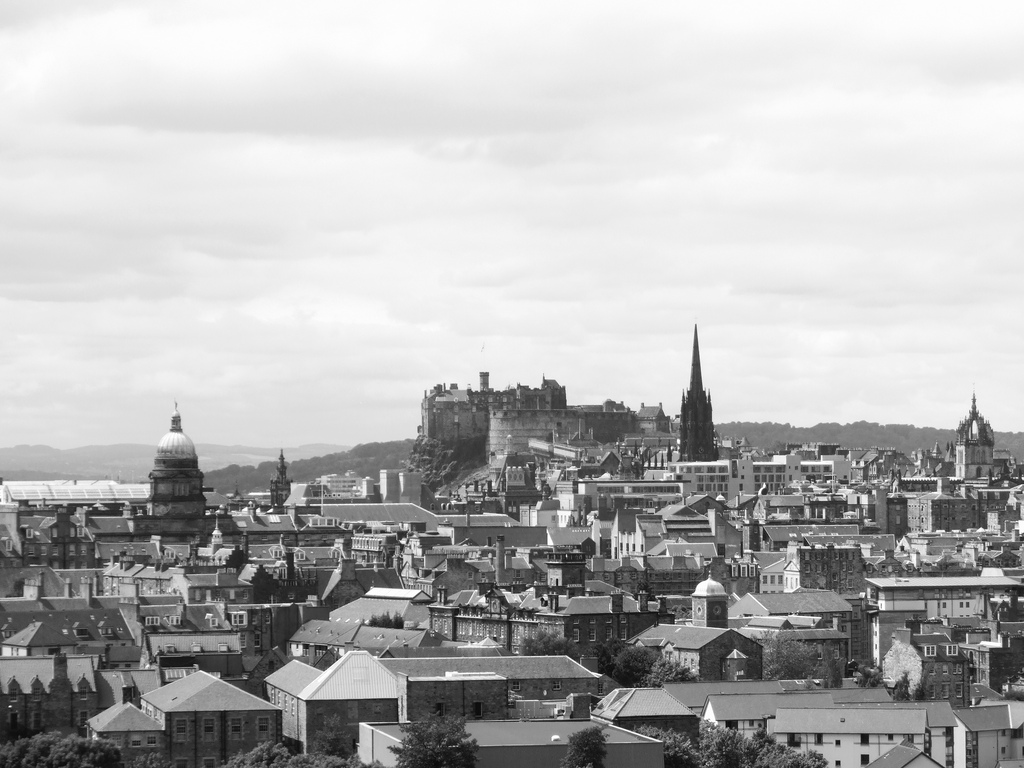 In today’s installment (18 July) Wilson discusses entering the fray as a young nationalist in the 1950’s, his involvement in a riot against the Suez Canal invasion by British forces, and his association with cultural figures in the national and radical movement.

Dr Wallace McNeish: To begin I would like to ask you what parallels you see between the independence movement today and the movement of the past?

Gordon Wilson: If you went to back to where I started there was a national movement, if not a nationalist movement, and we are there again – so it has come full circle.

WMcN: What do you mean when you say it was a national movement?

GW: It’s a movement of people wanting Scottish independence or sometimes even devolution, which was not bound up entirely in the SNP. And for the last 20 odd years or 30 years it’s been the SNP that was the driving force and which eclipsed other parts of the movement, including the artistic and cultural aspects.

WMcN: So, do you think that’s what has been key to the renaissance of the independence movement over the last 10 years or so, along with SNP being in power in Holyrood?

GW: Well that of course can cause a distortion because you then become a party of government and subject to all the pressures of government, which are not necessarily related to principal, but more of the availability of money.

As you well know as a historian, the movement for Scottish autonomy is long standing. In fact, you might say it went away back to Agricola’s invasion even though the country didn’t exist as such. Leaving aside the ancient history, you’ve got the pressures in the 19th century commencing with Walter Scott and others. And from then you move into the liberal home rule era, not forgetting of course that in 1914 on the back of the Irish Home Rule Bill there was a Scottish Home Rule Bill with federalism all round that might well have gone through – and it was hit on the head by the First World War – as were many things. Then you’ve got the impasse of a fair number of Scottish MP’s wanting a Scottish parliament but doing nothing about it because party loyalties came first. During that time, you had the literary renaissance which is where the cultural movement, you might say, in the 20s and the 30s right into the 60s I would guess, took precedence while the political movement languished. So, these things come in different waves, just as for example, during the last 10 or 15 years in Wales Plaid Cymru was sometimes was ahead of the SNP and sometimes behind – now they’ve dropped off.

WMcN: Is it the congruence now between the cultural movement and the political movement that’s given this new impetus, this new strength to independence that we see today?

GW: Well there was a congruence during the referendum but I think the gap is widening again – because the SNP has never been accused fairly or unfairly of being a cultural organisation. In fact, it is anti-cultural in many aspects which is why perhaps it is such a successful body. A lot happened in 1950s and it is little known, never disguised that for 9 years of my life before I came back to Scotland, I was an emigre in the Isle of Man, which of course has conditioned my views. Unlike many of the SNP people I’ve never been British!

“The British government was going to set up rocket ranges in South Uist, Wick and Benbecula and there were complaints that this development might destroy or impair the Gaelic language.”

They will still have more power than the Scottish parliament will have under the new legislation. When I was at school in 1955 I began getting active and I think it is of interest that the issue that perhaps motivated me initially was the Manx experience but also I had read that the British government was going to set up rocket ranges in South Uist, Wick and Benbecula and there were complaints that this development might destroy or impair the Gaelic language, And that was a cultural issue which I got – and I wrote to the Scottish Secretariat and got a petition together only to find that there were two segregated schools, boys and girls – the boys flatly refused to sign anything like that. So, I became cunning like a politician and in those days of course, your church fellowships and things like that were well attended with girls – so I got them to sign.

Having done that I brought it back to the boys school and the boys immediately all signed because the girls had signed. But it was a cultural event. For the first three years or so when I was at University of Edinburgh I was a member of the Nationalists Club which incidentally was not the Scottish Nationalist, it was the Edinburgh University Nationalist Club and the first thing that happened was I was thrown into the great Edinburgh student riot.

WMcN: Can you tell me a bit more about your early days and the cultural aspects of nationalism when you were in the Nationalist Club at Edinburgh, and what was this riot?

GW: What happened, was in 1956 Britain invaded the Suez Canal along with France and Israel, and the Nationalist Club objected to that on nationalist grounds.

We were linked with all colonial peoples, and there were quite a number of African and Asian students even in those days in Edinburgh. And the University was split down the middle, the medics and Tories and rugby club all got together on one side, and I was ‘scragged’ in the middle of a quadrangle and only saved by the combined strength of the boxing and judo clubs.

But I’m just giving you an indication that we were internationalists although quite substantially nationalists in a way that I don’t [think] any other club was. Leaving that aside, at the time the EUNC operated, they had a system of multiple transferrable memberships which allowed for obtaining of grants from University authorities, and one of the ones that was there was the Scottish Renaissance Society and these two were linked together.

“Walking back down from the riot we were stopped by a man with a moustache, it was Hamish Henderson, asking me how things were going on.”

I remember the Renaissance Society who were operating in a different dimension to us – but also in my last year as a student – I was a Law Student and therefore doing an apprenticeship at the same time – I was treasurer and at the foundation meeting of the Edinburgh University Folk Songs Society and that then linked into another dimension because you had the Folk Song movement which in fact prepared the ground in many ways for the SNP, and was anti-nuclear.

I remember walking back from a big demonstration, it only became a riot, well nothing very much, there wasn’t a single broken window, but there was I think some medical student broke an arm, but there was no real harm done in the whole thing. But walking back down we were stopped by a man with a moustache, it was Hamish Henderson, asking me how things were going on.

It only became that kind of thing because the police sealed both entrances and nobody could get out and so no demonstration. But that was the kind of proximity between culture and politics at the time. And you had links that went on with the School of Scottish Studies – they weren’t all that substantial but in my last year the Nationalist Club set up or continued an award to Hugh MacDiarmid – we collected money out of which a painting was given.

“There was a long-standing photograph now lost, my very first political one in the Evening Dispatch with me handing over the painting, which was in cubist style, to Hugh MacDiarmid.”

And there was a long-standing photograph now lost, my very first political one in the Evening Dispatch with me handing over the painting, which was in cubist style, to Hugh MacDiarmid – he had red hair coming up like a volcano – and standing alongside me was Helen Cruickshank!

And then in my last year, or the year after, the president of the club was a man called Alex Clark whom you have never heard of, but you could have done. He would have been a first-class leader of the SNP, he was a great man but he was killed in an accident in Africa in one of his jeeps.

He came from Sighthill in Edinburgh, one of the housing schemes, but he had learned some pigeon Gaelic, and he and I went up to the west coast of Lewis clutching a School of Scottish studies tape recorder – camping out in early October in the West Coast of Lewis is not for the faint hearted! So, we were taking stories. At the same time you were having the Edinburgh poets, quite a gang of them, All along the line there was an inter-relationship between culture and politics and there was not a curtain between them.