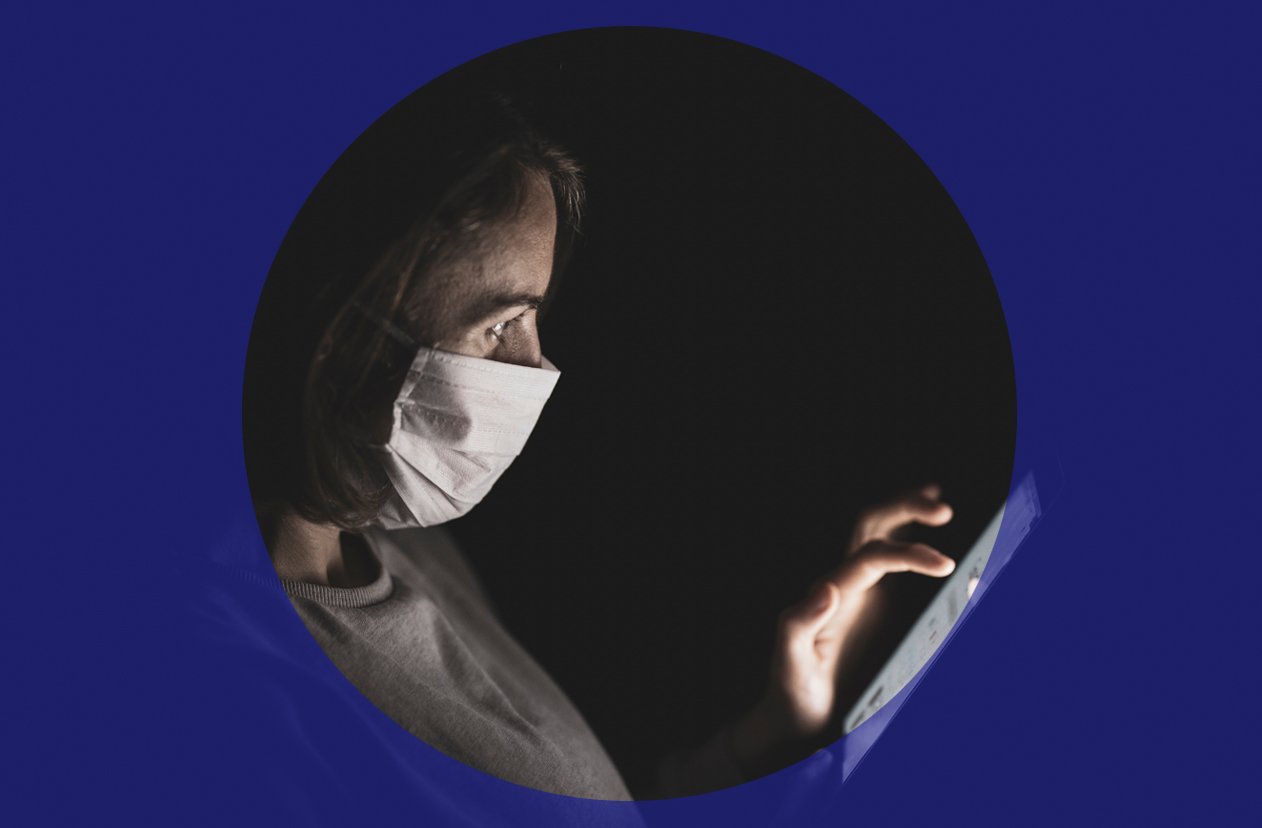 THE SCOTTISH GOVERNMENT has published its latest routemap on how Scotland can end lockdown. It represents a much more detailed version of the plan outlined at the start of this month. As such, it is a welcome progression from what was a fairly high level document.

Very briefly, the routemap lays out a five phase plan running from the present strict lockdown through varying degrees of loosening restrictions in various sectors like education, workplaces and public gatherings, as and when the virus is suppressed.

I won’t go into each of the different sectors in detail – but I will encourage readers to look at the report themselves, especially for guidance that will affect them specifically. However, I do wish to highlight a few things that immediately come to mind from my own reading and from speaking to a few folk in some of these sectors.

Overall, the guidance is generally good and I have no real qualms with what is actually written in the report. Even the lack of things like a dated timetable – which I know people do really want to see – isn’t a concern. Moving too quickly is far more of a health risk than moving too slowly (which isn’t to negate the health and economic risks of not ending lockdown).

Testing capacity in Scotland has been increasing and contact tracing is starting to come online again after it was abandoned in March, but I do worry that the capacity to monitor the suppression of the pandemic is still too low to do more than protect the health of people in key sectors like healthcare.

In order to start coming out of lockdown, we need to identify new hotspots quickly as they emerge and to be able to clamp down on them before they break out of control. It’s important to understand that while identified cases of the virus have been decreasing, we still don’t really know where the virus actually is in Scotland at any given moment.

Recent research from the ONS has involved random sampled antigen testing of people in England has found that in the week running from the 7th of March to the 14th of March, 0.24 per cent of people tested had the virus.

This sounds like a low number, but with a virus this contagious, this means that if a school of 1,000 people reopens and two or three of them are  infected then within a few days, there will be a new outbreak in that community unless it is noticed quickly, traced effectively and everyone affected is locked down again. It’s difficult at this stage to determine how many people have had the virus so far (even without knowing it), but my own very rough, back-of-the-envelope extrapolation based on the ONS figures and the published Scottish figures suggests that it may not be above about 20 per cent, and this figure is probably quite optimistic given that data released today suggests that only about 17 per cent of London has been infected with the numbers outside the capital possibly more like 5 per cent. Even if infection confers immunity (a fact that is still very much not established) then 80 per cent or more of the Scottish population remain vulnerable to a second spike in infection.

Herein lies the main issue I have with the Scottish strategy. I do understand the need for clear guidance, but we also need to understand that as we get into the later stages of this pandemic the virus will act less like a rising tide affecting everywhere equally and more like a flickering fire throwing sparks and embers onto a mat of dry tinder. It only takes one spark to catch and that spark may land anywhere or in many places at once. If one does catch, then it may be possible to stamp it out while other parts of the mat remain safe.

If this sounds a lot like my objections to Scotland sticking to a single UK-wide plan, you’d be right. The threat of this virus is global and leadership and framework can be national but the actual responses need to be local. This means we need contact tracers embedded within communities (ideally working as or with well-being checkers to help folk who are shielding or who are isolating due to contact with the infected) and local leaders empowered to take rapid action where and when required.

I have heard some issues about the sectoral plans as well, though I’m again aware that more details are due to be published, and no doubt will be refined as we progress. I have heard from teachers who are concerned with the practicalities of partially reopening their schools. Breaking classes into tranches or cells and only having some of them attend the school at any given time is not going to be easy (especially in high school where pupils tend to mix between different subjects). These cells must be kept separate, otherwise anyone leaving one cell and joining another is potentially a bridge of infection as would be the teacher themselves as they teach different cells through the day or through the week. They also have concerns about trying to teach part of the class physically and part of the class virtually. Equipment may not be available and the actual skill of teaching to a class can be quite different to teaching to a video conference. As so many teachers knew before or have learned since lockdown, doing either is quite doable but doing both at the same time may be demanding. I hope that the challenges around this will be adequate advised and addressed as the schools re-open in June to start planning for the return of pupils.

The other area of concern that I’ve heard while talking to folk about these plans is from folk working in sectors that will almost certainly not be able to open until later in the routemap. Once again, I note my own privilege at being able to work from home where many of my friends cannot. Some of them now know that their workplace will not be able to re-open at all – not even partially – until Phase Four of the routemap and are concerned that their workplace will simply not be able to survive that kind of extended hibernation especially as places around them start to re-open and the political pressure to reduce or cancel furlough schemes increases. I hope that this is one of the areas that will receive urgent and detailed attention in the promised coming publications.

As with the issues around localisation, it may also be that some sectors of the economy are found to be at consistently higher risk of creating outbreaks than other sectors. It might even be that specific buildings constitute a higher risk than others (perhaps one restaurant can adapt its seating arrangements for better physical distancing but another finds that it simply cannot). Again, local knowledge and authority will be required to make these determinations – obviously in close conjunction with the businesses affected.

Overall, I’m not discouraged with the plans published today and, as with the last roadmap, my concerns lie more with a commitment to the scale of the problem rather than the general thrust of the strategy. But as I say this, I must once again warn that the virus does not care about half-measures. If this strategy is not implemented adequately then it will have much the same effect as not implementing it at all. This will force Scotland to re-impose the strict lockdown that we’ve endured until now and will come at the cost of even more lives than we’ve lost so far.