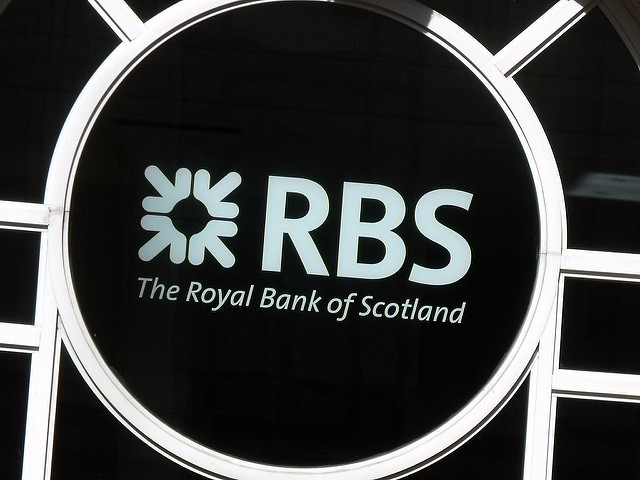 A MAJORITY of the British public do not trust banks to work in the UK’s interests, believe that banks should have faced greater penalties for their role in the 2008 financial crisis, and worry that the banking sector may cause further economic disaster, new polling has revealed.

The banking reform campaign group Positive Money had released the results of polling conducted via YouGov this month, working via a sample size of 2250 adult UK residents, which indicate that 66 per cent do not trust banks to work in the “best interests” of UK society, ten years after the financial crash which triggered international recession and ongoing austerity.

Similarly, 72 per cent feel that banks should have faced “more severe” penalties for the role they played in bringing about the crisis, while 63 per cent worry over the possibility that the unchastened banks may threaten the global economy once again.

The findings were published ahead of the 10th anniversary of the pivotal collapse of Lehman Brothers on 15 September 2008, and follow an agreement this week by the Royal Bank of Scotland (RBS) to pay $4.9bn to settle with a US Department of Justice probe into the mis-selling of subprime mortgage-backed securities, which were subsequently identified as a key cause of the ensuing financial collapse.

“Many Americans suffered lasting economic harm as a result of the 2008 financial crisis. This settlement holds RBS accountable for serious misconduct that contributed to that financial crisis.” US acting attorney general Jusses Punccio

Announced in principle in May, the settlement is the largest of its kind handed down by the DoJ for misconduct relating to the 2008 crisis. The judgement culminates a years-long probe by the DoJ into RBS, which discovered that – despite the reassurances offered to investors by the bank’s representatives – RBS insiders privately joked about destroying the US housing market and described the trading loans they made millions from as “total fucking garbage.” The US chief credit officer described such practices as resembling “quasi-organised crime.”

RBS has been beset by numerous scandals since the UK Government bail-out it received during the 2008 crisis, through which the taxpayer took an 83 per cent stake in the bank. Over the past year, RBS has also been widely condemned by critics and politicians for the recent closure of branches across Scotland.

Since its government bailout during the financial crisis in 2008, the bank has been plagued by scandals, including its mistreatment of small businesses and more recently the closure of branches across the country.

READ MORE: RBS accused of committing a “fraud on the people” over LOBO loams at AGM

US acting attorney general Jesse Punccio said following the announcement of the RBS settlement: “Many Americans suffered lasting economic harm as a result of the 2008 financial crisis. This settlement holds RBS accountable for serious misconduct that contributed to that financial crisis.”

Despite the DoJ’s accusations that RBS provided misleading, inaccurate loan data to investors, the bank has said that it “disputes and does not admit” to such allegations.

RBS’s reputation took a further hit this week with the announcement that it has come joint-bottom of the league tables published by the Competition and Markets Authority (CMA), following a survey of both personal and business banking customers. Alongside Cydesdale, less than half of the surveyed customers said they would recommend the lender.

Commenting on the new Positive Money polling, Fran Boait, executive director of Positive Money said: “Despite the financial sector’s complacency, people know that nothing has really changed since the last crisis.

“As in the run up to the 2008 crash, banks are still making most of their money from gambling on property and other financial assets, paying themselves huge bonuses while things have got worse for everyone else.

“The tenth anniversary of the crisis must be an opportunity to change the banking sector so it works in the best interests of society. This may be the only way to avoid another financial crisis, that so many Britons fear.”

Earlier this year, the UK Treasury’s sale of 7.7 per cent of the state’s share in RBS reduced the public’s stake in the bank to 62.4 per cent, and there have been indications that Chancellor of the Exchequer Phillip Hammond intends to place RBS more substantially into private hands before the 2022 General Election.

Labour shadow chancellor John McDonnell has opposed any future sell-down, following the loss in August 2015 of £1.1 billion by the taxpayer in RBS shares following another cut in their holdings from 78.2 per cent to 72.9, while some have speculated about the possibility that RBS could be fully nationalised under a Labour government.