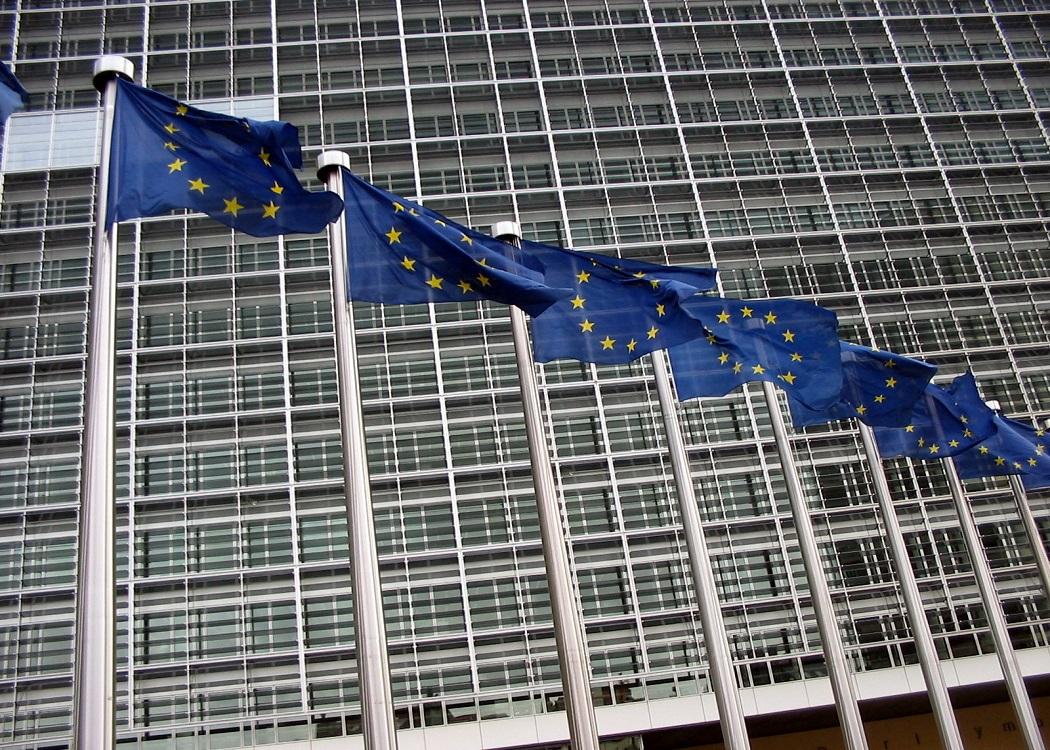 THE referendum on the UK’s membership of the European Union will take place on 23 June, and journalist David Thomson caught up with political figures and delegates at the Radical Independence Campaign conference on Saturday as the news was announced.

Rise Holyrood 2016 candidate Cat Boyd hinted she may back a campaign to leave the EU: “I am increasingly becoming supportive of a left wing out of Europe campaign. The deal that [Prime Minister David] Cameron] has come back with pulls the debate further to the right, it pulls Europe further to the right.”

SNP veteran Jim Sillars echoed concerns about Cameron’s deal, and attitudes within the EU towards Scotland: “I think Cameron’s package is absolutely farcical. As a membr of the SNP I cannot get my head around the fact that the party is going to campaign to remain in the EU which told us to get stuffed in 2014 and if the UK remains in the EU when we come to the next independence referendum will also tell us to get stuffed. We don’t owe them anything at all.”

Scottish Green co-convener Maggie Chapman expressed concerns for democracy: “Our relationship with the European Union has to be one that puts people and democracy at the heart and we don’t have that at the moment. I’m very dubious about any deal that enshrines a requirement for us to sign up to trade deals like TTIP.”