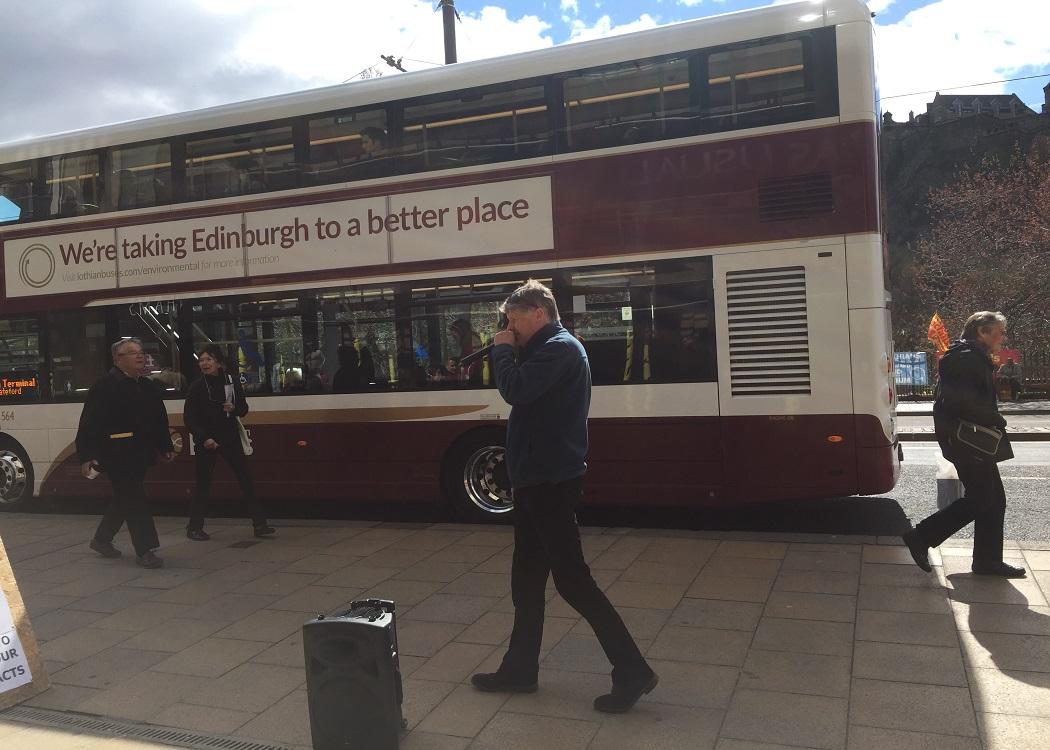 WITH less than a fortnight to go until polls open in the Holyrood 2016 parliamentary elections, CommonSpace reporter David Thomson catches up with former Scottish Socialist Party MSP Colin Fox, who is standing for election as a candidate for new socialist coalition Rise.

Read more: 8 key policies in the Rise manifesto for #sp16

Listen to more from David Thomson: