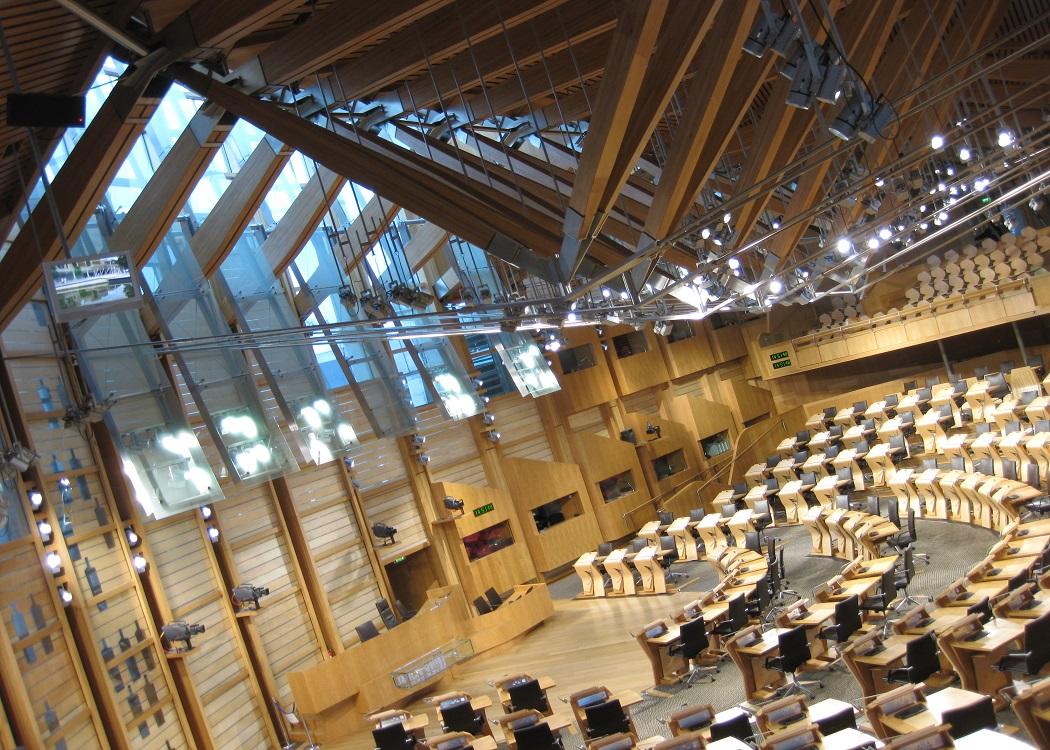 WITH just days remaining until the public takes to the polling booths in the Scottish parliamentary elections, CommonSpace reporter David Thomson brings his final podcast interview of the campaign.

David travelled to Inverness to interview Scottish Greens Highland and Islands candidate Isla O'Reilly, who is second on the Greens' regional candidates list behind John Finnie.

Listen to more from David Thomson:

Mark McDonald MSP: "The Treasury were seeking to shaft Scotland"