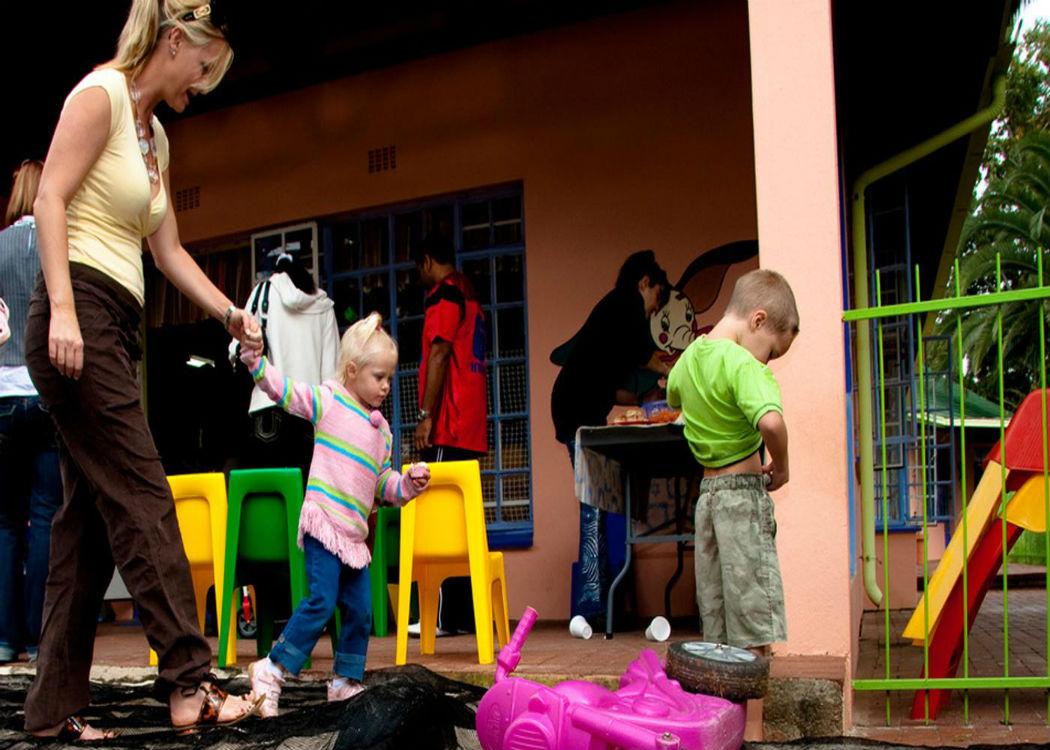 A referendum-inspired political parents and toddlers group has been set-up in Pencaitland, East Lothian, for parents who want to find an appropriate time and place to continue “the discussion on delivering a more just society”.

The group, ‘Little Politics’, was set up by Vicky Swann, mother to an 18 month-old-daughter, who said she was “inspired by the variety of different groups springing up” out of the referendum campaign.

According to Swann, the realities of being a mum had made it difficult for her to be as politically active as she had been previously and she wanted an outlet “to instigate passionate debate on social inequality in among the more traditional conversational topics of breastfeeding and naps schedules.”

She added: “While discussing this particular frustration with a fellow politically-minded mum, we thought it would be great if there was an environment where both toddlers and politics were openly encouraged. As such a thing didn’t seem to exist, we decided to start our own.”

The first gathering took place on 1 November at Swann’s home.

“Of the five families that came along, some were existing friends, while others had seen the event advertised on the Common Weal Lothians Facebook page. Although a structured agenda was not possible with eight young children present, we saw it as more of an open forum for sharing ideas and information, and making connections with like-minded families in the local area.”

Little Politics has set-up a facebook page and will use it to share information about local issues and events.

The group plans to introduce an informal book discussion to the Little Politics acitivities.

In Edinburgh, a similar group has been set-up called ‘Common Weal – Babes in Arms’, where parents can bring their toddlers to the Tollcross Community Centre to discuss and share ideas. The group’s Facebook page includes links to articles looking at family welfare in Finland, social security for homemakers in Ecuador and Nicola Sturgeon’s plans to increase childcare spending.

Little Politics is planning on gathering again in January.

“Although this is early days, I’m hopeful this will continue to grow,” Swann said. “Perhaps it could even inspire others to do the same in their local area.”