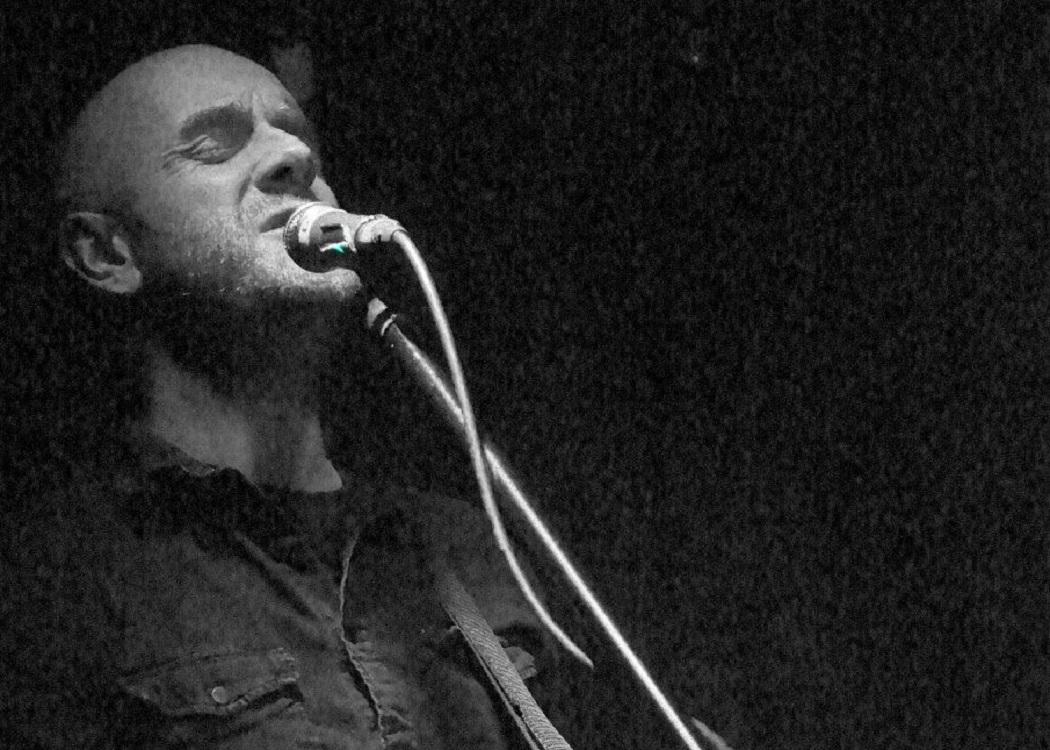 The dreary weather couldn’t prevent resilient gig-goers from packing out shows in January. Jonathan Rimmer reviews a few of the month’s Scottish performers

According to Trongate Rum Riots’ Facebook bio, their music should be filed variously under ‘speed folk’, ‘turbo sea shanties’ and ‘drinking songs’. After experiencing the band live, I couldn’t offer a more accurate description.

The eight-piece offer no pretence of sophistication, which is just as well because the Sleazys basement is the perfect setting for their rowdy folk-punk racket. The fact that every track is performed at breakneck speed means it’s hard to keep up with the band’s song writing quirks.

It’s not technicality but energy that whips the crowd into a frenzy. Slow everything down and their formula is easier to decipher: lead vocalist Darren Slevin’s vocal melodies generally follow traditional folk patterns and his lyrics convey familiar folk themes (sex, drink and death).

Sometimes his words are backed by fellow vocalist Mamma T for effect; sometimes mandolins and whistles do the same job.

Rather, the Rum Riots’ originality derives from their broad palette of influences. The most experimental tracks of the set draw from traditional Eastern European melodies, at one point inspiring parts of the crowd to attempt their own synchronised interpretation of a Russian Dervish.

It’s this spirit that sums up the Glasgow band’s appeal. Though they occasionally dip into more elaborate storytelling – think more The Pogues than Runrig – the most memorable moments are the gang-vocal led foot stompers that move the whole room.

‘Hang Me’ sparks the biggest reaction of all, a swashbuckling sea shanty that caps off the night gloriously.

Despite some horrific rain, The Hug & Pint’s Celtic Connections shows have frequently drawn big crowds. The small pub, recently voted The Skinny’s ‘Best New Venue’, is a near sell-out for a bill composed of up-and-coming Glasgow bands.

It would be horribly predictable to call AmatrArt (pronounced ‘amateur art’) aptly named – and slightly unfair given their obvious potential – but their overall execution is still a little off.

Having thrown a grand assortment of ideas into the cauldron, the five-piece’s main problem appears to be separating the good from the bad.

Playing with dynamics, time signatures and jagged rhythms, the band are admirably creative. Less convincing, albeit not entirely fruitless, are the band’s attempts to incorporate electronic elements into their sound.

Utilising an extra percussionist, some of their deviations can come across as jarring and unnecessary, and the best tracks tend to be the ones where the drummer is used sparingly.

This is most notable on EP track ‘Souls’, a crafty number resembling Kid A-era Radiohead both in instrumentation and in scope.

Headliners Monogram are far less brooding. After first encountering these guys at the SAMA Awards last year, I was intrigued to see if they justified their self-imposed post-pop tag.

In terms of instrumentation they absolutely do, crossing Foalsy guitar lines with twinkling keys and sugary vocal melodies. On tracks like ‘Romance’ this makes for a glorious wall of sound; at other points you could dispense with the ‘post’ prefix entirely.

Built on a backdrop of dramatic tom-toms and ‘oohs’ and ‘ahhs’, much of the set isn’t a far cry from most Radio One fodder – more locally, you could easily draw comparisons with synth pop trio Prides.

There’s nothing wrong with that, of course, but Monogram are more enticing when they let their different elements overlap.

Craig Beaton should rightfully be recognised as one of the nation’s finest songwriters.

Best known as vocalist of seminal alt-rockers Aereogramme, Beaton makes decidedly more minimalistic music these days under the moniker A Mote of Dust.

Accompanied by only Graeme Smillie on piano, his set is a stunning display of delicacy. Each track played from his self-titled LP feels like a kind of poignant reflection, an aspect that’s compounded by the awestricken crowd.

You can literally hear a pin drop as Beaton plucks through the likes of ‘Yield’ and ‘Wolves in the Valley’, the silence only breaking for rapturous applause.

It’s hard to explain what’s so affecting about Beaton’s music. His gentle vocal delivery hardly changes over the course of these tracks, yet he remains utterly compelling throughout.

There are points through the night where his voice cracks and you get the sense that Beaton is somehow bearing his soul – then he’s back to modestly telling jokes between tracks a minute later.

He’s even taken aback by the number of Aereogramme fans in the crowd when hinting at playing a few songs to fill up time. Old cuts ‘Black Path’ and ‘Nightmares’ sound even more emotionally charged in this environment.

As Beaton sings the chilling refrain, “See how lifeless life can be”, it’s plain that the poetic edge has been there from early.

Nevertheless, for all the melancholy, Beaton feels much more settled playing music as intimate as this. While his old Aereogramme/The Unwinding Hours partner Iain Cook is busy making larger-than-life synth pop with Chvrches, it appears that Beaton is happy enough to do the opposite.