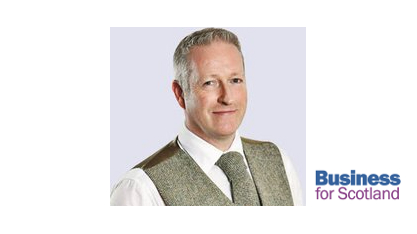 JOIN INDEPENDENCE LIVE as they interview Business for Scotland CEO Gordon MacIntyre-Kemp in the wake of First Minister Nicola Sturgeon’s pledge to re-engage with the case for Scottish independence.

Bussiness for Scotland were one of the key campaigns in the 2014 independence referendum, bringing together small businesses to marry the case for independence with reform of the economy.

The interview can be watched live from the Independence live offices from 1pm today (28 June).