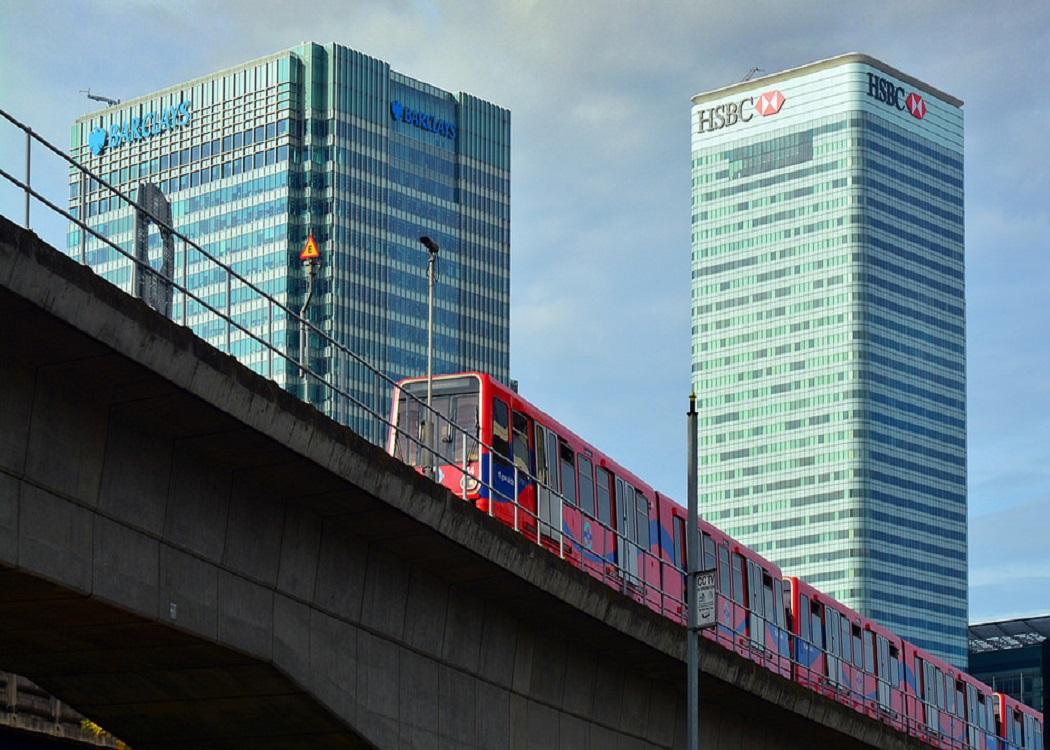 Independence Live exposes the nexus between the BBC and HSBC where private communications sent to them concerning HSBC crimes were forwarded to the bank. Tune in at 8pm.