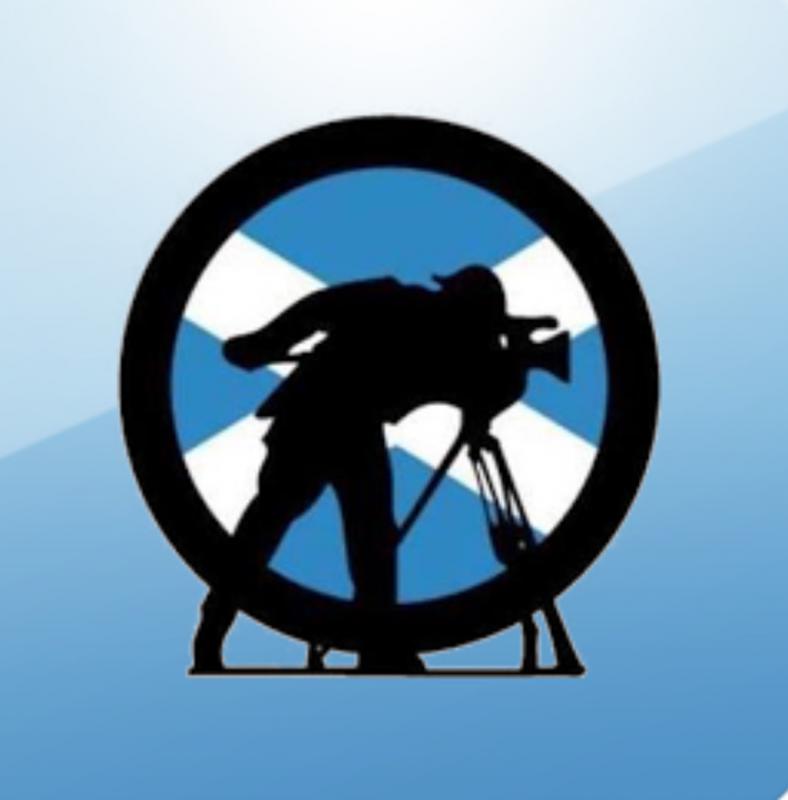 INDEPENDENCE LIVE and the Stobbie for Aye yes group are hosting a 'Socialist debate on Scottish independence' at 7-9pm at the Unison Glasgow City Branch, 84 Bell Street, G1 1LQ.

Independence Live invites you to come along or watch online and send your questions to the panellists via their livestream below.