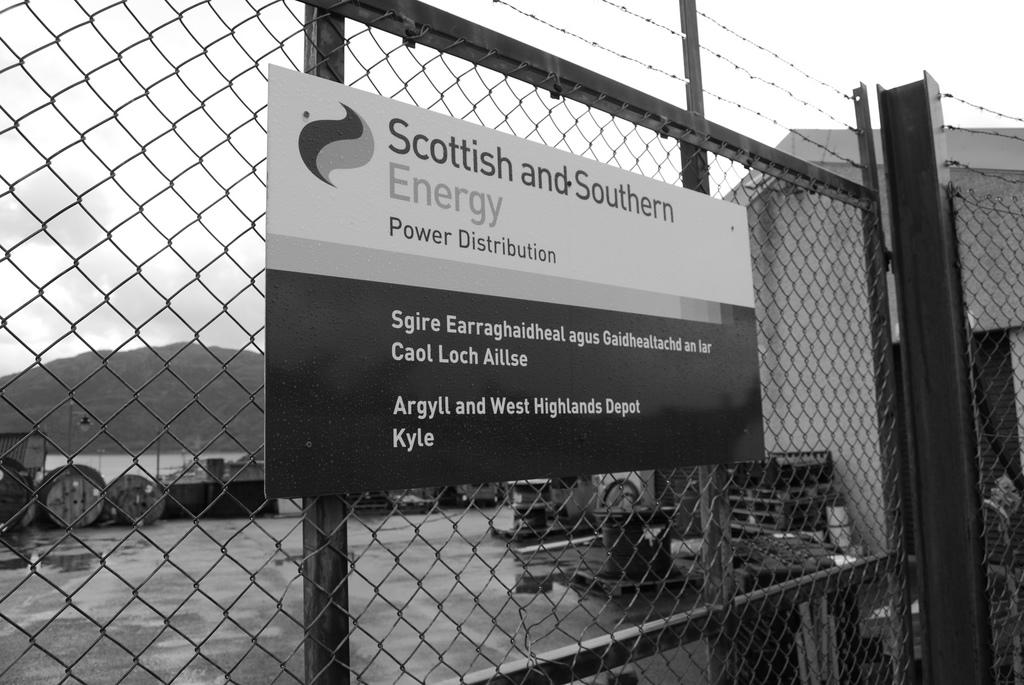 THE UK Government has revealed a list of 70 employers which have been caught not paying their workers a minimum wage.

The 70 employers include Perth based energy firm SSE, one of the ‘big six’ energy firms, which neglected to pay PS2,233.95 to five workers.

The revelation will come as an embarrassment for SSE as it is an accredited Living Wage employer.

Liberal-Democrat Business Minister Jo Swinson MP, announcing the crackdown, said: “Paying less than the minimum wage is illegal, immoral and completely unacceptable. Naming and shaming gives a clear warning to employers who ignore the rules, that they will face reputational consequences as well as financial penalties of up to PS20,000 if they don’t pay the minimum wage.”

The government had already named 92 employers since the new policy of naming employers who don’t pay the minimum wage came into force in October 2013.

The government is targeting a crackdown in the care sector, where 100 care sector cases are being investigated, including six of the biggest care sector empoyers.

Care and Support Minister Norman Lamb said: “We know the 100 care companies being investigated are just the tip of the iceberg in the care sector and are absolutely committed to getting back the wages people have worked so hard for. We will continue to name, shame and fine these employers until every care provider gets the message.”

Click here to read the full list of employers who have been named and shamed for not paying the minimum wage.