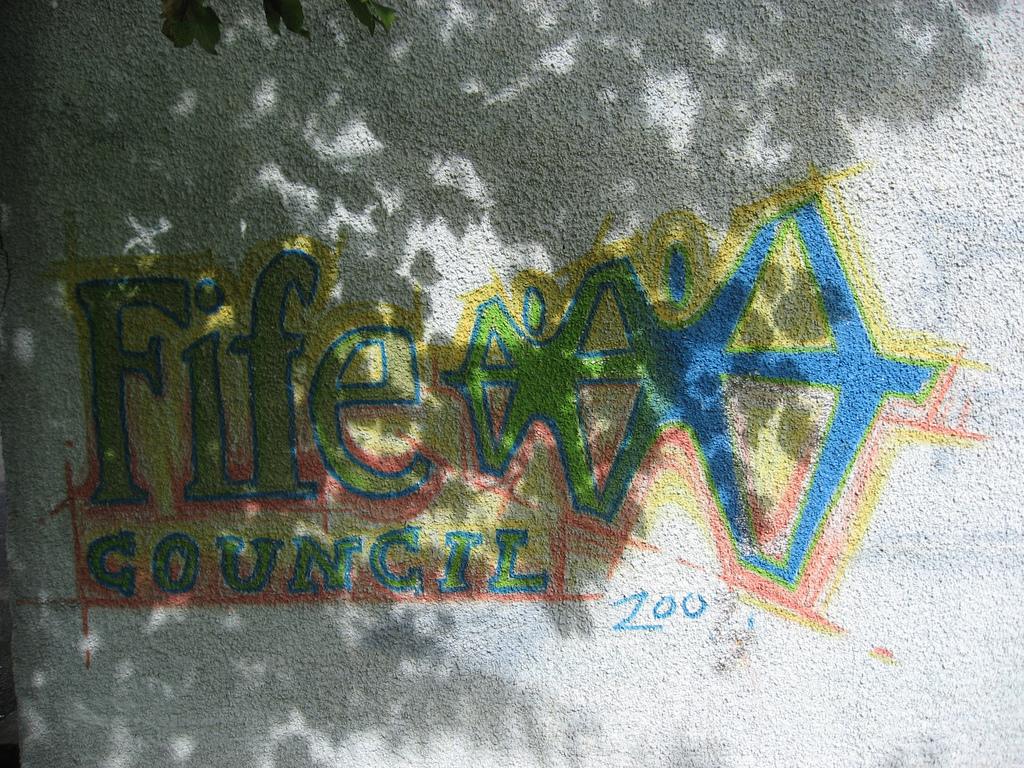 THE significant decline in funding for local government means the delivery of services that are not statutory obligations is at great risk, as is the quality of services which will be limited to the “minimum necessary”, a new report by Fiscal Affairs Scotland has said.

“Seeking to charge service users more may be one option to help fill any funding gap,” the report argued.

“What seems more likely, is that non-statutory services will be at even greater risk than now, as will service quality levels that are deemed to be over and above the minimum necessary.”

The report suggests that post-Smith Commission negotiations between the Scottish Government and UK Government over new borrowing powers for Holyrood may be inclined to include Local Authorities within those discussions to address the question of local borrowing.

Jo Armstrong, executive director of Fiscal Affairs Scotland, said of the report: “As budgets continue to tighten, while demand continues to rise, it is increasingly hard to see how the continued delivery of many of Scotland’s key public services can be achieved by local authorities securing additional efficiency savings alone.”

Local authorities across Scotland set their budgets for 2015/16 in February, with protests taking place in some parts of the country against proposed cuts. In Glasgow, local trade unions organised an alternative ‘No cuts budget’ which they sent to the council’s city treasurer, but the treasurer responded by saying the proposals were not something the council could do legally.