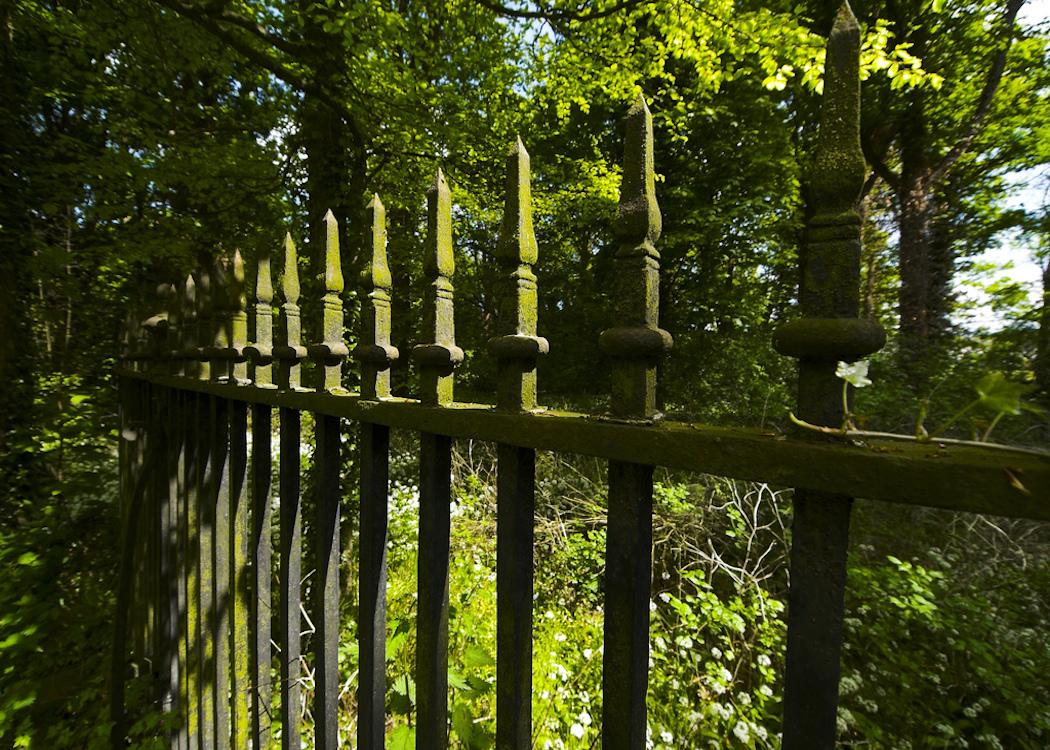 RICHARD SCOTT, the Duke of Buccleuch who owns 240,000 acres, has come under fire over plans to restrict access to a popular country park.

The Dalkeith Country Park, an estate of over 1,000 acres just outside of Edinburgh, is enjoyed by walkers, cyclists and families. However, in a move which has angered land reform campaigners, the estate has announced plans to restrict access unless an access fee is paid.

Scott has been accused of breaking the spirit of the Land Reform Act 2003, and local SNP Colin Beattie MSP (representative for Midlothian North and Musselburgh) has called for the decision to be reserved, to avert “resentment” or “hostility”.

Speaking to CommonSpace, Beattie said: “Dalkeith Country Park has been seen as a community asset for many years. Much goodwill has been gathered by the Buccleuch Estate in giving access to the public. I consider it a backward step to create a closed environment for which people must pay to enter.

“I fear it may create resentment and some hostility. It would have been helpful if the Buccleuch Estate had had the courtesy to carry out some form of consultation with local groups and the public. The unilateral imposition of charging and restrictions is not in the spirit of the times and falls well short of what I regard as good practice and being part of, and supporting, the community which the estate relies on for its wellbeing and prosperity.

“In short, even now, I would ask them to reconsider.”

The estate manager of Dalkeith Country Park, Ed Morris, confirmed to CommonSpace that the gates to the park will be closed at night – with access granted only if a payment is made through a ‘pass card’ system.

The estate chose not to comment on whether charging for access breached the spirit of land reform laws, which aimed to enshrine the right to roam freely on land in Scotland.

Adults will be excepted to pay PS10, dog walkers PS20, and PS20 for a family for an annual pass.

Due to a loophole in the 2003 legislation, those who charged for access prior to the act were allowed to continue charging. Beattie does not believe the estate is breaking the law.

Local councillor Margot Russell has also criticised charging for access to the park. Adults will be excepted to pay PS10, dog walkers PS20, and PS20 for a family for an annual pass.

Morris explained: “It remains a requirement of the legislation that we continue to charge if we wish to close the gates or ask unwanted visitors to leave.”

Duke Richard Scott has acted as an arch-nemesis for the movement in favour of greater land reform. Previously he said he was “deeply dismayed” that campaigners had brought the issue of land, and the concentration of its ownership, back into the political debate.

As one of Scotland’s leading aristocratic families, the Buccleuch dynasty benefited from the historic transfer of land from the people to the rich – such as its seizure of the Hawick common muir in 1770.

Most recently tensions were raised when the estate launched plans for coal bed methane extraction in Canonbie, which led to community opposition.

The estate also avoids paying business tax on its land .

The Land Reform Bill 2015 aims to diversify the ownership of land in Scotland – but is not expected to impact the concentrated ownership of large, wealthy estates.