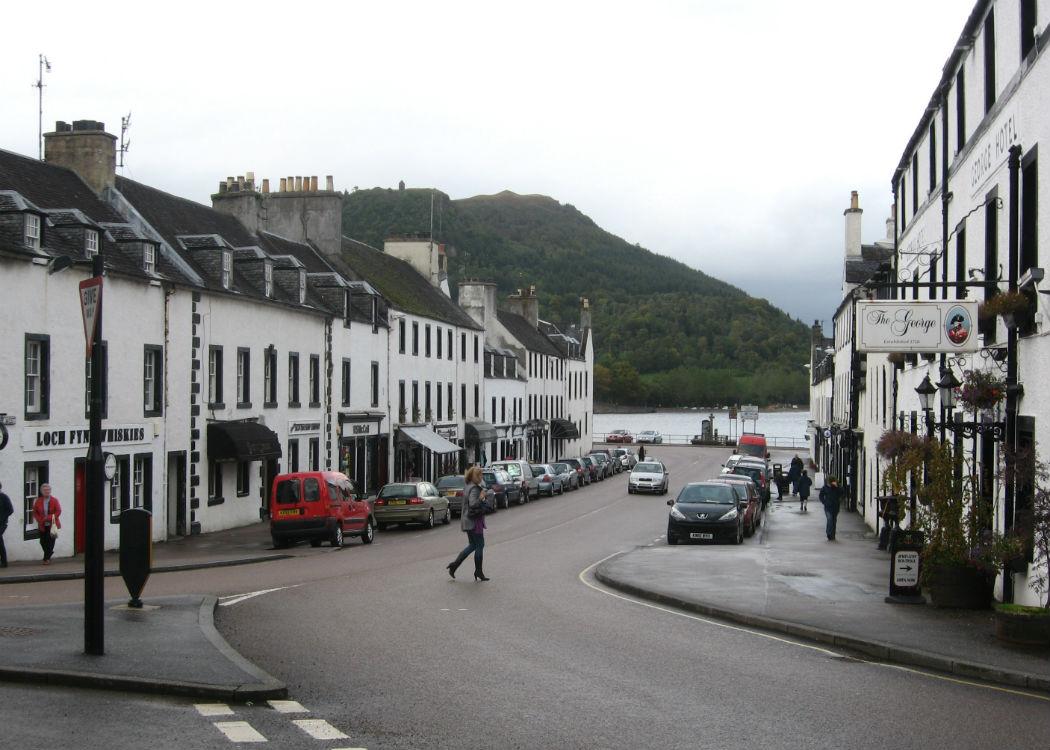 THREE local SNP parliamentarians have called for an alternative to a package of PS26m in cuts proposed by Argyll and Bute Council.

The programme of cuts includes an invitation to accept voluntary redundancy extended to all council workers bar teachers, social care staff and social workers, and would result in the loss of 450 full time staff, or equivalent in work hours, between 2016 and 2020.

Quoted in the National , McKenzie said that the Argyll and Bute’s depopulation crisis would only be made worse by the job losses: “This area is suffering the worst depopulation in Scotland but these proposals can only make that situation worse.

“The council has so far failed to make any impact on that problem but if it were to set itself the realistic target of matching the average increase in population in Scotland it would solve its financial problems within five years.

“Our suggestions for change start to address those issues and I hope that others will bring forward further positive ideas because there are many alternatives to what is being imposed.”

Measures suggested in the 20-point plan include the establishment of a joint committee between the trade unions and councils to find cost-cutting solutions without redundancies, using IT to reduce travel expenses and the closure of the Kilmory administrative centre as part of a process of decentralisation.

Council leader Dick Walsh has requested additional funding from deputy first minister John Swinney and called on the three SNP parliamentarians to join him in that request.

Argyll and Bute Council has been at the centre of many major controversies in recent years, several of which have been investigated by CommonSpace .