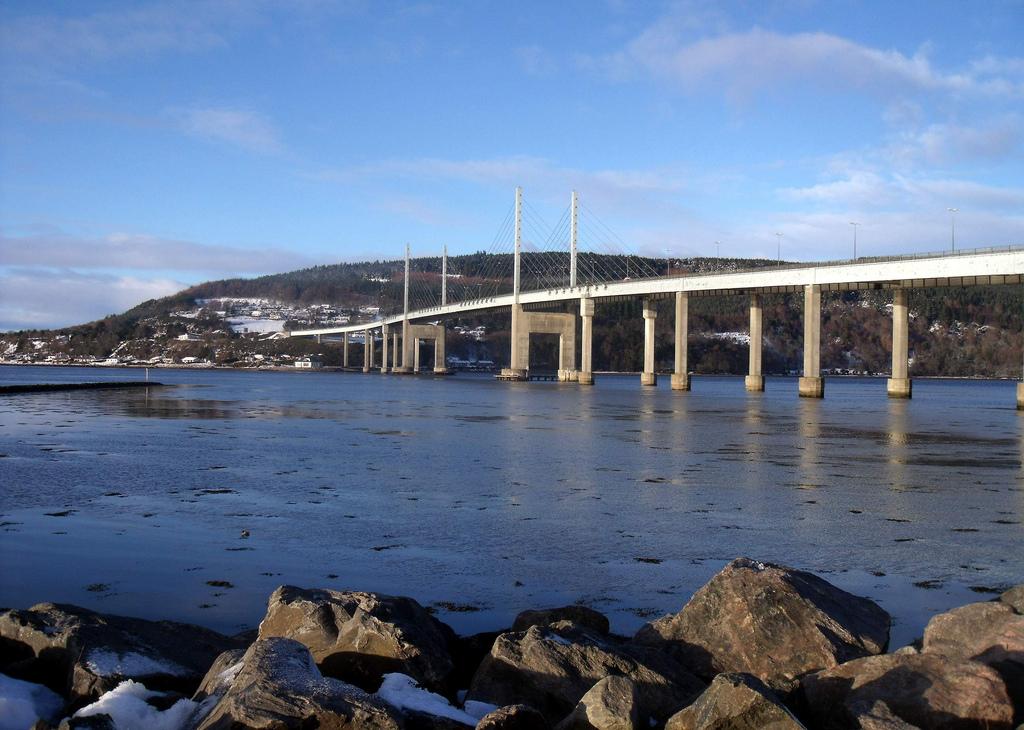 LOCAL residents of Black Isle, on the East coast of Scotland, are being consulted about plans for a community wind turbine development which they claim could produce half of the residents’ electricity and raise half a million per year for the community.

Black Isle Community Energy (BICE) say the development would allow them to sell power to the grid, raising enough to fund potential projects like a local swimming pool or improved insulation of homes.

They also say that if the community project fails, a private company will inevitably take the opportunity and the community will not see as much reward.

BICE are putting out a consultation to every local resident in the Black Isle to have their say, but opponents argue it does not contain sufficient information.

“The wind farm development company BICE have organised a postal ballot for all Black Isle residents on the 19 February,” No Black Isle Windfarm said. “Yet they cannot advise us of the wind farm’s (exact) location, size and number of turbines, the wind speeds determining the size of promised community payments or the impact on soaring red kites and nesting ospreys.”

Martin Sherring, chair of BICE, told the Herald: “The turbines will be up to 100 metres in height. This would be small compared to the nearby Mount Eagle radio mast, which is over 240 metres high. We have tried to find a scale of project that would be acceptable within the landscape and we hardly think that three turbines constitute an industrial scale development.”