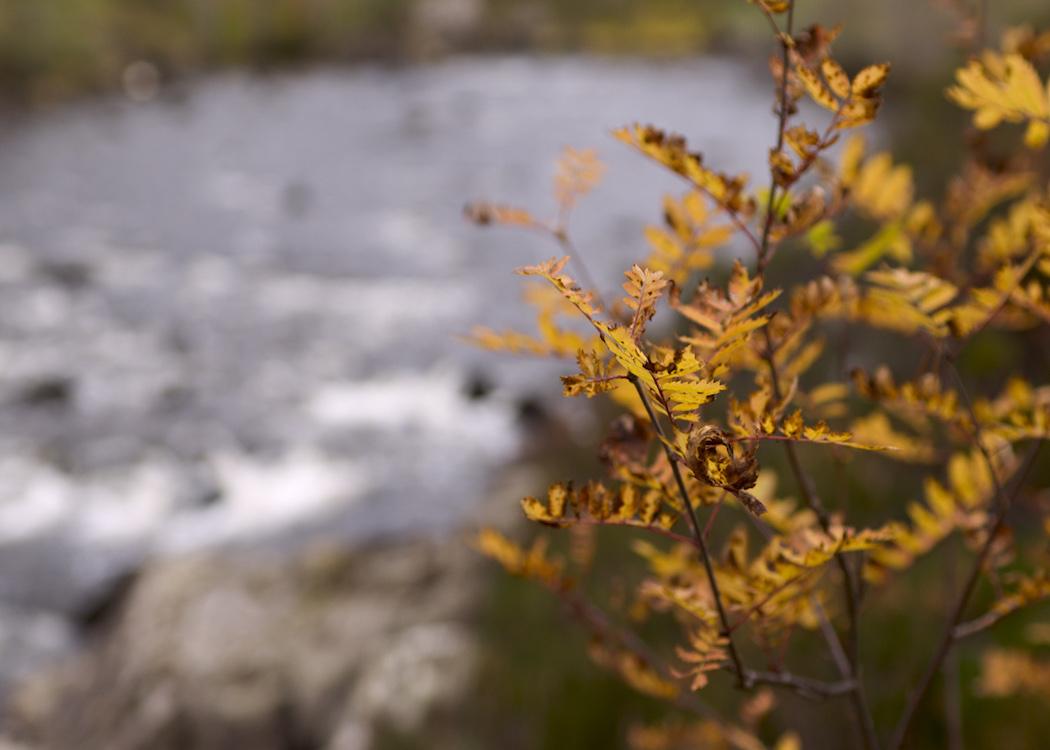 NEW BYELAWS amounting to a ban on wild camping in parts of Loch Lomond and the Trossachs have been approved by the Scottish Government despite widespread opposition.

From 2017 wild camping in certain areas of Loch Lomond and the Trossachs National Park will be banned after the Scottish Government Minister responsible, Dr. Aileen McLeod, approved park authorities’ proposal.

The ban will be in operation from March to September each year and is a response to complaints about litter, vandalism and anti-social behaviour around the area.

The new byelaws could see campers prosecuted for wild camping in restricted areas, and campaigners have raised concerns about access rights.

Alistair Davidson, an SNP activist and writer who also sits on Bella Caledonia’s editorial board, told Commonspace: “There is a real risk that problem campers will simply move on, leading to demands to ban wild camping in an ever-greater area. This rolls back land reform by the back door.”

The proposal for a ban was first approved in April 2015 after a public consultation. Recreational groups such as Ramblers Scotland and the Mountaineering Council of Scotland spoke out against the ban, as did a majority of individual respondents to the consultation. The ban was nevertheless approved, with the park authority citing its “duty to conserve the environment of this special place”.

Greeting the news of government approval today, Loch Lomond & The Trossachs National Park Authority Convener Linda McKay said: “This is tremendously positive news for all those who, like us, want to protect and enhance some of Scotland’s most precious natural places.”

McLeod’s decision to delay the ban until 2017 gives time for 300 new commercial camping spaces with facilities to be installed in the area.

Broadcaster and hillwalker Cameron McNeish told Commonspace that the new bylaws would be contrary to Scotland’s well-known access rights and land reform achievements.

He said: “This is a sad day for those who campaigned for decades to achieve the access provisions of the Land Reform (Scotland) Act 2003, legislation that has been extremely successful and the envy of the world. In making that legislation Scotland was seen as a progressive country. Today’s decision by Dr Aileen McLeod sends out the opposite signal. Our much lauded access arrangements are being eroded – it’s a backwards step and another blow for progressive Land Reform in Scotland.”

The byelaws will affect 3.7 per cent of the park’s area – so-called ‘hot spots’ where rubbish and vandalism occur – and will also see motorhomes and caravans banned from parking in laybys overnight.

Minister Aileen McLeod, who has been leading the government’s hotly-debated land reform agenda in recent months, said: “The evidence that I have seen of damage caused, particularly in some of the most environmentally fragile spots in the National Park, tells a compelling tale of the need for action. Abandoned campsites, discarded litter, destruction of plants and trees and the cumulative environmental damage caused by irresponsible campfires is not something that we can allow to happen.

“In making this decision, I have listened very carefully to the views of those who are concerned that the byelaws will impact upon those who camp responsibly. Although I have approved the byelaws, I have delayed their implementation to ensure the introduction of an initial 300 camping places in the small but environmentally sensitive area of the Park affected. Combined, these measures will allow for the better management of camping in these ‘hot spots’, while ensuring the measures are thoroughly monitored and evaluated.”

The Land Reform (Scotland) Act 2003 permits a person to camp for one or two nights, if out of sight of the road or houses. The first byelaw forbidding this ‘wild camping’ was put in place in 2012 in East Loch Lomond.