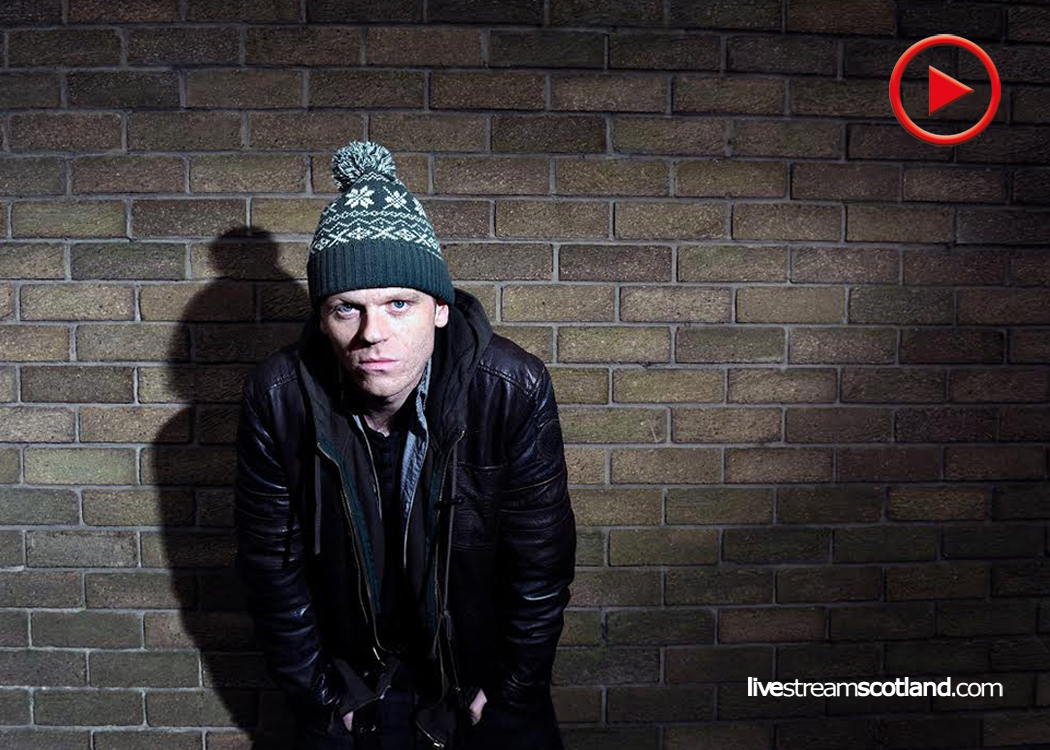 THE special guest on Loki’s show this week is Radical Independence Campaign co-founder and Common Weal board member Cat Boyd.

Boyd, who is also a trade union activist and author, has a prominent voice in Scottish politics.

In 2014, Boyd co-authored a book with Jenny Morrison: Scottish Independence – A Feminist Response.