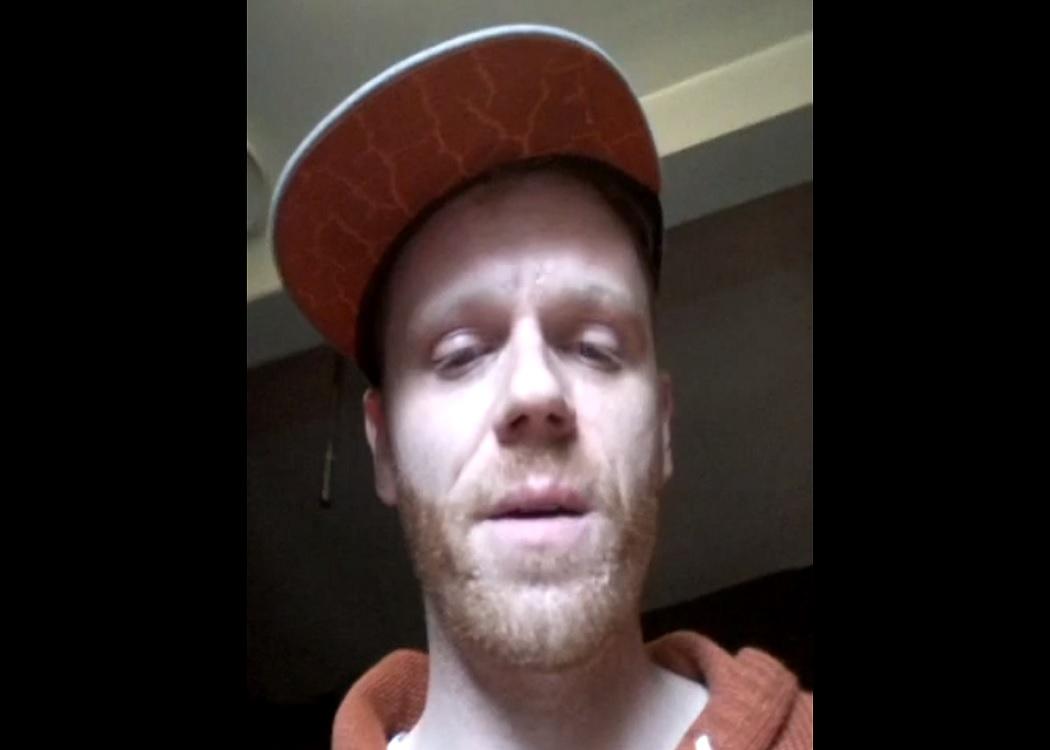 THERE HAS BEEN strong debate online this week after Scottish rap artist Loki – real name Darren McGarvey – raised concerns about the structure of arts group the National Collective and its connections to the SNP.

So we’ve gathered up a rough timeline of events to save you the bother.

On his blog on 8 March (click here to read it), Loki expressed surprise to learn that since the independence referendum, National Collective co-founder Ross Colquhoun had taken a position with the SNP as an engagement strategist.

National Collective became a key player in the Yes movement, and organised a national ‘Yestival’ cultural event. It received high praise for bringing an artistic perspective to the political conversion.

Loki wrote: “The following news is not news to a lot of people, but it’s news to me and therefore really significant. A founding member of the former Yes Campaigns flagship cultural movement, National Collective, is a strategist for the Scottish National Party.

“His appointment by Scotland’s ruling party as an Engagement Strategist is sure to raise questions regarding National Collective’s authenticity as the artistic voice of the Yes movement.”

Loki went on to question claims from Colquhoun that he left National Collective on 19 September – the day after the referendum – because after a meeting between the pair on 5 October Loki claimed Colquhoun promised to take recommendations from Loki back to a members’ meeting of National Collective.

Then, in a series of video blogs released in the days afterwards, Loki raised further concerns about National Collective’s role as the “cultural voice” of the Yes movement without formal structures in the organisation to ensure proper artistic representation. Loki also questioned whether National Collective was trying to reach a middle class or working class audience.

The challenges from Loki were quickly picked up by social media, spurring intense debate.

The statement said: “National Collective ceased to be a registered campaigner for Scotland’s Referendum on 19th September 2014. The referendum result was heartbreaking for everyone involved. When the group was founded in 2011 it started out with nothing other than a laptop and a broadband connection. By referendum day this had grown into a fully fledged campaign with significant support.

“Our budget was raised entirely through crowdfunding with smaller amounts raised to cover costs via an online shop. It had no full time or part time staff and everyone who worked on the project was a volunteer. It had no constitution, procedural documents, or formal structure.

“This was largely because, in the heat and speed of the campaign, we had no time to stop and take stock. The hours that were available to us were largely spent campaigning, organising events and creating content. All this was powered by massive amounts of goodwill and the shared collective goal of a Yes vote.

“Our director for the duration of the campaign, Ross, left that role on the 19th of September 2014. Ross’s contribution to National Collective and to the wider independence campaign was immense and we owe him a great deal of gratitude for his tenacity, commitment and vision.”

It concluded: “We are now in a new cultural moment. In drawing a line under National Collective’s role as a campaign, we encourage the many supporters, volunteers, performers, writers, and activists who made what we achieved possible, to continue imagining a better Scotland.

“We believe in a long term vision, in Scotland’s ability to foster a culture of independence, so that if in the future the opportunity were to arise to achieve political independence, we will be both confident and ready. This isn’t the end for National Collective, it’s a new beginning.”

Loki responded with criticism of the statement, saying that National Collective had failed to address the issues he brought up, and expressed concern that his and others’ position of using art as a form of dissent was being sidelined in favoured of a more polished product which sits closer to power.

He said: “This is about art and freedom of speech and freedom of expression, and art being a mode of dissent, so the charge is that National Collective subverted those things by putting itself in such close proximity to power.”

Journalist Andrew Eaton-Lewis then entered the debate with a blog expressing his concerns of a “democratic deficit” at National Collective, but paying compliment to the work of the organisation.

He wrote (you can read it in full by clicking here): “While I’ve frequently read statements from National Collective boasting about the number of followers they have on Twitter and Facebook (30,000 and 47,000 respectively) compared to Scotland’s older media (the Herald has just 32,4000 Twitter followers), and about how many people share the stories on their website, I’ve never found any statement describing the organisation as a democracy.”

There was a varied response to events on Twitter.

In light of the recent critiques of @WeAreNational, I just wanted to say that I had an amazing experience with them during the campaign

Thank you @WeAreNational you changed Scotland.

Organisers at @WeAreNational gave up jobs, time & resources to ensure a vibrant cultural moment was part of indyref: https://t.co/7QQSASo8lv

This was written by some of the greatest and most inspirational people I have ever met. Here’s to @wearenational: https://t.co/GKHcC2FbSJ

Thank you to all the wonderful folk who have contacted me with support & kind words for @WeAreNational organisers today. It means a lot.

@WeAreNational is an association of individuals. It does not or should not seek to be representative. Representation needs a mandate.

In my experience with @WeAreNational there was a feeling of collaborative effort from the start, and in my experiences nobody was excluded.

true artists of scotland, dont let @WeAreNational silence or censor you. If they do then they are nothing but the artistic wing of snp

Proof that @lokiscottishrap was onto something in challenging @WeAreNational for out of touch elitism during #indyref http://t.co/HkhXOLVDK0

@aeatonlewis I don’t care whether National Collective are “democrats”, I’d just prefer them to be artists.

.@WeAreNational as a member/follower, I feel it appropriate that we address the issues raised in this video. https://t.co/w1P639lCAr

The tweets of Scott Hames (@hinesjumpedup) were so popular that somebody even Storified them. You can see them by clicking here.

Scottish commentary website Bella Caledonia gave the debate some coverage. The comment section is worth a read, and you can get to that by clicking here.

Loki posted another video on Thursday, titled ‘Truce?’, saying that he felt that National Collective had “got the picture”, but that it was time to sign off from the debate.