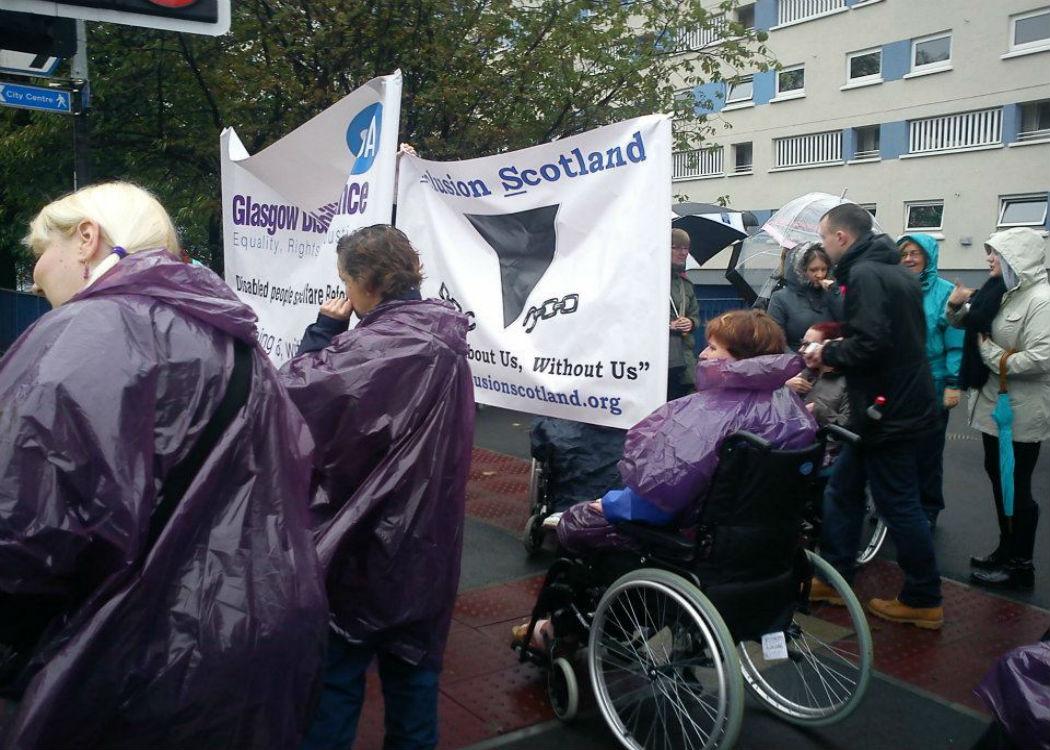 CAMPAIGNERS have raised concerns that just one self-identified disabled person has been elected to the Scottish Parliament in the 2016 Scottish elections, despite efforts to bring parliamentary representation into line with the number of disabled people in society.

The One in Five campaign has been working for over a year for the Scottish Parliament and other elected institutions to more accurately reflect the modern reality of Scottish society, where one in five working-age people are disabled.

Reflecting on the election, One in Five spokesperson, and Green party activist seeking election in the 2017 council elections, Sarah Anderson said: “The recent Scottish Parliament elections show there is room for improvement when it comes to the representation of disabled people in political life.

“Commitment to the One in Five Charter from political parties may have come a bit early for this election, but we look forward to seeing see the number of disabled Councillors increase in 2017.”

The campaigns charter established wider aims for the inclusion of disabled people in Scottish political life.

These including an increase in the variety of accessible formats that election and other political materials are produced in and an aim that political parties take measures to ensure the consultation and inclusion of disabled members.

All of Scotland’s major parties signed up to support the One in Five campaign’s charter in 2015.

Dr Sally Witcher, Chief Executive Officer of Inclusion Scotland, the Scottish consortium of disability rights organisations said: “Disabled people have a great deal to contribute to politics and public life. Our lived experience of exclusion means that we really understand what needs to be done to promote inclusion.”

At the height of the election campaign, the Scottish Conservatives caused controversy by failing to attend a hustings hosted by the Glasgow Disability Alliance (GDA).

The GDA, One in Five and Inclusion Scotland are some of the organisations creating an increasingly large and vocal activists community for disabled people’s rights in Scotland.