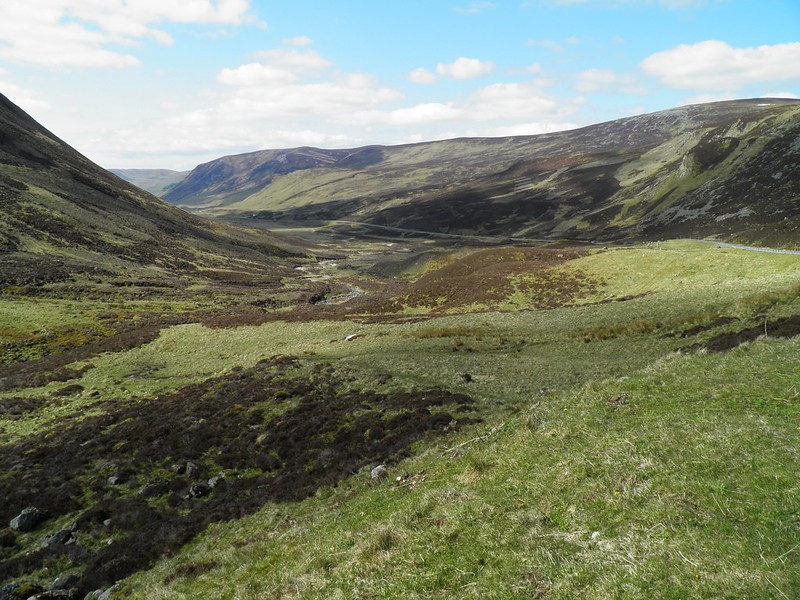 The Werritty Review, originally scheduled to be published in spring this year, has been finally been submitted to the Scottish Government

THE WERRITTY REVIEW, originally commissioned in 2017 to provide recommendations for grouse moor management, has finally been submitted to the Scottish Government and will hopefully be published before the end of the year, First Minister Nicola Sturgeon has confirmed.

The Grouse Moor Management Group, led by Professor Alan Werritty, was charged by the environment secretary Roseanna Cunningham with providing independent, strategic recommendations on how Scotland’s grouse moors may be managed on a sustainable, long-term basis.

The review has been eagerly awaited, with increasing impatience, by campaign organisations and politicians advocating action on issues such as land reform and wildlife conservation. In July, the campaign group Raptor Persecution Scotland was told by a Scottish Government spokesperson that the report “was due in the next few weeks”, while SNP MSP Jamie Hepburn was similarly told by Cunningham in October that the Scottish Government expected its submission “within the next couple of weeks.”

While the Scottish Government committed in its most recent Programme for Government to responding to the review’s recommendations, recent developments have added urgency to the review’s much-delayed publication, such as calls last month from the Revive coalition to end the practice of ‘Muirburn’, which involves burning heather moorland in order to create habitats for game birds and increase the number available for shooting.

More recently, the disappearance of two satellite-tagged eagles under “highly suspicious circumstances” over grouse moors in Inverness-shire and Aberdeenshire prompted further calls for grouse moor reform, options for which will be presented by the review.

Speaking at First Minister’s Questions today, Green MSP Alison Johnstone confronted the first minister over the ongoing culling of mountain hares on Scotland’s grouse moors and what she argued was the Scottish Government’s inaction on grouse moor regulation, eliciting confirmation from Sturgeon that the Werritty Review had been submitted.

Johnstone said: “Your government has been in power for 12 years now, and your what you’re doing is at odds with what you’re saying. Instead of action, we have endless reviews, we have delays – they’ve been a hallmark of this government’s approach to wildlife protection and more.

“Over a year and a half ago, in this chamber, I raised the issue of mass-killing of mountain hares on Scotland’s grouse moors. The first minister agreed that it was unacceptable. Over 40,000 hares will have been killed since the first minister pledged to take action.

“Now, the blood sports lobby will be jumping for joy at this endless delay, but the overwhelming majority of people in Scotland want to see an end to this indiscriminate slaughter. Is the first minister too timid to stand up to these vested interests?”

In her response, Sturgeon said: “In terms of grouse moor management, of course we established the Werritty Report, and we received that report on Monday. We hope to publish that report before the end of the year, and also set out a response to that and how we take forward the recommendations in it.

Sturgeon added: “There is absolutely no justification for large-scale culling of mountain hares that threatens their conservation status. Of course, Scotland has already taken action that has not yet been taken in the rest of the United Kingdom. For example, we are the only country in the UK to already have a close season for brown hares and mountain hares.

“We will continue to take the right steps to protect wildlife, and will do that without fear or favour with regard to any vested interests or other interests.”